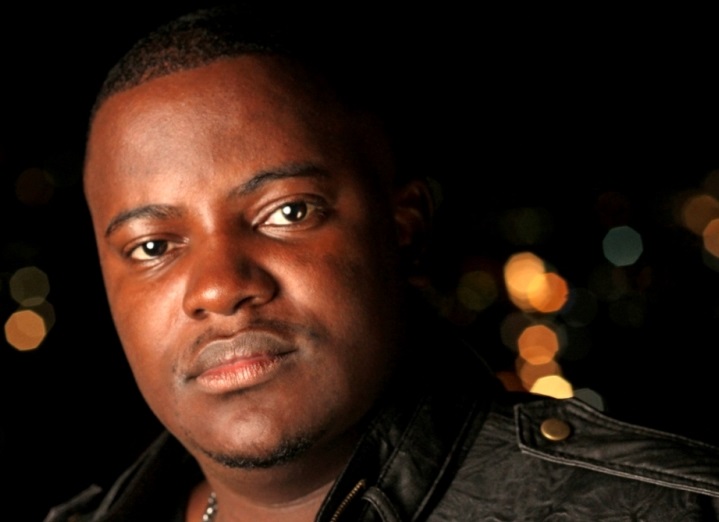 Benon Mugumbya who is a singer turned producer was all full of praise when he talked about Bebe Cool’s Go Mama album.

The 34 year old was beaming with joy when Chano8 asked him about how it felt to work with Bebe Cool on the Go Mama,

‘It was a beautiful experience because for a long time these were some of the things that we hoped our biggest artists should be doing. Take time off and record a whole album, involve other people like songwriters, producers and musicians,’ he said. 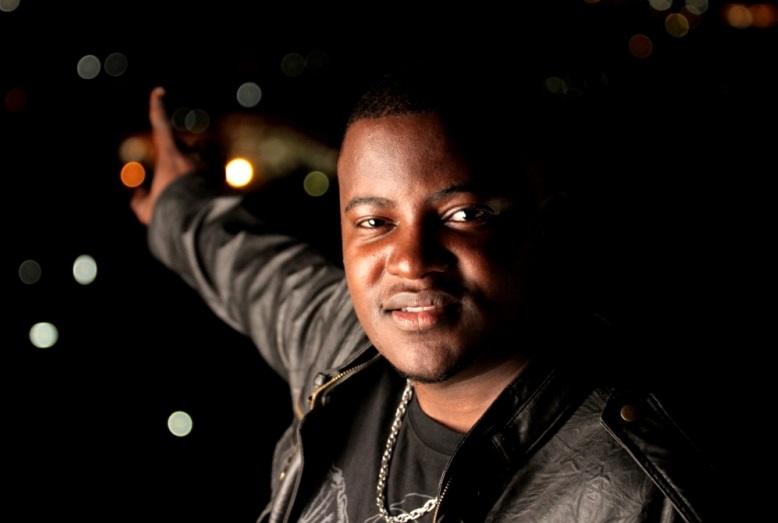 The Swangz Avenue producer further went to say that, when Bebe Cool reached out to them it was exactly what he wanted to do.

‘These are projects that excite me and it was a wonderful experience. Am also loving the response that the album is getting. Now people can actually get to feel the time was taken and heads that were put together to pull it off,’ he concluded.

Benon is currently concentrating on producing music so we shouldn’t expect to see him singing anytime soon. The producer has also shared his life story, including ups and downs with Chano8 which will appear in the new magazine issue that will be out soon. Don’t miss it.