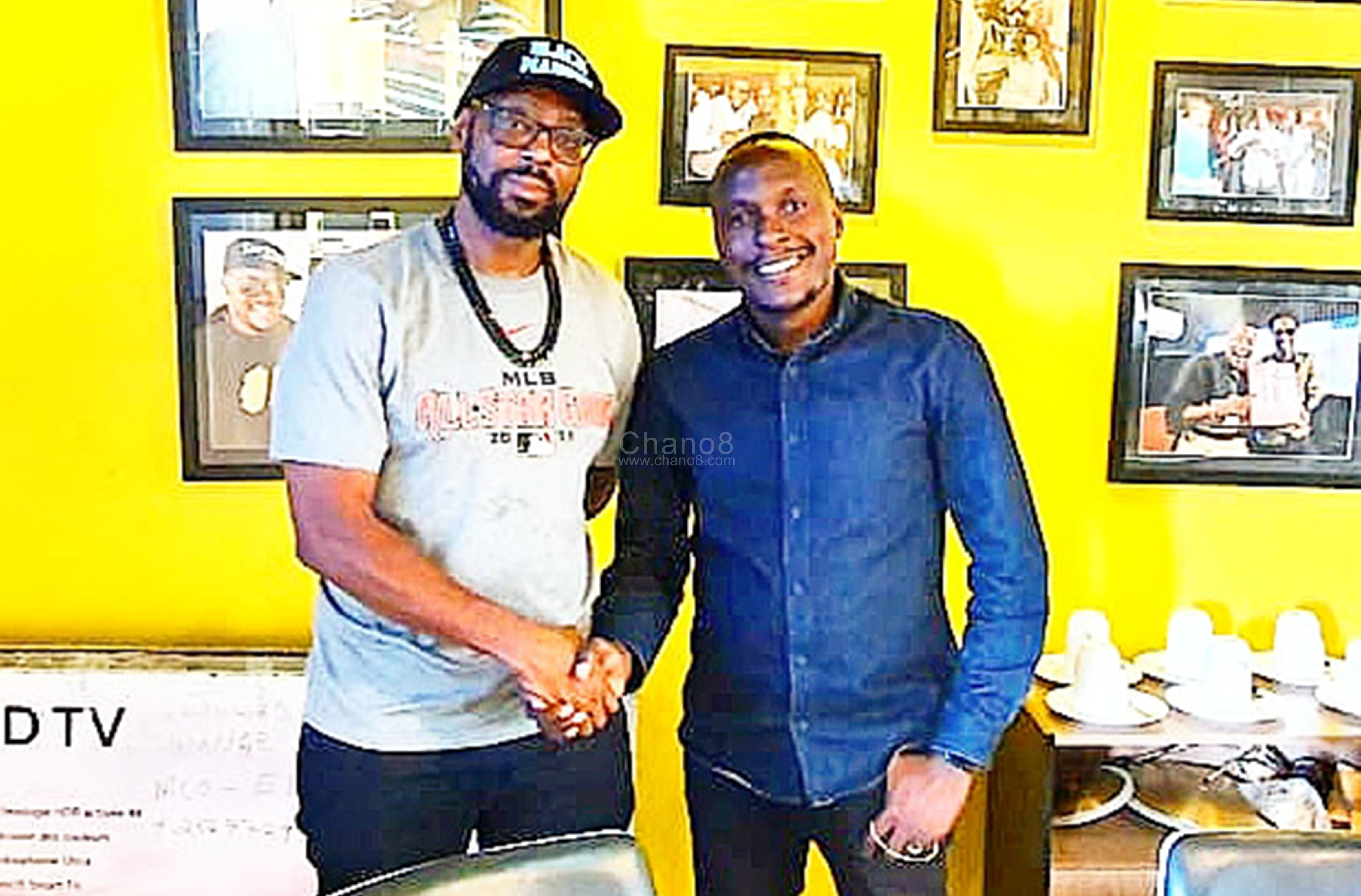 The latest information we are getting from our reliable snoops is that, U.S-Based Company Black Market Media is working on a mega deal with Uganda giant record label Swangz Avenue to elevate local talent to international level.

Our source has also intimated to us that Black Market Media CEO Cedric Singleton already flew into the country earlier last week and has had a successful sit down chat with the Industrial-Area based Swangz Avenue team to start on the mission. 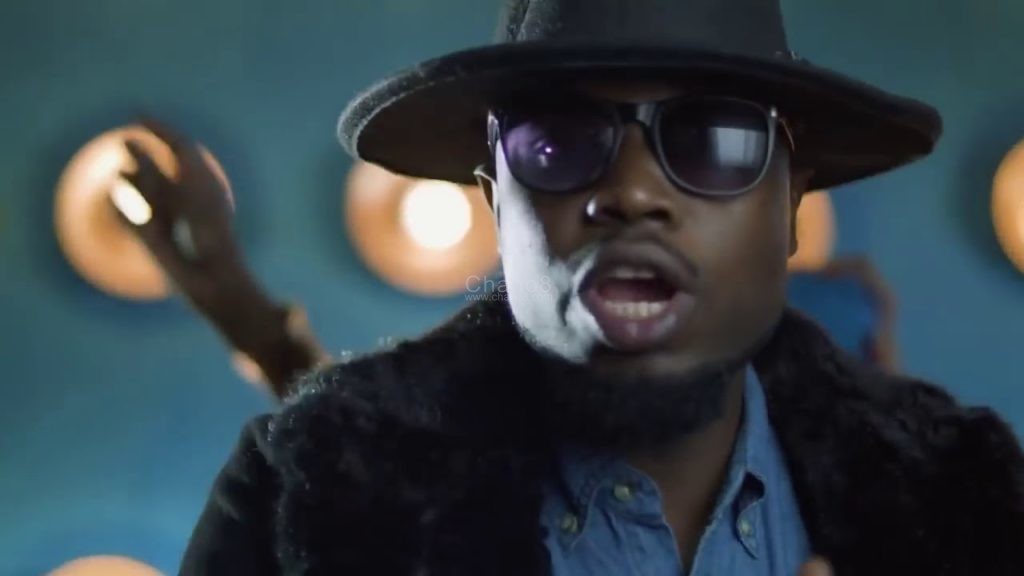 A photo of Mr. Julius Kyazze the Swangz boss with Cedric Singleton seems to confirm a deal is already on the card which is expected to pave way for collaboration aimed at improving marketing models, extending financial muscle,  exporting quality acts to Hollywood and far east spheres.

Black Market which has a large global footprint which has now expanded to 15 countries with the majority in Africa representing musicians, DJs, comedians, recording producers and videographers in countries Swaziland, Liberia, Ivory Coast, Tanzania, Uganda and Nigeria. 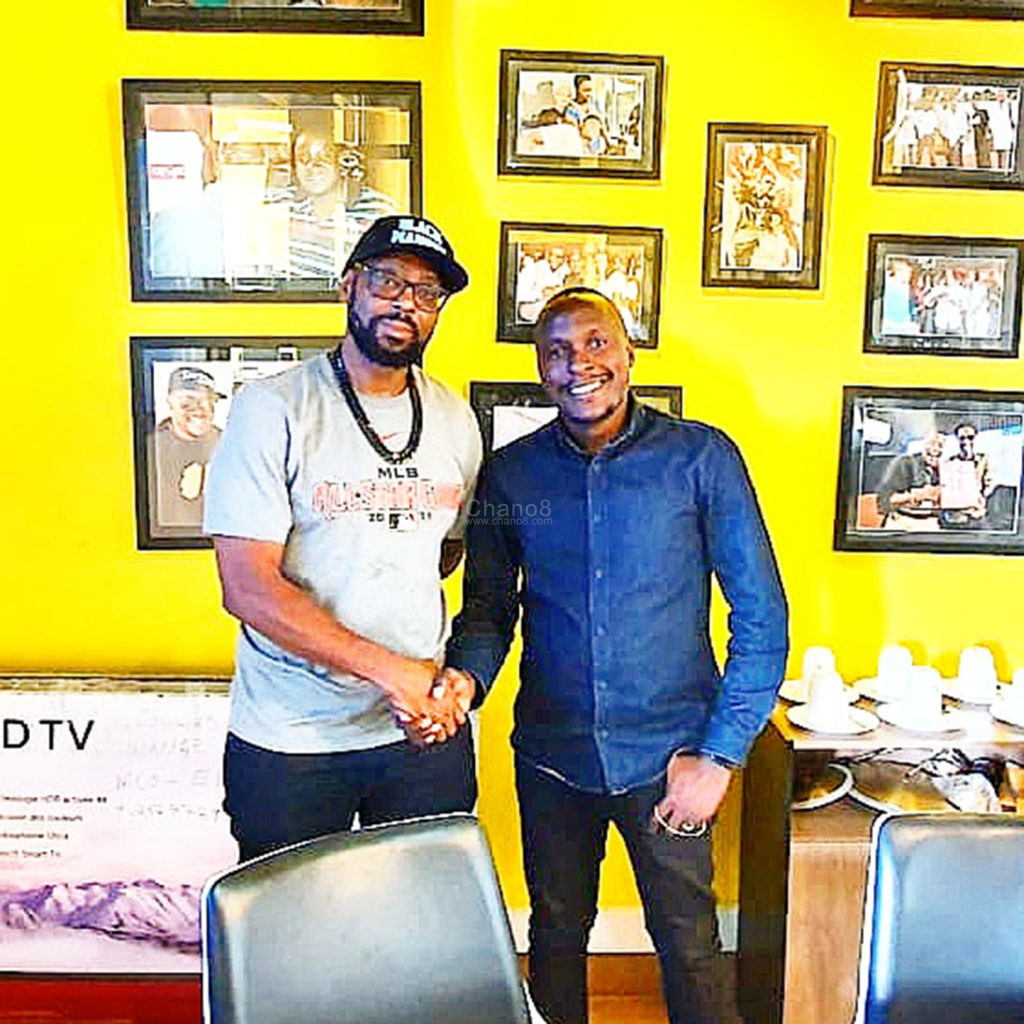 Cedric and Kyazze have already met and discussed the deal.

According to information we also obtained, Mr Cedric Singleton also doubles as a long time partner with Youtube and Vevo which are world’s largest all-premium music video providers based in New York, offering artists a global platform with enormous scale through its distribution networks.

So far, Black Market Africa has Ugandan artistes KVAN, Daddy Andre, Ava Peace, Uga Boyz, Gentle Junior, Dj Hearts and Selecta Jeff signed to their label on top other acts from all over Africa and hope the deal will work out for all the stakeholders involved.