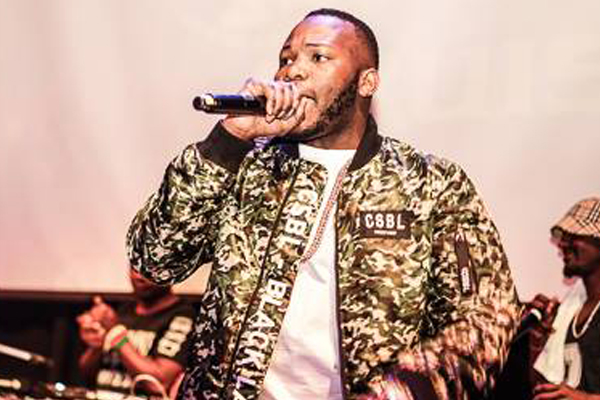 Ugandan artistes in the Diaspora seem to be doing well out there according to reports we are receiving with some getting nomination gongs at major awards while others nailing gigs at big European music festivals.

Much as some are finding it hard to establish themselves at home, the likes of The Ganda Boys, Myco Chris and S.K Simeon are pulling strings out there and joining the fray. Now is Sweden-based Reggae and Dancehall artiste Rashy K who recently featured at the recently concluded Summer Reggae Cruise; a European based music festival that attracts big names annually. 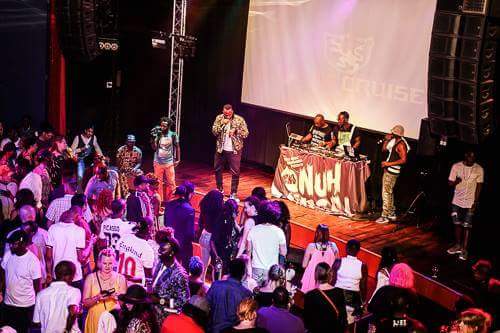 Rashy K performing to a section of the revellers 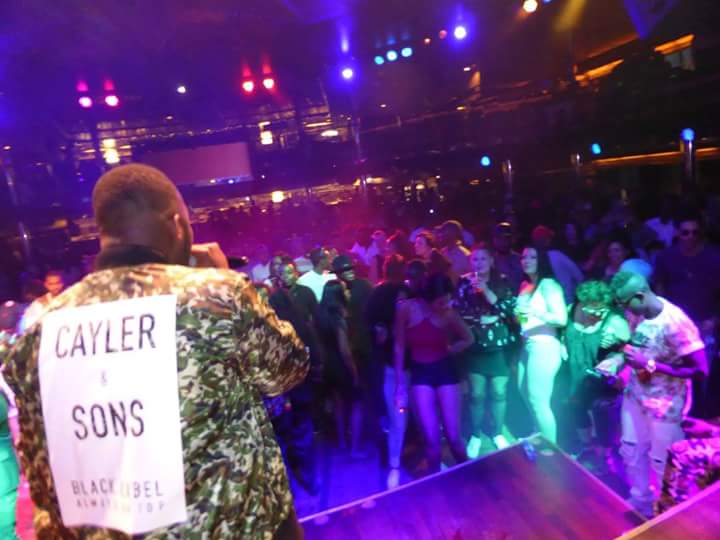 The event took place in Stockholm between the period of 5th and 7th June and it involved a boat cruise from Stockholm to Tallinn- Finland. The mega event had headlining artistes like the dancehall king Beenie Man and Munga.

Performing songs like ‘Boom Boom’, ‘It’s A Party ft Odd Vibez, ‘Nkulage’ ft ‘Swangz Avenue and ‘Dansa’ ft Basti and Abadaawa, Rashy K took the stage to the excitement of revellers who did not leave him do it alone but also joined in as they danced to the melodies of his tunes

“I felt proud of Ugandan music at large but also proud of our industry. During my stage time, I had responsibility and it was to make people understand I was a Ugandan musician. I have performed at several big festivals and cruises. I have a few more like the 3 day festival in Västerås-Sweden where I’ll be headlining in July.” An excited Rashy K told Chano8 in an exclusive chat from Sweden. 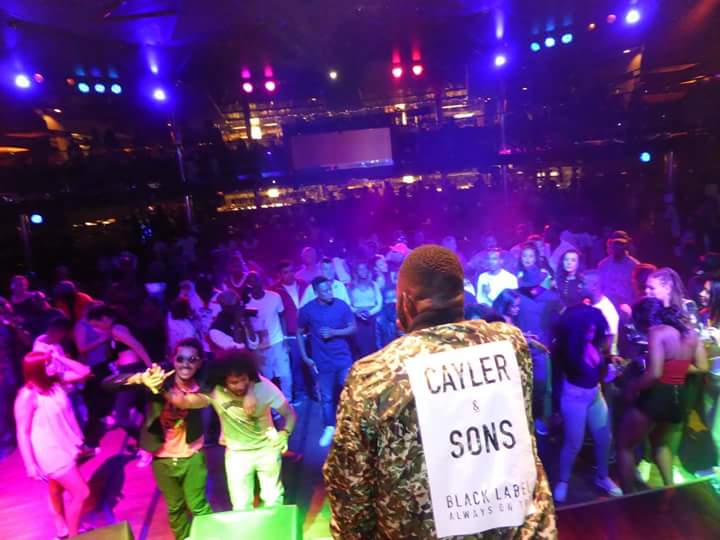 Rashy K making the revellers dance to his tunes

“This is a big mileage for me as a representative of Ugandan or East African music but also me as an artiste. I feel like the sky is the limit and with right decisions you can achieve anything in life.” He added. 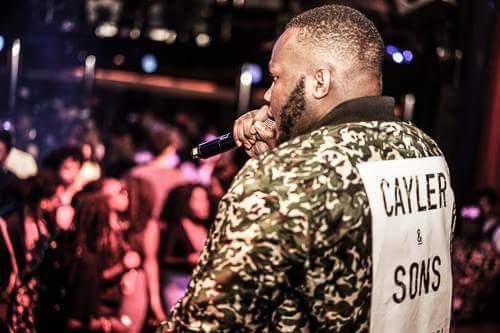 Rashy K real names Rashid Kibirige got to the music scene after he paid a visit at his friends’ Youth club studio in February 2009 in Sweden and like they say, the rest is now history.

Watch how Rashy K thrilled the fans at the festival