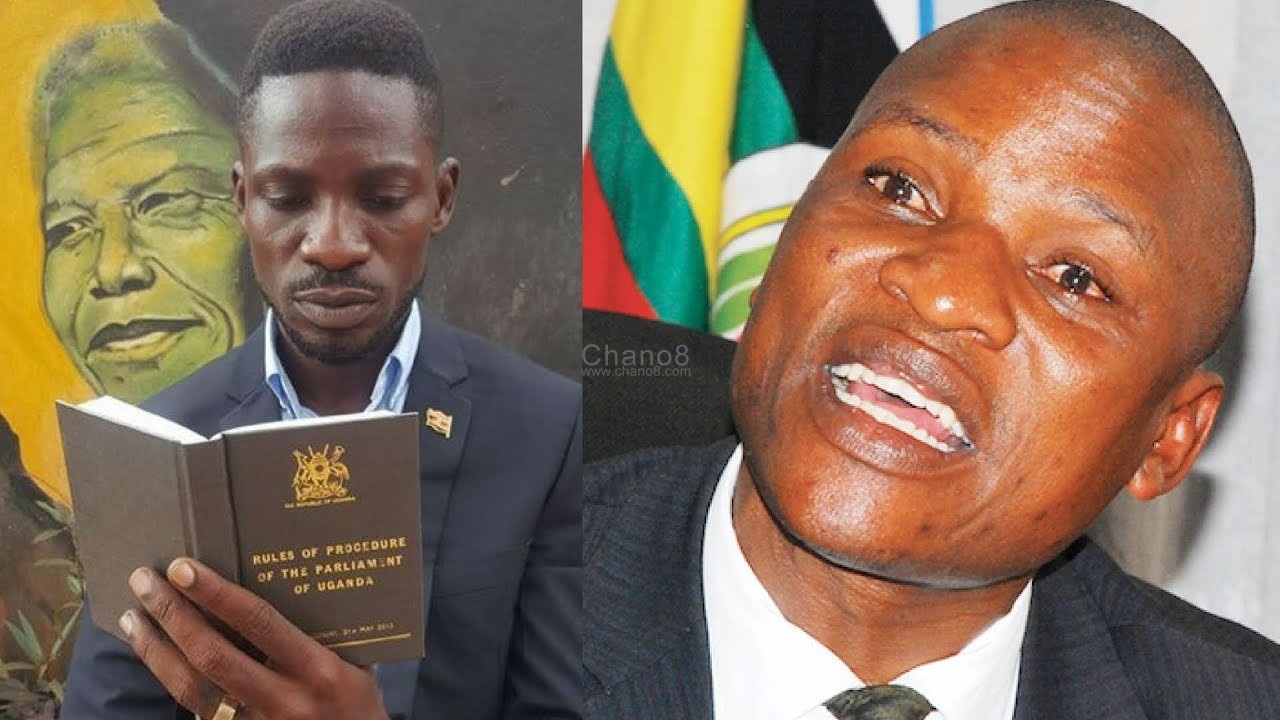 Tamale Mirundi will never cease to amuse. He will throw jibes at anyone regardless of race, tribe and position. He has crossed paths with some of the big wigs in Government as well as fearful persons in society.

With the just release Primary Leaving Examinations where Bobi Wine’s son Solomon Kampala scored 11 points, his father, mother and siblings as well as family friends threw a party for him for having passed his first step in education. They bought drinks and slaughtered a number of animals in celebration but Tamale Mirundi questioned this jubilation.

He argues out that for a child to get 11 points and more is not worth celebrating about because they are not good marks.

“When I heard that Bobi Wine’s son got 11 points in PLE, I thought that S4 results had been released only to be told that it was P7,” said Tamale Mirundi today on his show on NBS. 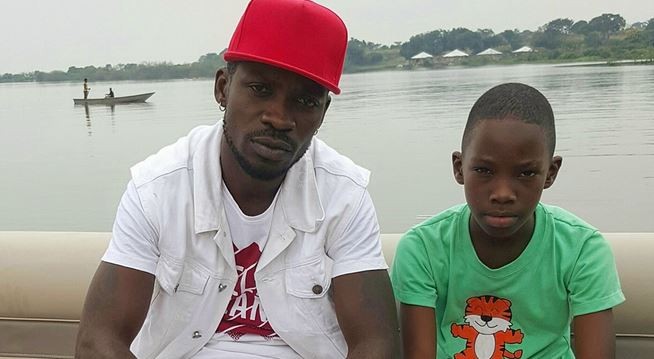 However, Solomon’s aggregates should be worth celebrating basing on the fact that he was always on the trip with his father during campaigns and this you would say affected him somehow and it was reported at one time that Bobi was paving way for his first born to be in his footsteps and that is why he had no problem having him on his camp.