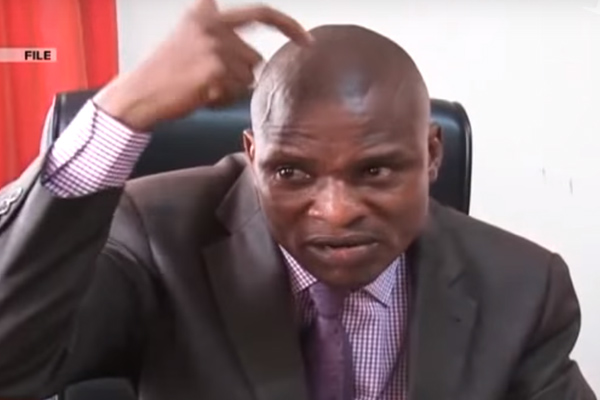 Police is hunting for the outgoing presidential advisor on media issues Tamale Mirundi after he stormed Radio Simba offices with a firearm in search of Innocent Kafeero, a comedian who imitates him last Wednesday.

It is reported that the outspoken Mirundi just forced his way into the studio, holding a pistol without being checked and also threatened to shoot the station receptionist Justine Mudangi.

“He came shouting on top of his voice that he’s looking for Kafeero, who always imitates him and when I tried to calm him down, he threatened to shoot me and that is when he proceeded to the studios,” Mudangi said. 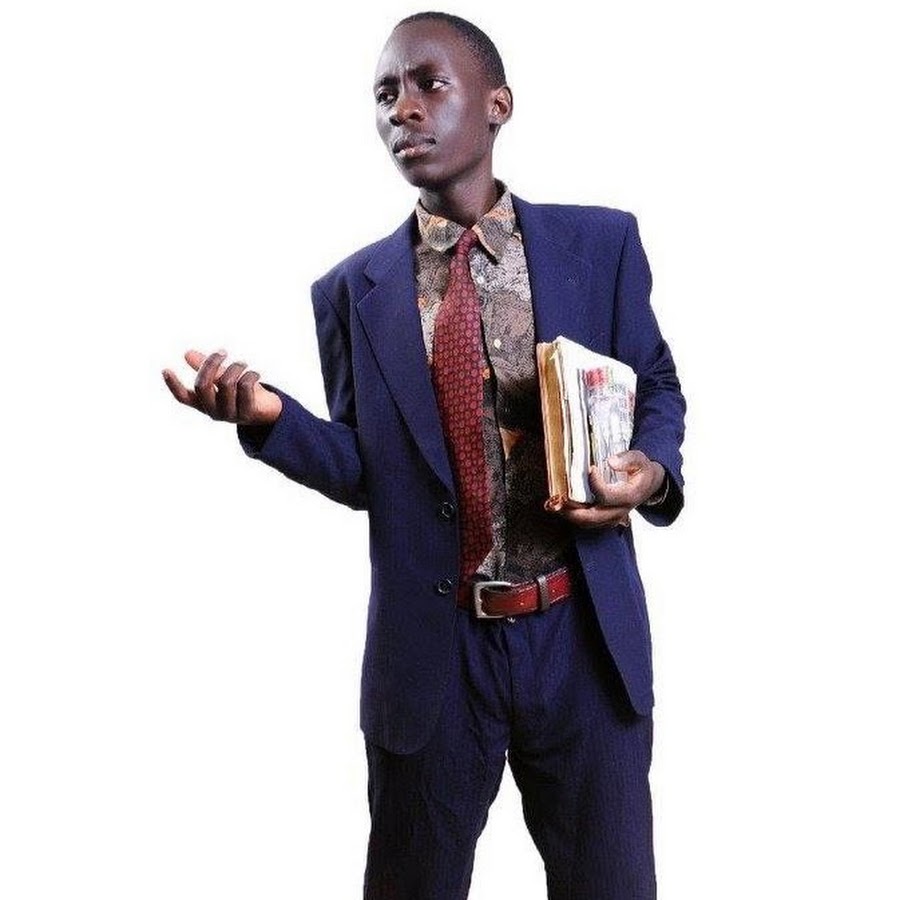 She also added that Tamale kicked doors to different offices in search of his imitator but in vein as the comedian had already left the premises.

A case was opened up at Kiira Road police station and if investigations prove that Mudangi’s statements are true, Tamale will be arrested according to Commissioner of police in charge of private fire arms- Bazir Mugisha who also ordered Kiira road police boss SP Michael Kasigire to launch investigations into the matter.

Innocent Kafeero has made himself a name in Uganda’s comedy industry because of imitating Tamale Mirundi and has been hosted at Funfactory, Laftaz, Dinners lounge, Waikiki and Theatre Labonita among other places to play that character.