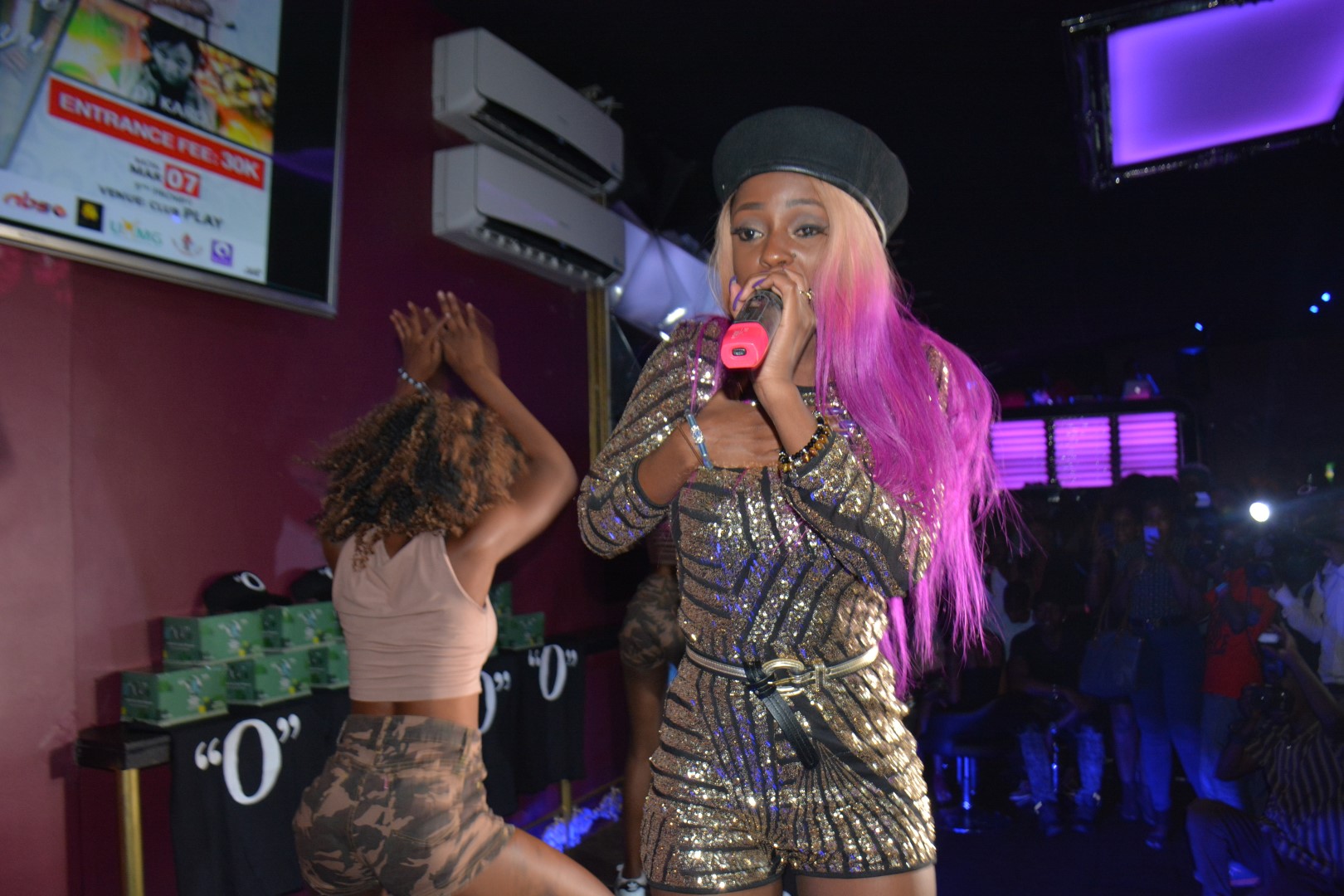 In a bid to enforce the drug crackdown in Tanzania, our very own celebrities have also started to fear for their luxurious lifestyles that are usually littered with illegal substances.

Tanzanian songstress Vanessa Mdee who graced us with her talent last year left her fans in shock when she got arrested over a drug investigation.

Vanessa Mdee was among the celebrities mentioned on the list of people using, peddling and engaging in the drug business. The crack down on the drug cartels kicked off early last month. 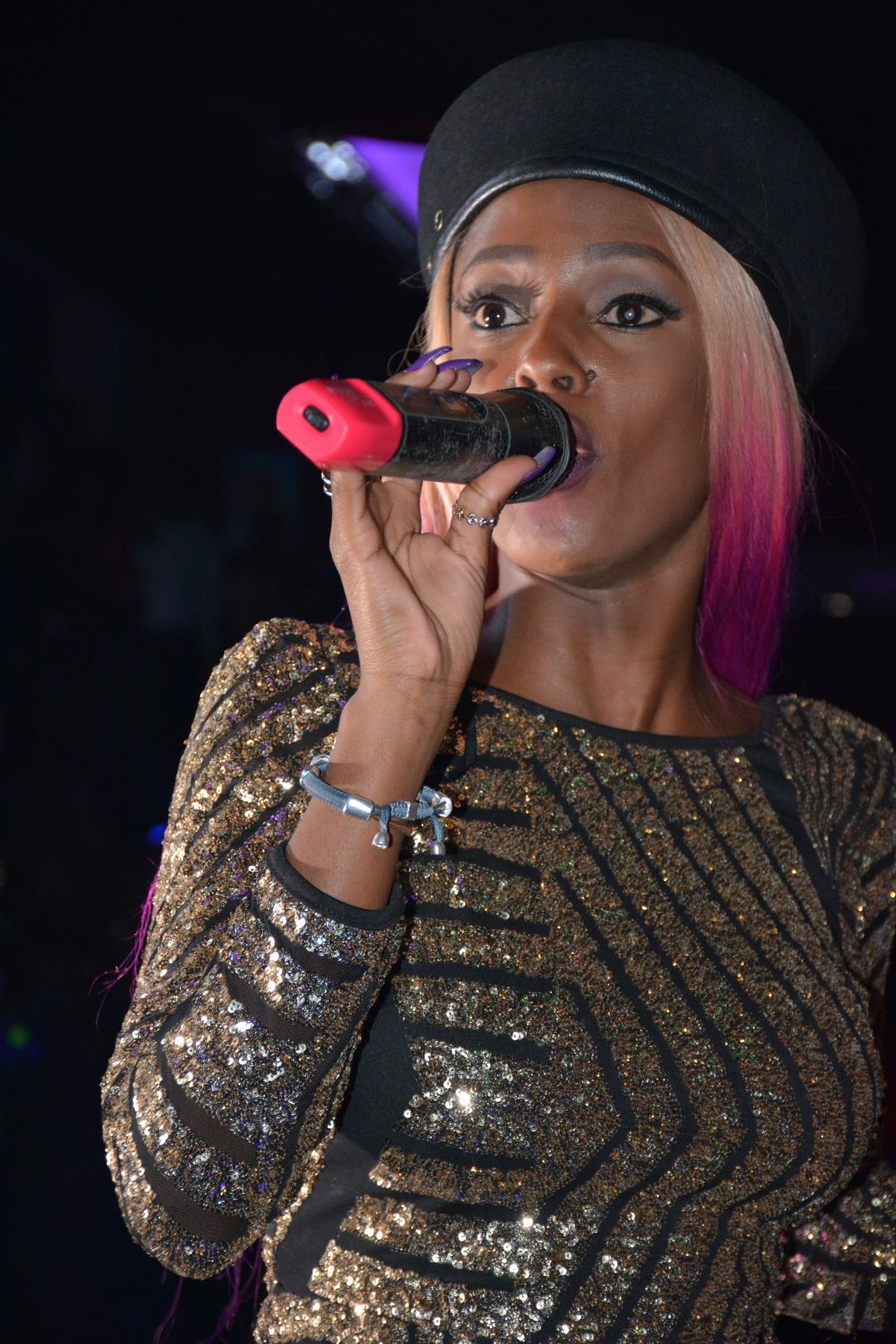 She was picked up while shooting her south African TV series ‘Shuga’, This is her debut into film moreover on an international platform.

On the plus side, Tanzanian artists like Lady Jaydee have reached out and shared their support and love over social media.

We all love her and hope this scandal is resolved as soon as possible. 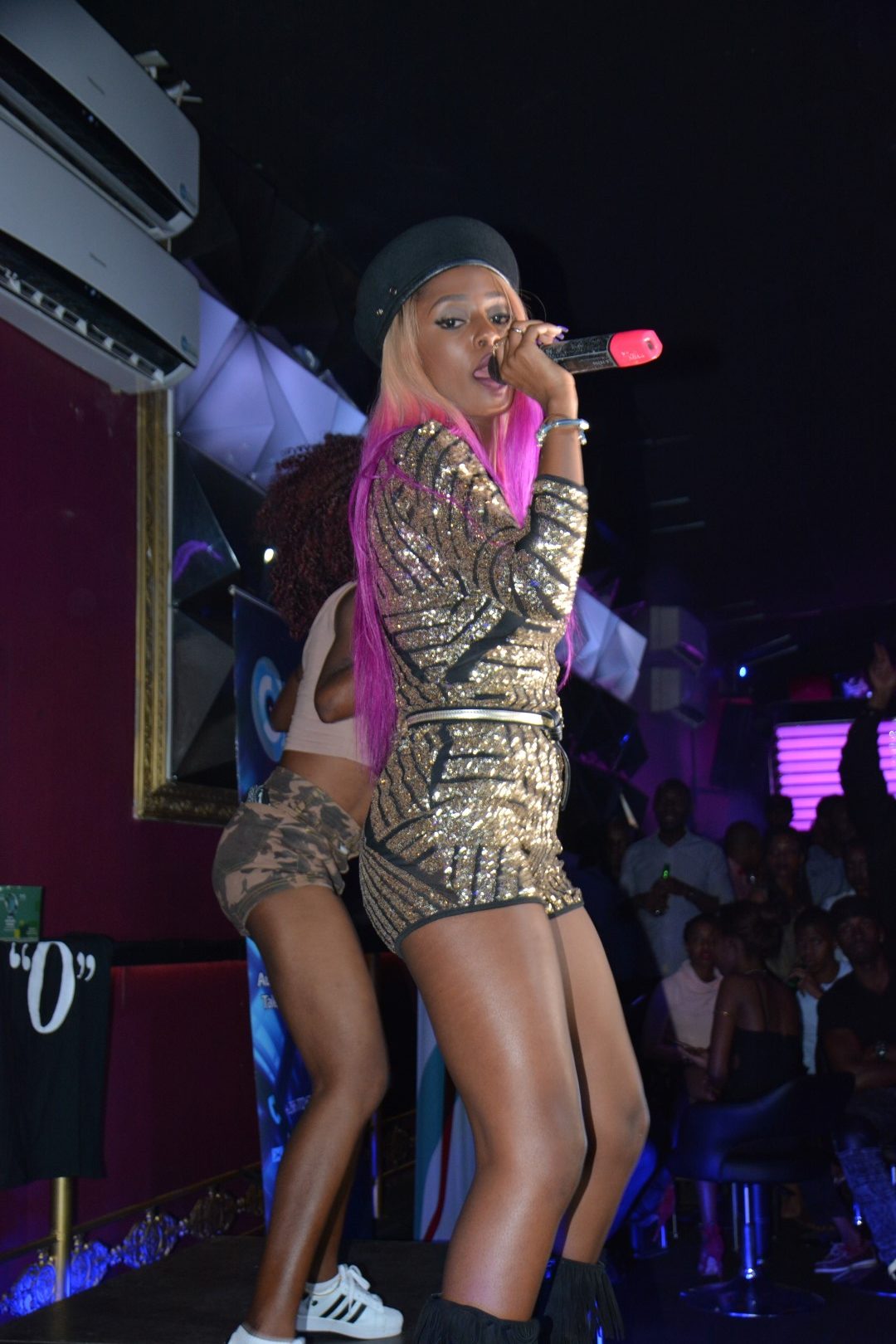