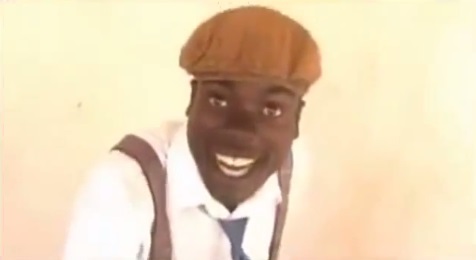 It’s another sad day in the Ugandan Music industry, having lost AK47 last week, it was earlier announced today that Master Blaster has passed on.

According to singer Roni Banton of Monster Studios, Master Blaster has passed on, but the cause of his death is still unknown.

Master Blaster was commonly known for his Teacher song, which swept the Ugandan airwaves by storm. It’s one of those songs that would easily get a hold of you, as long as it played several people would be excited to sing along.

Our prayers go out to the family. May his soul rest in peace.

Have a look at one of his other songs ‘Emboko’ below.