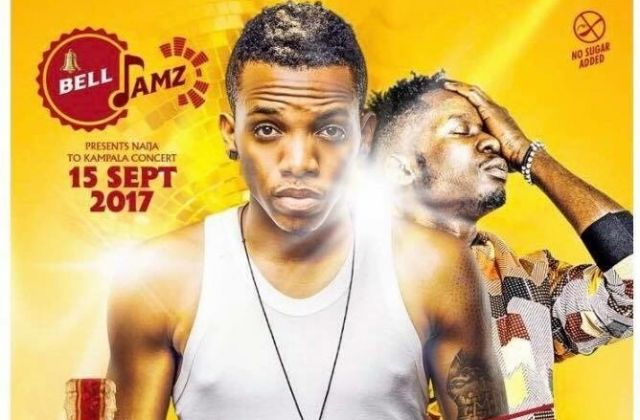 With less than 20 days to the highly anticipated ‘West Africa to Kampala’ concert featuring Mr Eazi and Tekno, the latest we are getting is that both artistes can’t wait to be in Kampala to give their best performance.

In fact, more news we are receiving is that they will be doing what few international artistes have done here. The Nigerians will be performing live at the event which is slated for the 15th of next month at Lugogo Cricket Oval.

According to the organizers of the Bell Jamz ‘West Africa to Kampala’concert, they are making preparations following demands by both artistes to do live performances come September 15th. 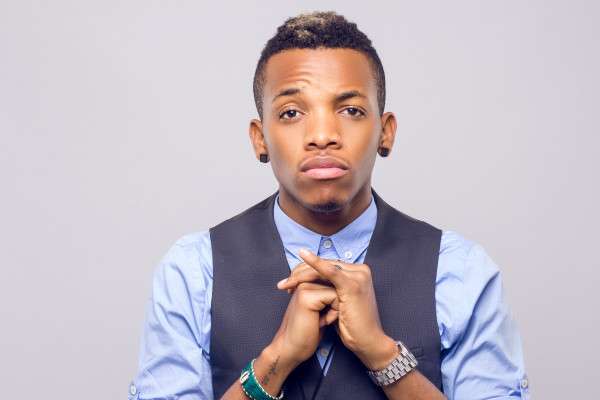 Tekno is coming to town alongside Mr Eazi (Below) 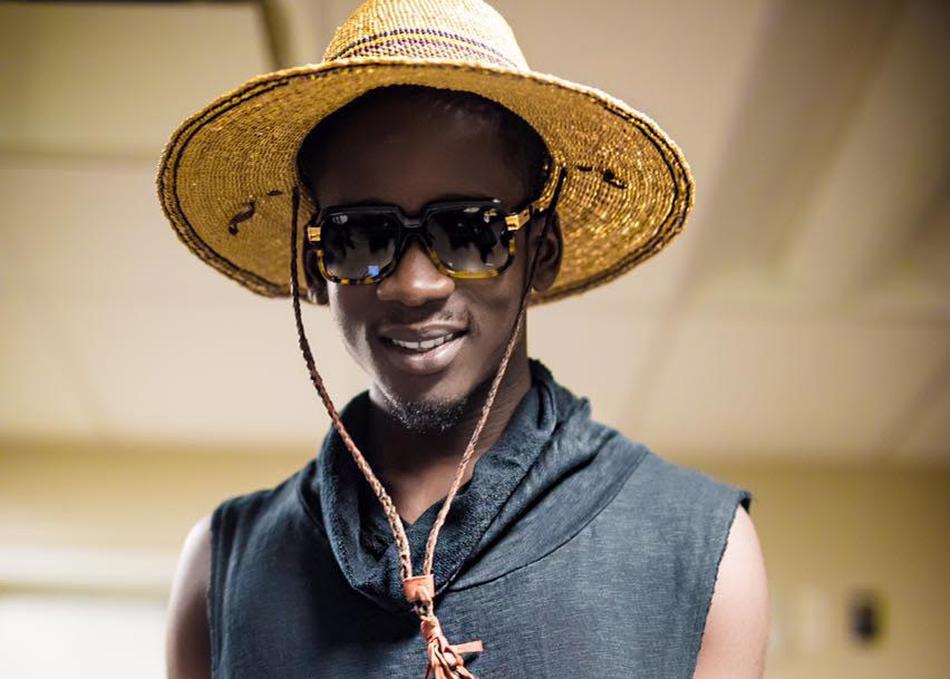 Mr Eazi and Tekno indicated that, they will fly in a 15 man crew consisting of sound engineers, vocalists, lighting technicians, to mention but a few, to support their live performances.

Mr. Eazi and Tekno both enjoy huge fan base around the continent owing to the growing rise in popularity of West African music. Mr. Eazi, known for tracks like Leg Over, Dance For Me, Skin Tight and others is a  Nigerian rapper based in Ghanaian who is signed to Wizkid’s Starboy entertainment.

Tekno is a Nigerian Afropop, RnB and Hiphop artist behind hits likePana, Dance, Onye Ne Ku, among others while Mr Eazi is famed for songs like ‘Leg over’ and ‘Dub’ among others.