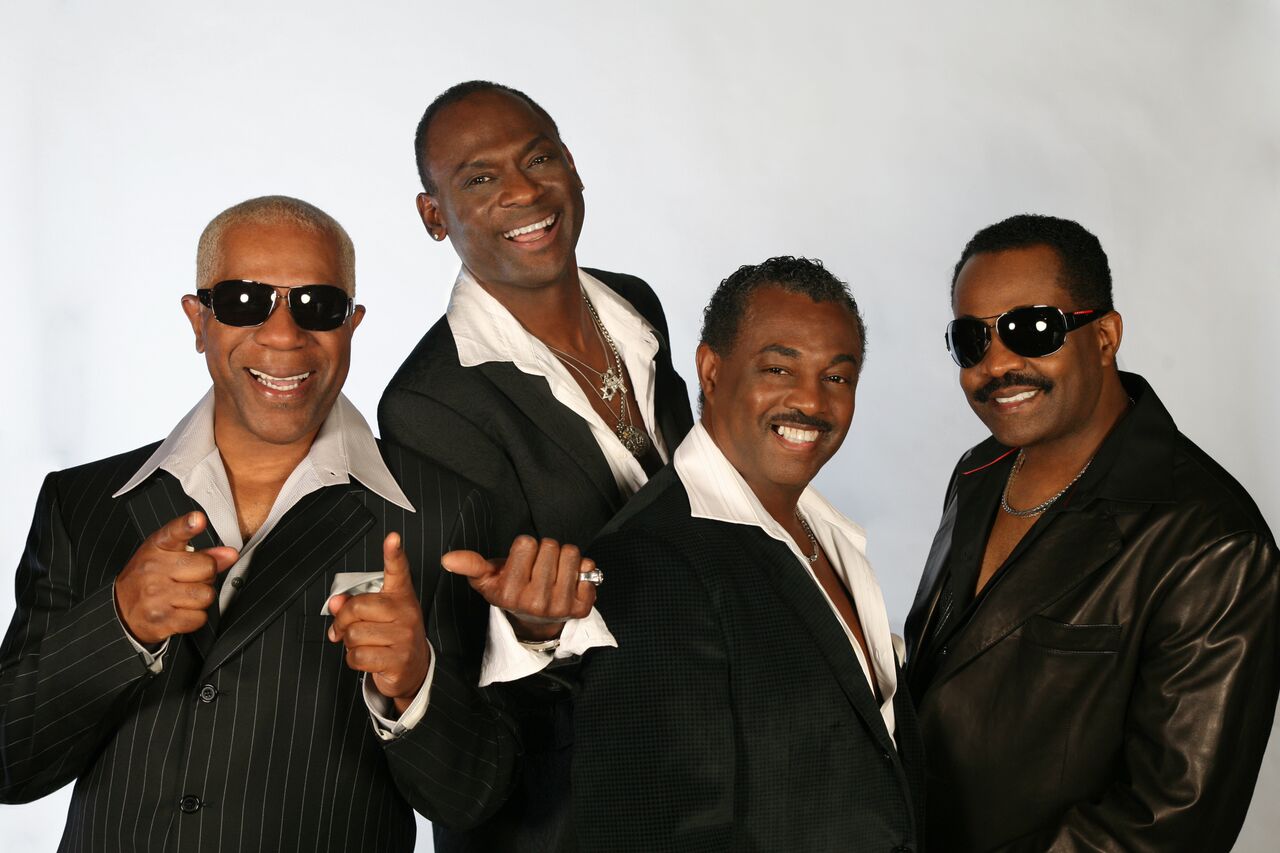 The chano8 team had an opportunity to sit for a one on one exclusive interview with Robert “Kool” Bell, band leader of Kool and the Gang. Below are all the fruity details of what you did not know about this band. The interview will be put in two parts.

Chano8: How do you describe Kool And The Gang’s music to the people?

Well Kool And The Gang music is a mixture of jazz, funk, RnB & pop. And what I mean by that is, we started back in the 1964 playing jazz, at that time we called ourselves the Jazziacs, then the name was changed to the Soultown Band. We were backing band for vocal talent in Jersey City, and they were trying to be like Motown, so we were the backup band, they were singing Motown songs. 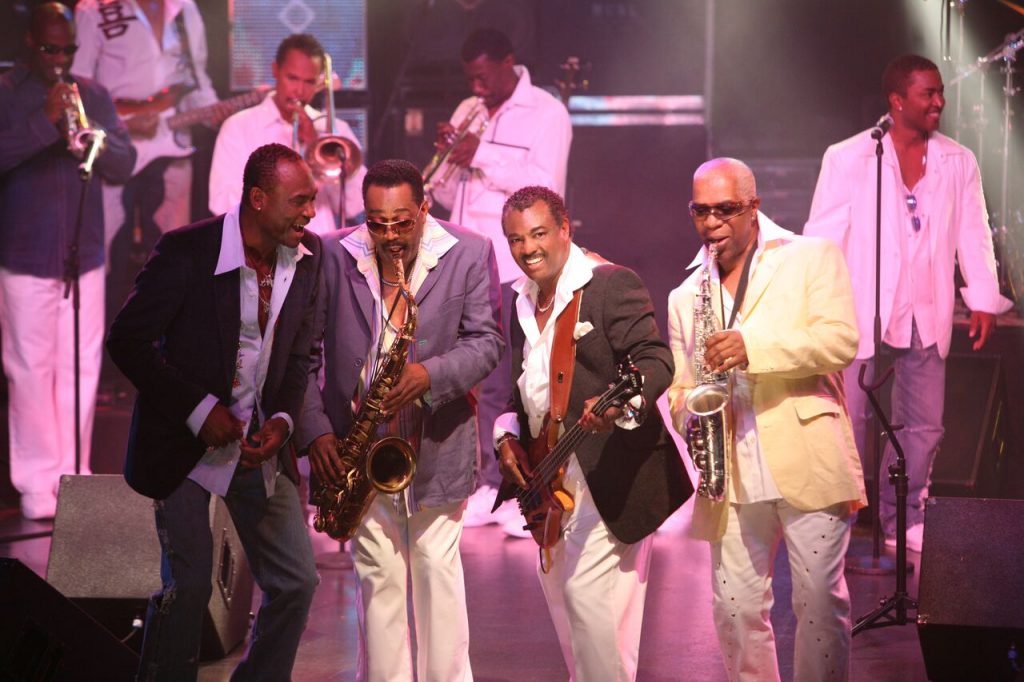 Chano8: Can you give us a little bit of a background about how the group came together?

The group came together with my brother & I, Khalis.. Ronald Khalis Bell, we were born in Youngstown, Ohio & we moved into New Jersey City in 1960, and we met the other original members in 1964. And that’s when we started the Jazziacs. Those other members were George Brown, Dennis Thomas, Ricky West, Charles Smith, Woody Sparrow, those are some of the original members. That’s how we started, we started as the Jazziacs, then the other names that I mentioned, Soultown, then Kool And The Flames and then Kool And The Gang.

Chano8: You guys have sold over 70 million albums, won Grammy Awards, American Music Awards, you’ve done so much in this music industry so far, what more are you looking for when you still get out there on the stage every day?
We’re working on our book, story of our lives, the working title is Hollywood Swinging: The Kool And The Gang Story. And hopefully, from the book there’ll be a movie, possibly with the same title. And then the last thing we want to do, we want to do a musical in Vegas, called “It’s A Celebration.” You know because all the songs and hits we have had over the years, just like Abba, and some of the Frankie Valli story, uh. We Will Rock You musical. 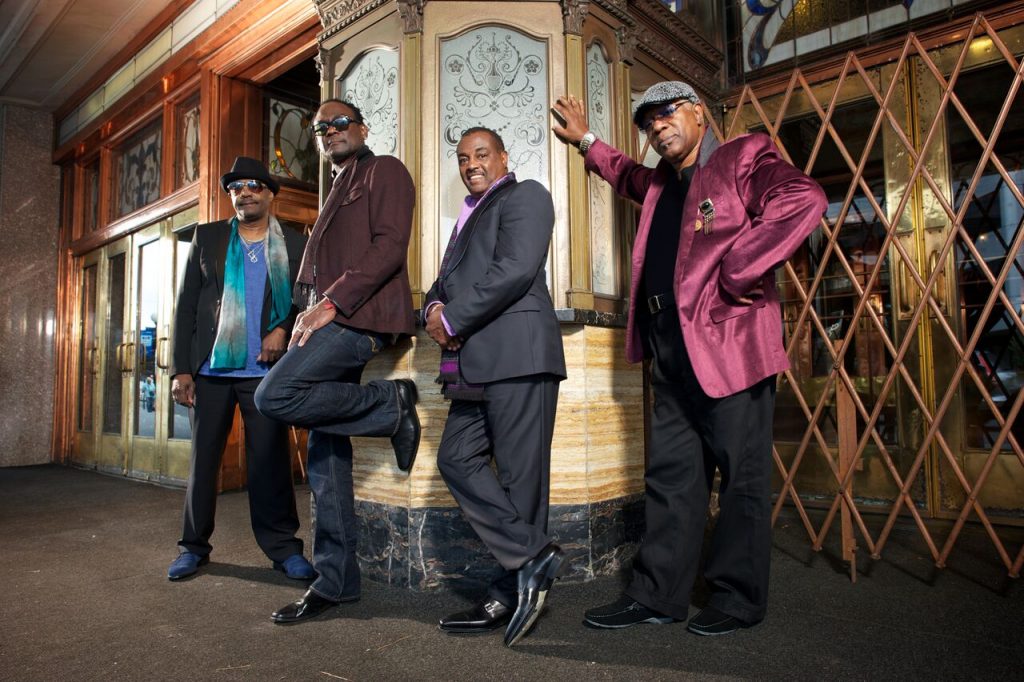 Chano8: From all of your hits over the years, you have so many of them, which one song is most memorable & why?
I’d like to say Ladies’ Night, because Ladies’ Night came about when my wife & I were hanging out in New York, we had just signed James JT Taylor, who became the lead singer for the band. And I noticed that every Friday night, Saturday nights, and on the weekends, it was Ladies’ Night.

So I went back to the guys and told them I had a title for a song. They said, “What?” I said, “Ladies’ Night!” And they said, “You know what? Wow, they got Ladies’ Night all over the world!” And when we did our first single with our first lead singer, because in the 70s & the 60s, Kool And The Gang did not have a lead singer, James J.T Taylor was the first lead singer we had, and we recorded Ladies’ Night. There are so many others like Hollywood Swinging, Fresh, Get Down On it, Fresh  and Celebration. But it must be Ladies’ Night.
Chano8:You guys are the most sampled band of all time. How do you feel when you hear younger musicians using samples of Kool And The Gang songs? How does it make you feel?

We feel very good about that, having been sampled very many times, I think back in the 70s, a lot of our music was more musical, and had that spunk edge to it. We got a lot of love from the young Hip Hop artists, who came about in the 80s, will listen to what we did & say, “Oh, I like that drum part. Oh I like that guitar part..” We kept it raw because we didn’t have any lead singers at the time. So all of our music from the 70s, was sampled a lot. And then of course, there’s been samples of our music from the 80s, samples of Get Down On It, you had Will Smith sample Summer Madness, Puffy, now called Diddy, sampled Hollywood Swinging with Ma$e, it goes on & on, Madonna, Janet Jackson, too many to name… To be continued.