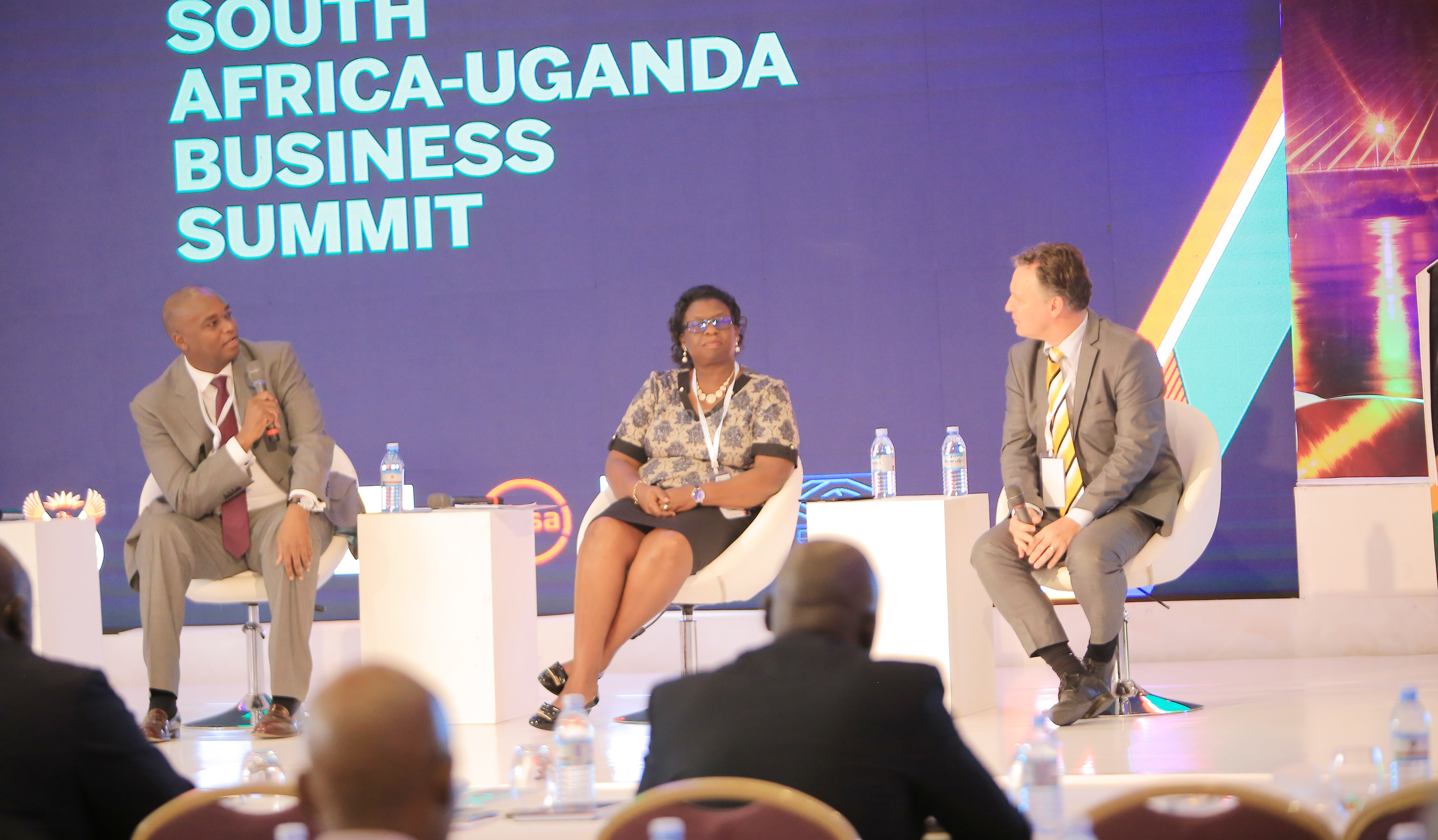 The Forum of South African Businesses in Uganda (FOSABU) with the support of the South African High Commission-Uganda have held the inaugural business Summit aimed at promoting partnerships between Ugandan and South African businesses.

FOSABU is a business association that was formed in 2015 and comprises  of South African companies doing business in Uganda and other companies operating in Uganda that have strong linkages to South Africa. 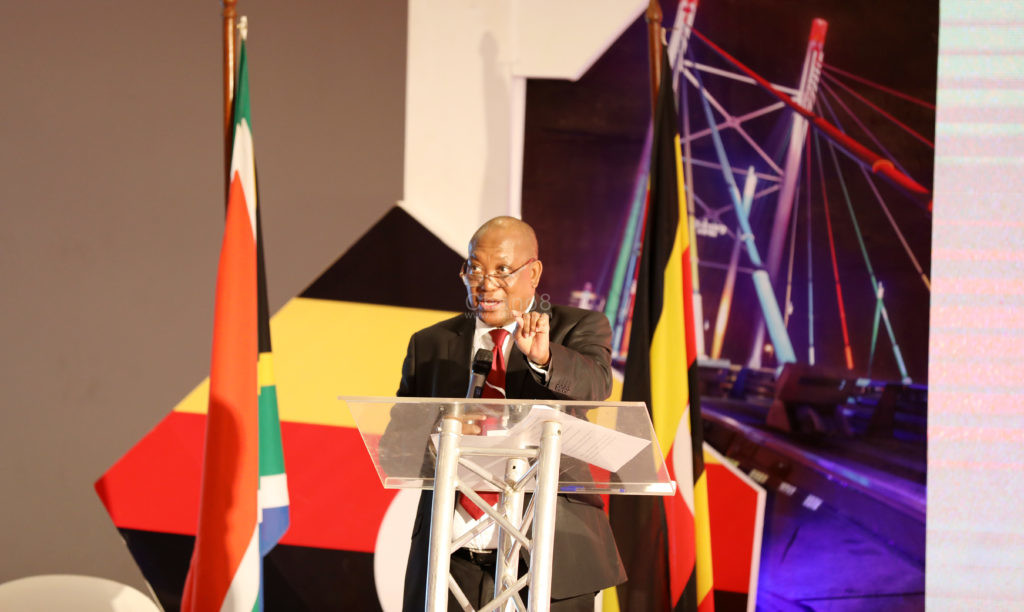 According to statistics from FOSABU, more than 70 South African companies are registered in Uganda and are estimated to have invested $2.4 billion. Through these investments, South African businesses have contributed to Uganda’s growth through creation of job creation, skills transfer, contribution in taxes and growth in various sectors of the economy.

The summit organized under the theme “Trade; The connector and driver of Inclusive growth In Africa,” attracted  over 500 delegates comprising of South African companies doing businesses in Uganda and their local business partners and other stakeholders.

H.E. Professor (Major General (rtd) – LekoaSolly Mollo said the theme for our summit “Trade; The connector and driver of Inclusive growth in Africa” offered a unique platform for an open engagement to improve the way of doing business. “We should explore the contexts for entrepreneurship in Africa and how it can be understood within our historical, institutional and social contexts,” he said.

Adding,  “Over the years Uganda and South Africa have had excellent relations as strategic partners in promoting trade and investment. Bilateral relations between the two countries were strengthened with the establishment of the South Africa-Uganda Joint Commission of Cooperation and as such, trade between both nations has been facilitated as businesses enjoy the economic benefits resulting from several bilateral agreements in place,”

Trade between South Africa and Uganda needs to scale up especially for the benefit of Uganda. By 2016, Uganda’s imports from South Africa were valued at $215 million against Uganda’s exports worth $17million.

Adding, “Ugandan companies can grow a lot more by forging partnerships with South African companies which have the potential to open other markets for Ugandan foods. The scale of global investment in Uganda to date offers broader opportunities for growth through local partnerships. Uganda presents an opportunity to leverage minority interest in high-growth companies rapidly expanding across one of the world’s fastest growing regions.”

In addition, with an emerging oil and gas sector, Uganda presents an immense opportunity for increased trade, development and deeper economic integration with South Africa.