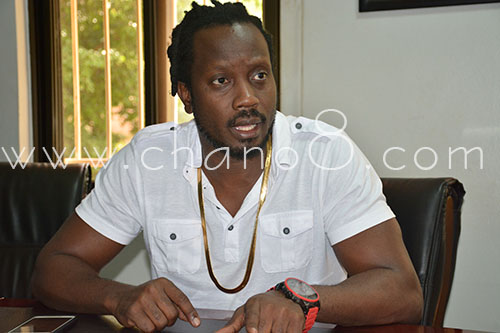 With the highly anticipated Go Mama listener’s party happening tomorrow at Liquid Silk, Bugolobi, Bebe Cool has come out and revealed the album will available for purchase online across several channels.

The singer exclusively told Chano8 that the album will be available online on iTunes, Deezer, beats music, rhapsody, emusic, xbox music, spinlet and simfy Africa among others. He also said that he will communicate the locations where the album will be sold in Uganda. 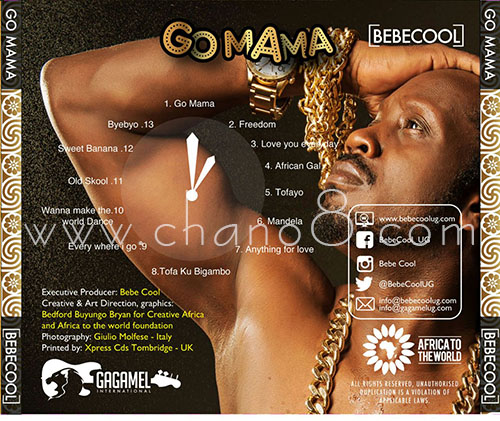 The Go Mama album is a complete cd of 14 songs which are all unique from the other because they all have different styles.

Bebe Cool will explain every song tomorrow and will also be able to take a few questions from the public, especially from the press because he wants people to understand the album.