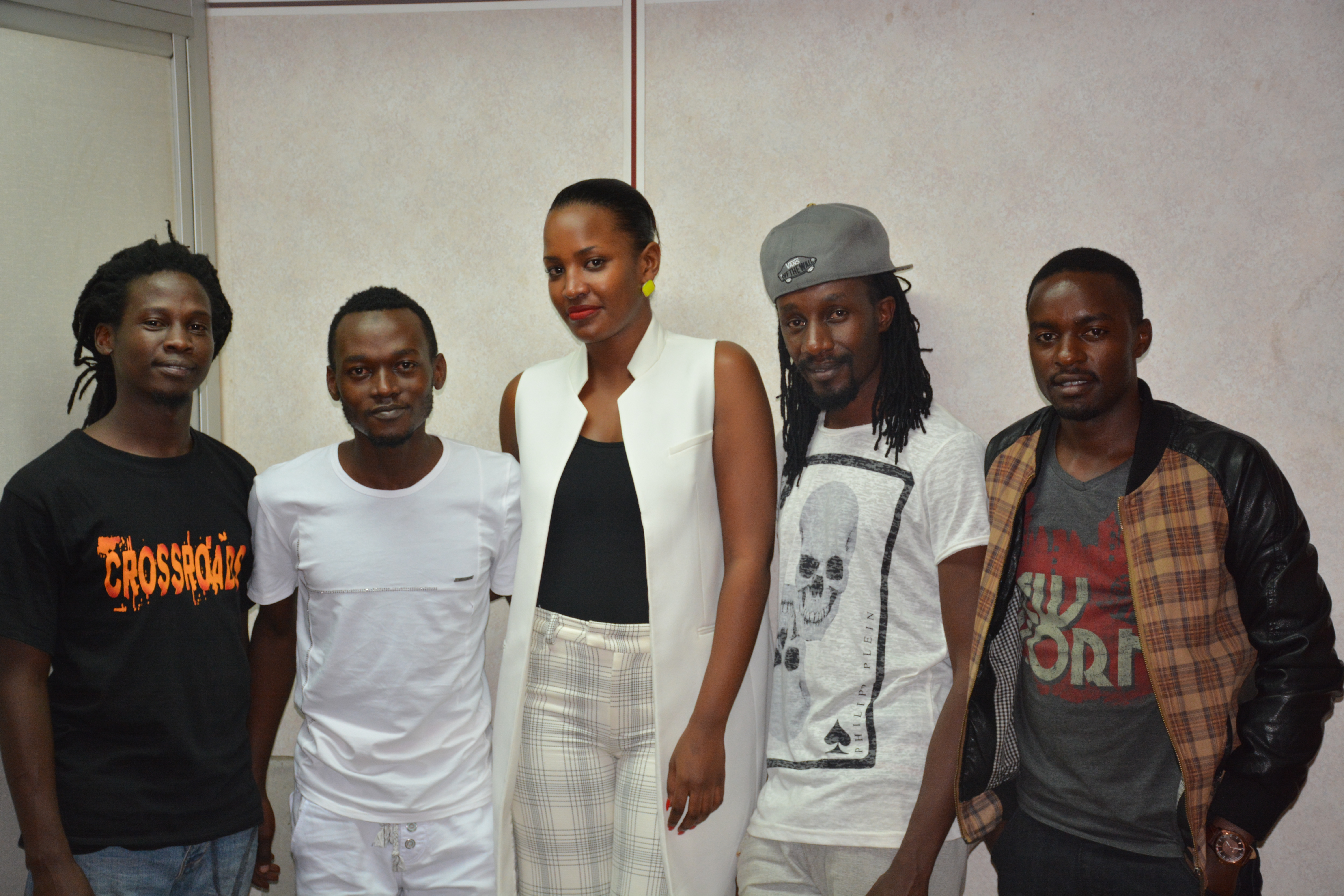 If you were wondering where Badi had gotten lost from, then wonder no more because he was concentrating on making it in the movie business. He will be premiering his Bala Bala Sese movie premier this Friday at theatre Labonita.

The former video director decided to take concentrate more on movies than videos as a new challenge in his life and so far so good considering the fact that Chano8 got a sneak peek of the video. 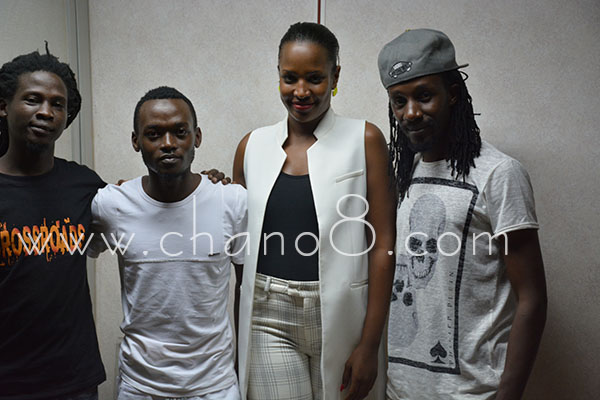 The brains of the Bala Bala Sese Movie

Acted in the outskirts of Sese Island, ‘John (Michael Kasaija) is madly in love with Maggie and both are willing to take their love forward. Facing abuses and harassment by malicious Maggie’s father Kasirivu (Raymond Rushabiro), John, helped by his young brother Alex (Ssesanga Ismael) is determined to take in all but to retain the love of his life, especially when he finds out that he has a contender village tycoon (Jabal Dungu) who is also lining up for Maggie (Natasha Sinayobye).’

The movie will be premiered at 8pm but before that, there will also be a short musical performance from the new Badi world band.