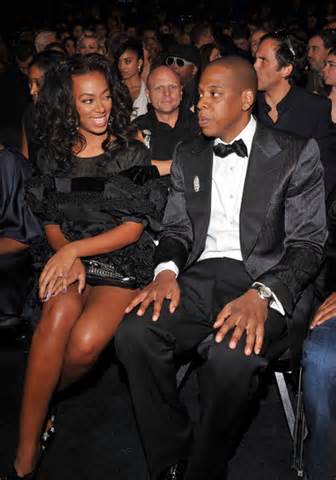 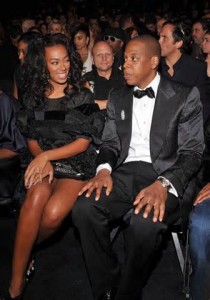 What begun like a rumour, has not only turned into an internet sensation but has even been featured on the CNN newsbyte. A CCTV footage shows a very angry Solange kicking and ranging towers jay-z during their exit after the MET ball. Solange, who is the sister to Jay-z’s wife, seems very angry, and is seen being held back by a body guard. Queen Bee on the other and is seen watching this whole fracas in a corner of the elevator and doesn’t even seem to intervene. Although no clear reason has been put forward in regards to the alteration, that ash not stooped this incident from gaining its own popularity on social media, including one hash tag, #bringbackourgirlsandtakesolange, that really had me in bouts of laughter. Talk of every household having its own share of family drama.