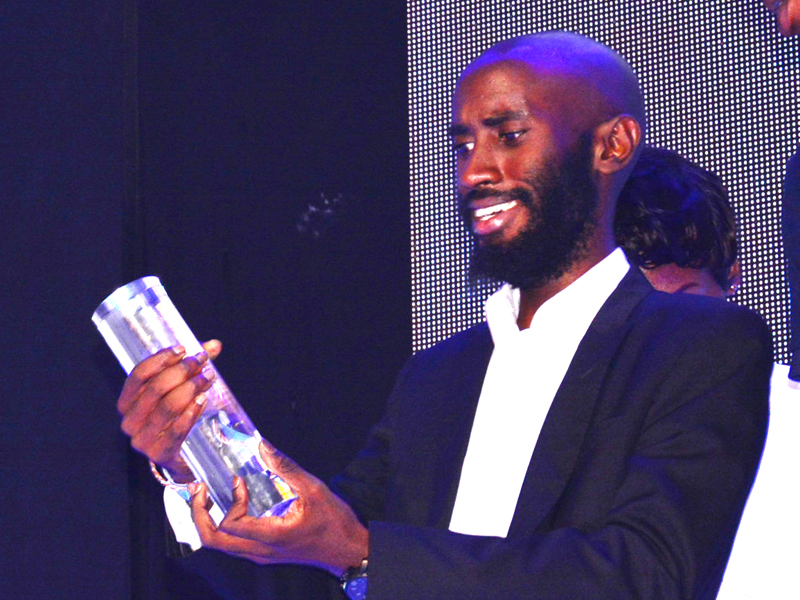 Kicking off as early as 7 PM, the night’s agenda began with the blue carpet session where attendees had all the time to pose for photos without forgetting that this was the first ever blue carpet event in Uganda’s history. Revellers were as usual dressed to impress with Kitege being one of the attires worn most. This went on up to 9:30 PM when the awarding part commenced. 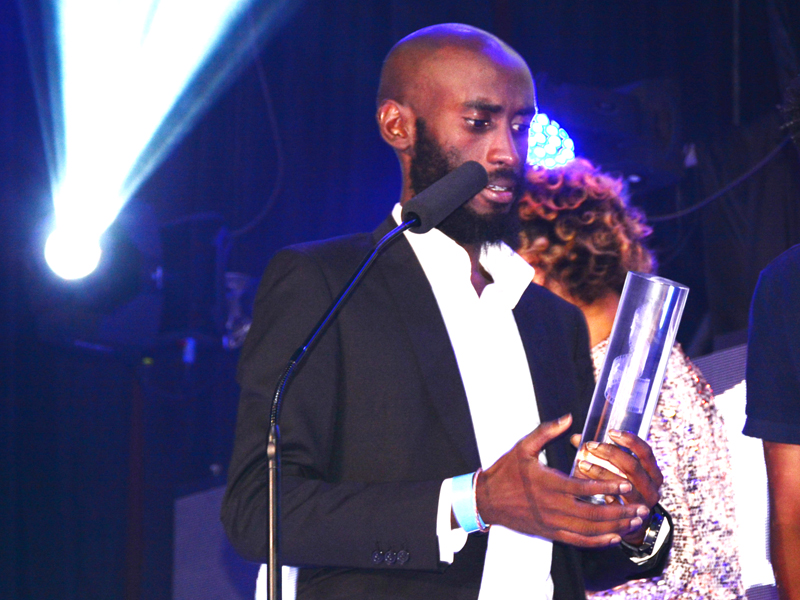 Abaasa was overwhelmed with awards. His ‘Voice Inside’ song’s video with Patrobas won 5 awards. 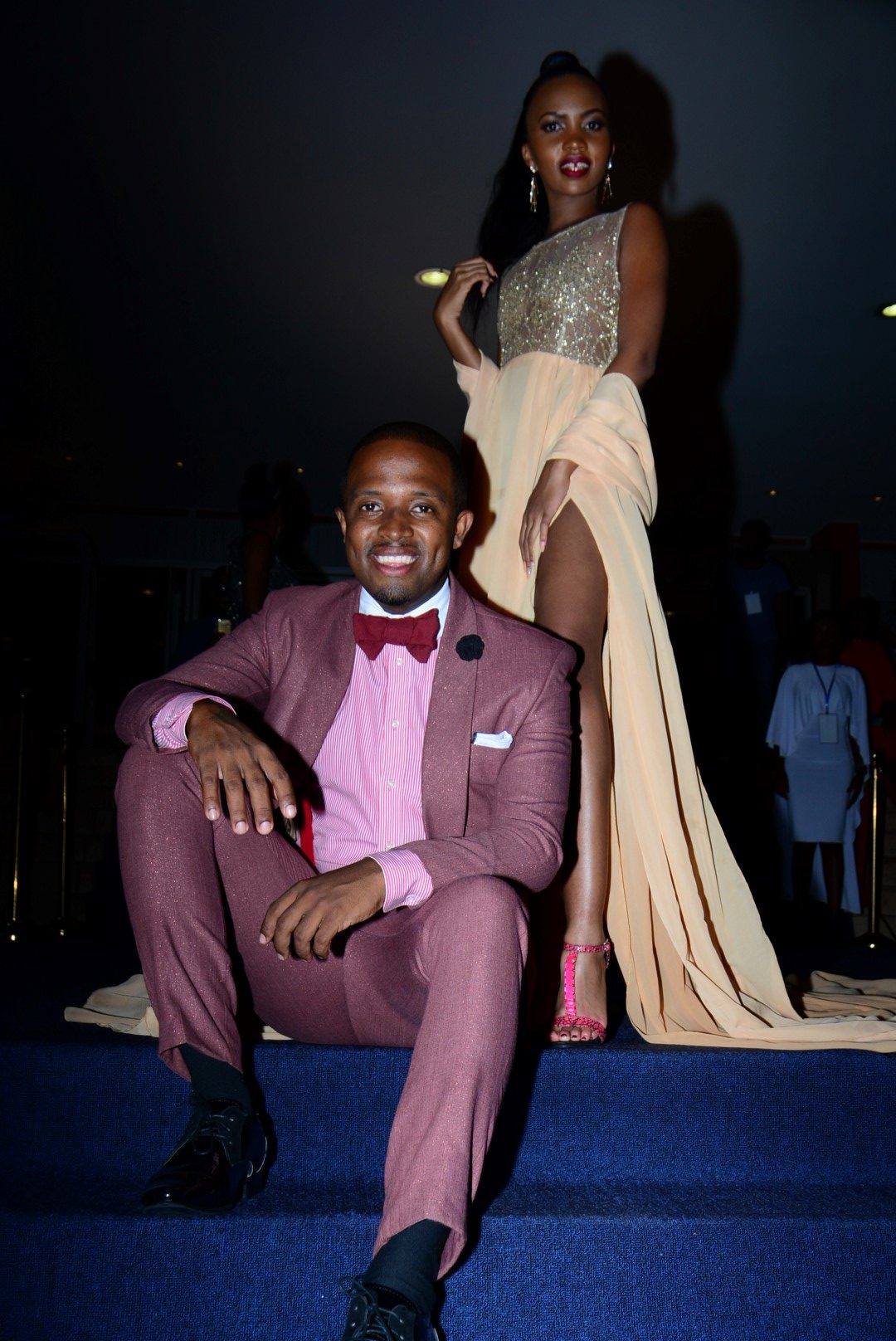 The awarding session that was hosted by comedian Alex Muhangi and radio presenter Crystal Newman was kicked off with a performance from Karama who ignited the crowd’s excitement singing his hit single ‘Amasanyalaze Negagenda’. It was a night for Abaasa and Patrobas whose ‘Voice Inside’ song’s video won in 5 categories.

While handing over the awards to the specific winners, they had several breaks in form of musical performances which kept the revellers active and entertained from artistes like Spice Diana, Voltage Music, Hellen Lukoma, Lillian Mbabazi, B2C and Vampino respectively. 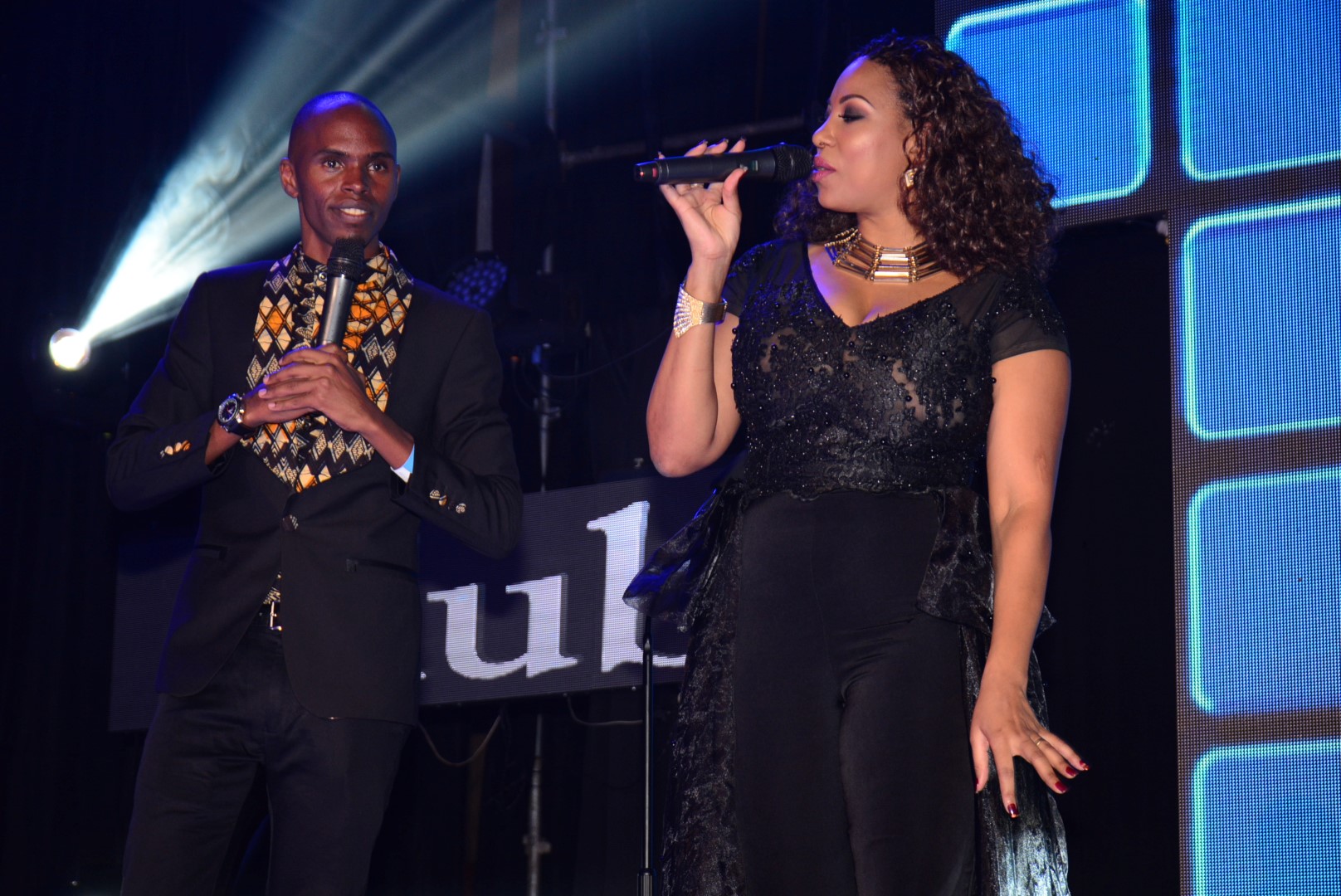 Comedian Alex Muhangi and Crystal Newman were the hosts 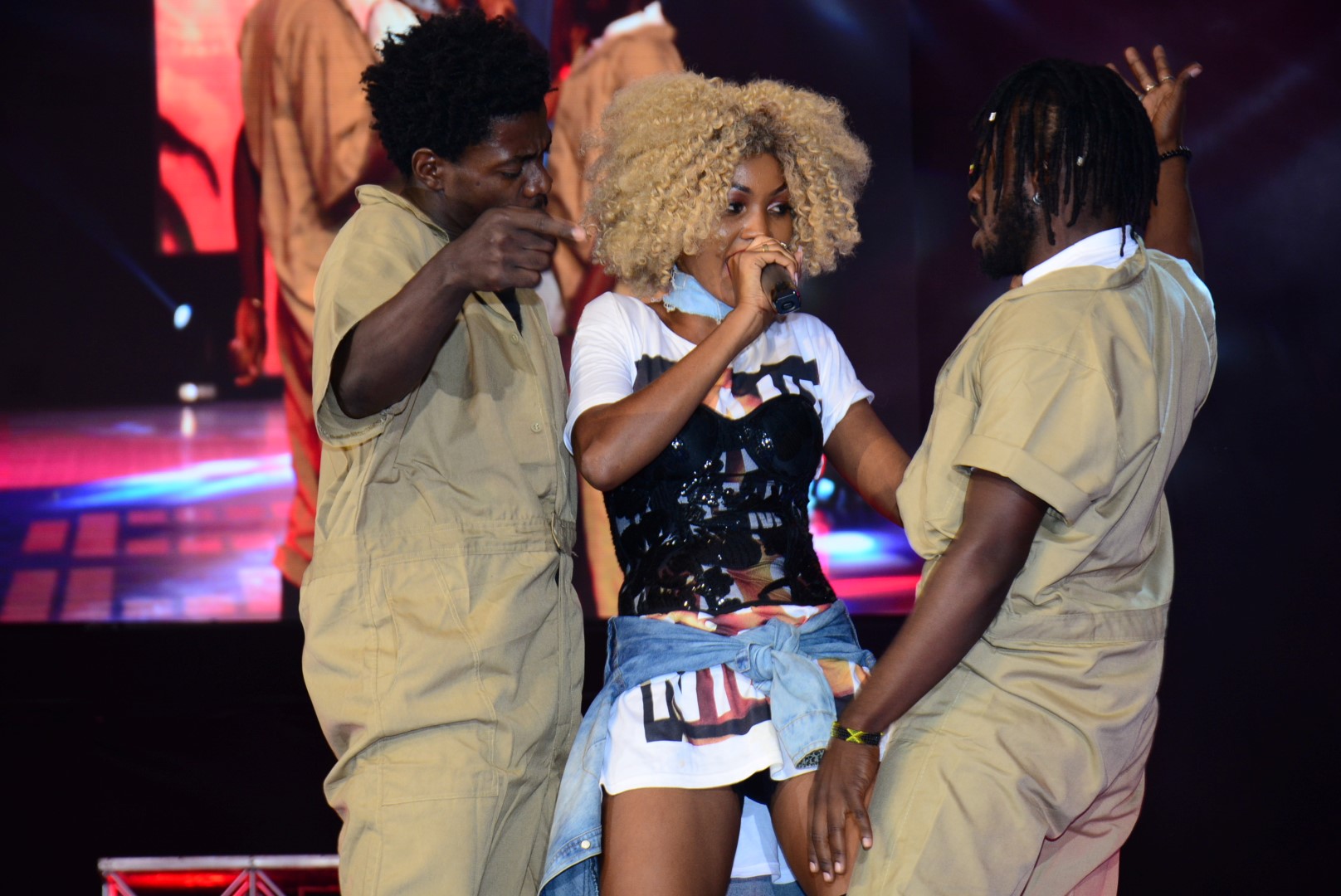 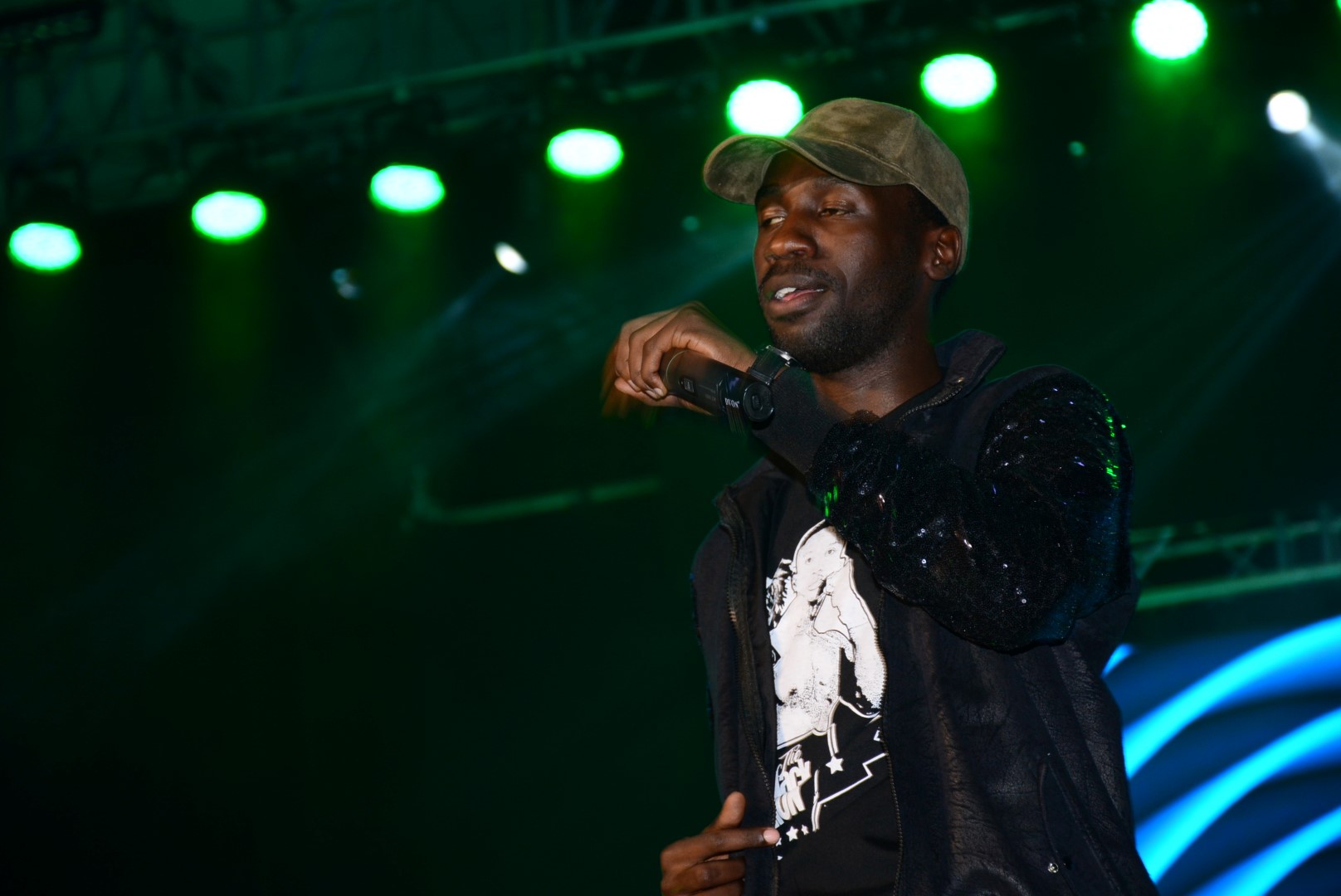 The event was attended by encouraging number that gives organisers a go ahead next year and the coming years and Chano8 spotted some guests like Ragga Dee, Miss Uganda 2017 Leah Kagasa, Leila Kayondo, Aly Allibhai, Keko, Frank Gashumba J Kazoora, top TV presenters and other local artistes who were nominated and not. 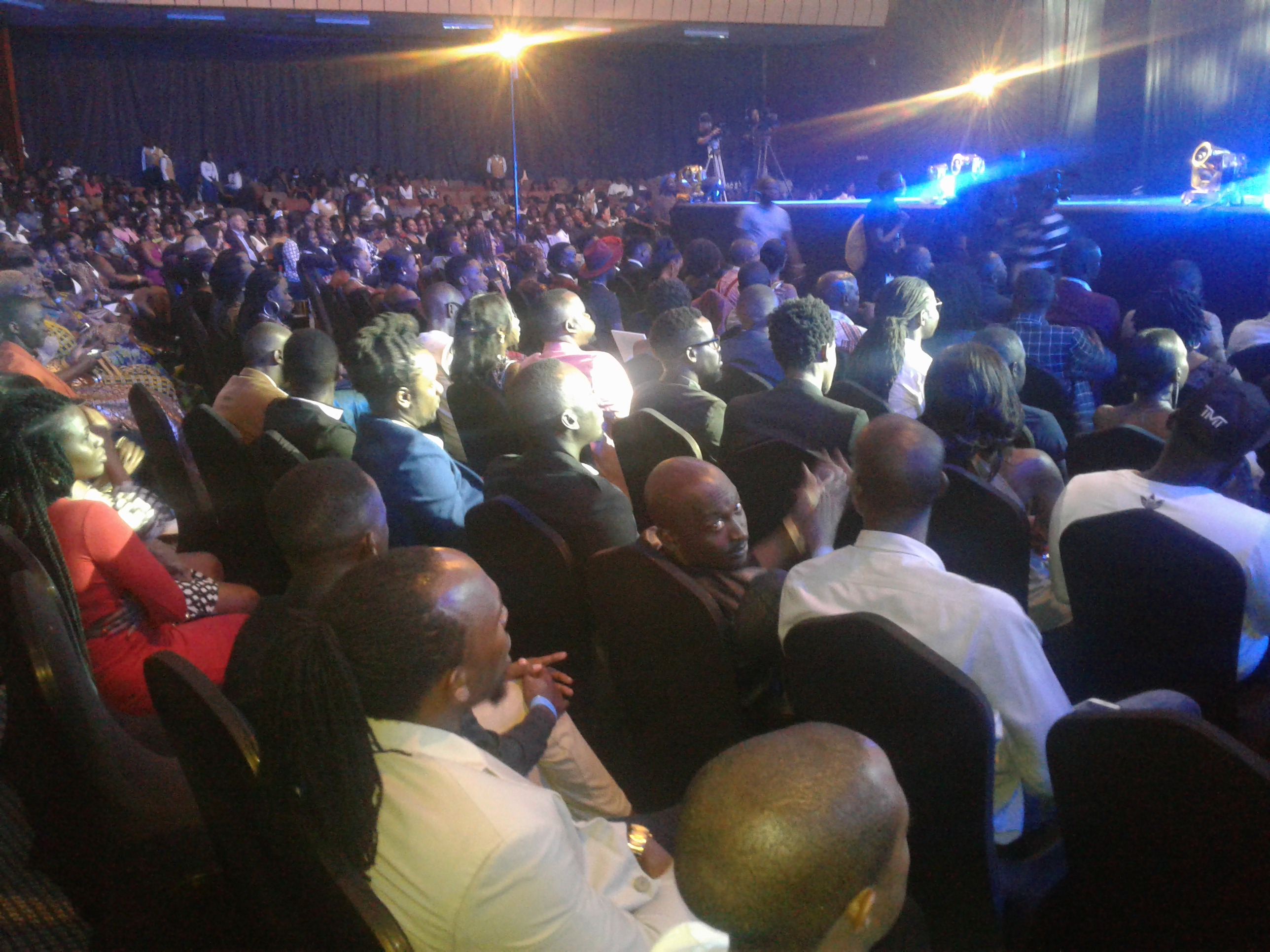 The awards were well attended 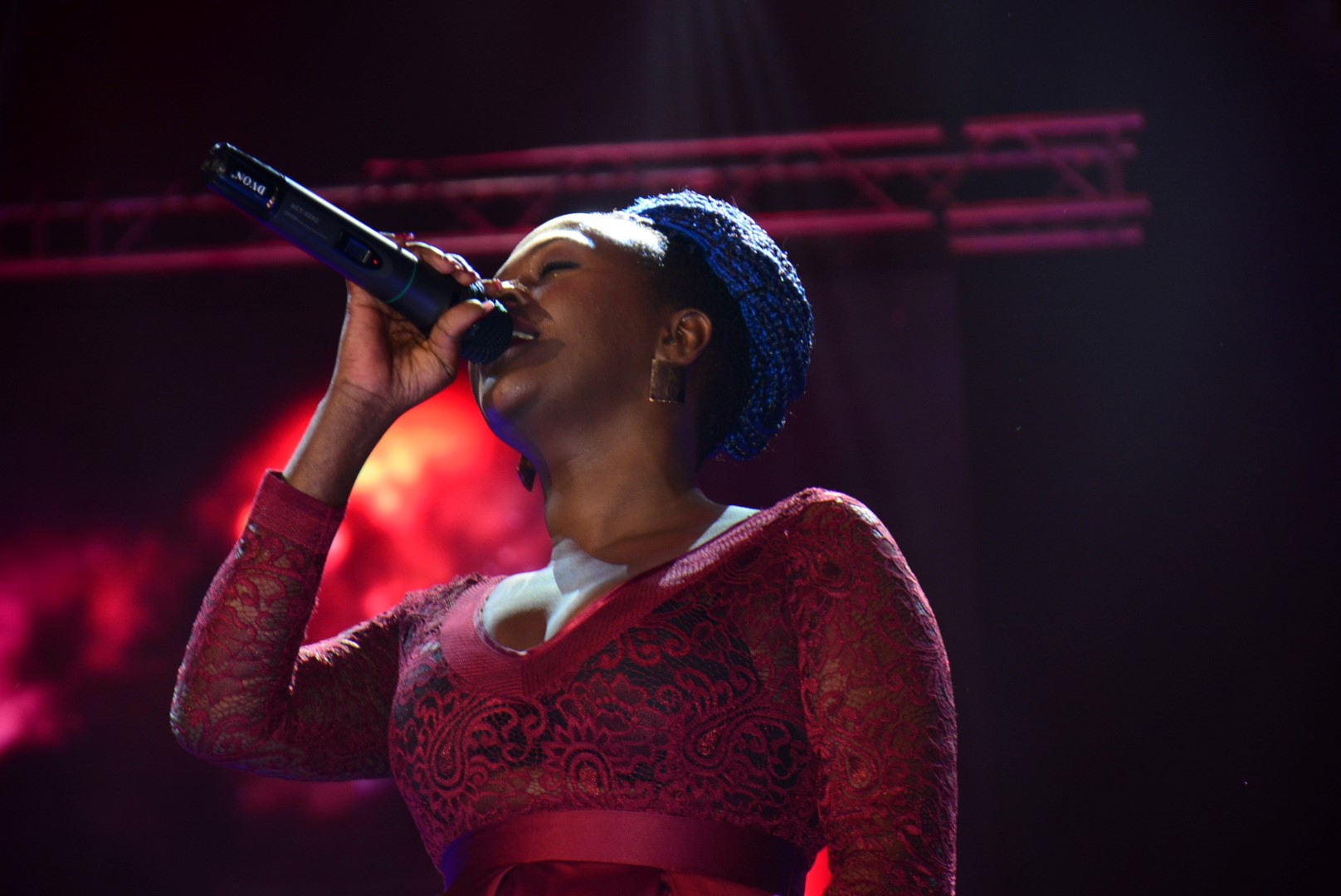 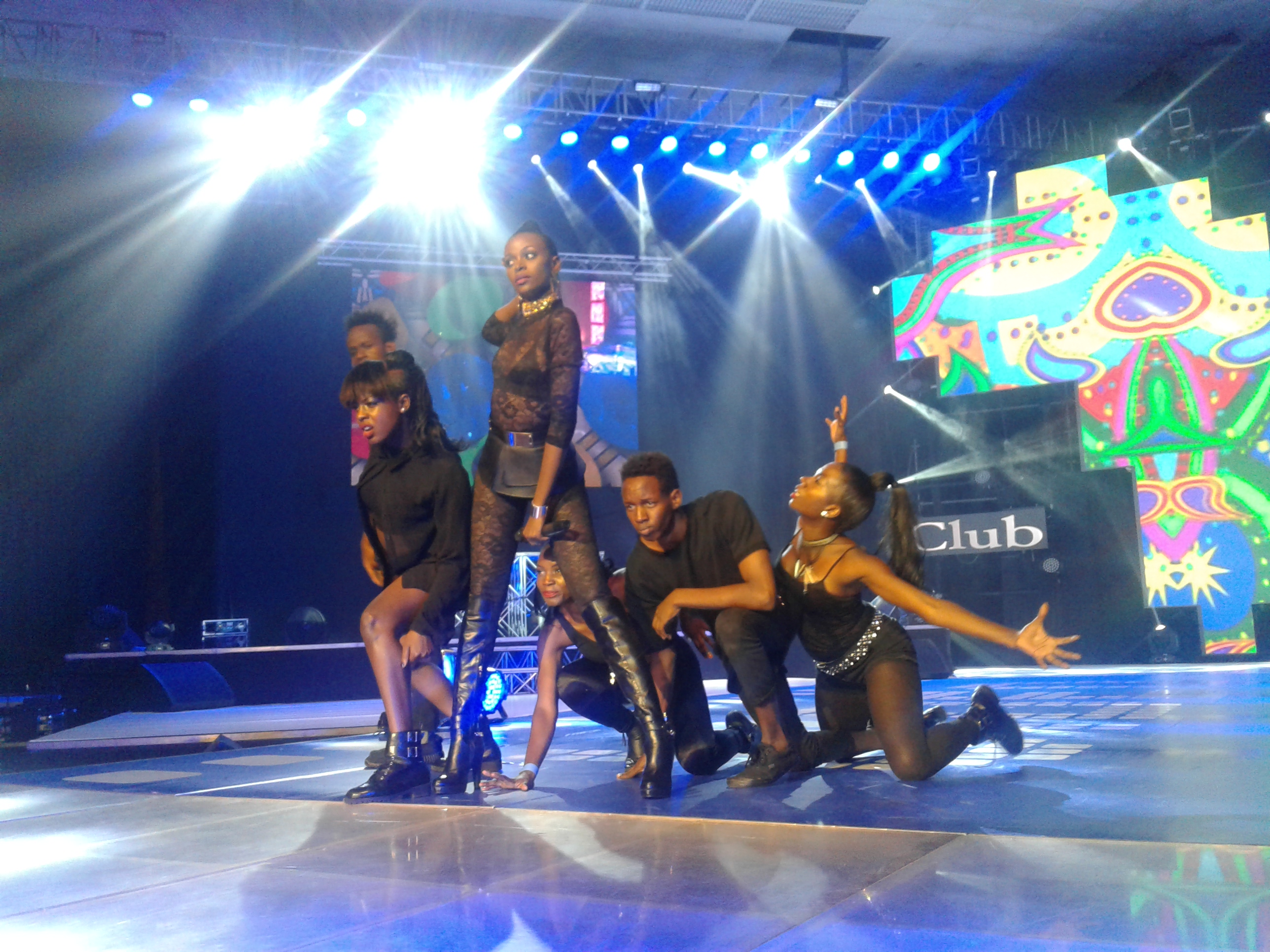 A special round of applause goes to companies Flycorp and Rockstar 4000 who did production near to perfection and Fenon events for the good stage set up and sound. Until next year, the club music video awards is a platform that will always recognise Uganda’s local music videos. 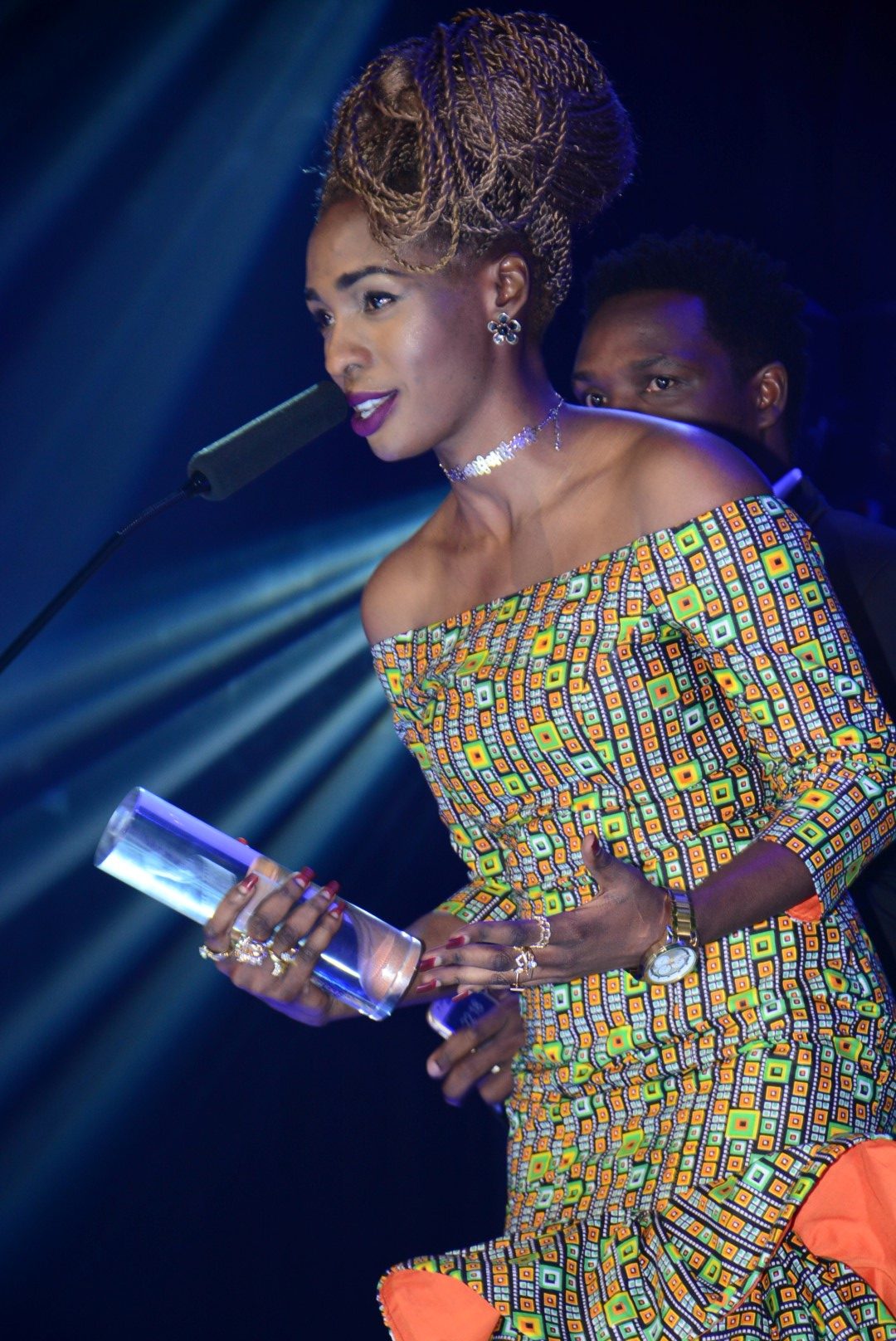 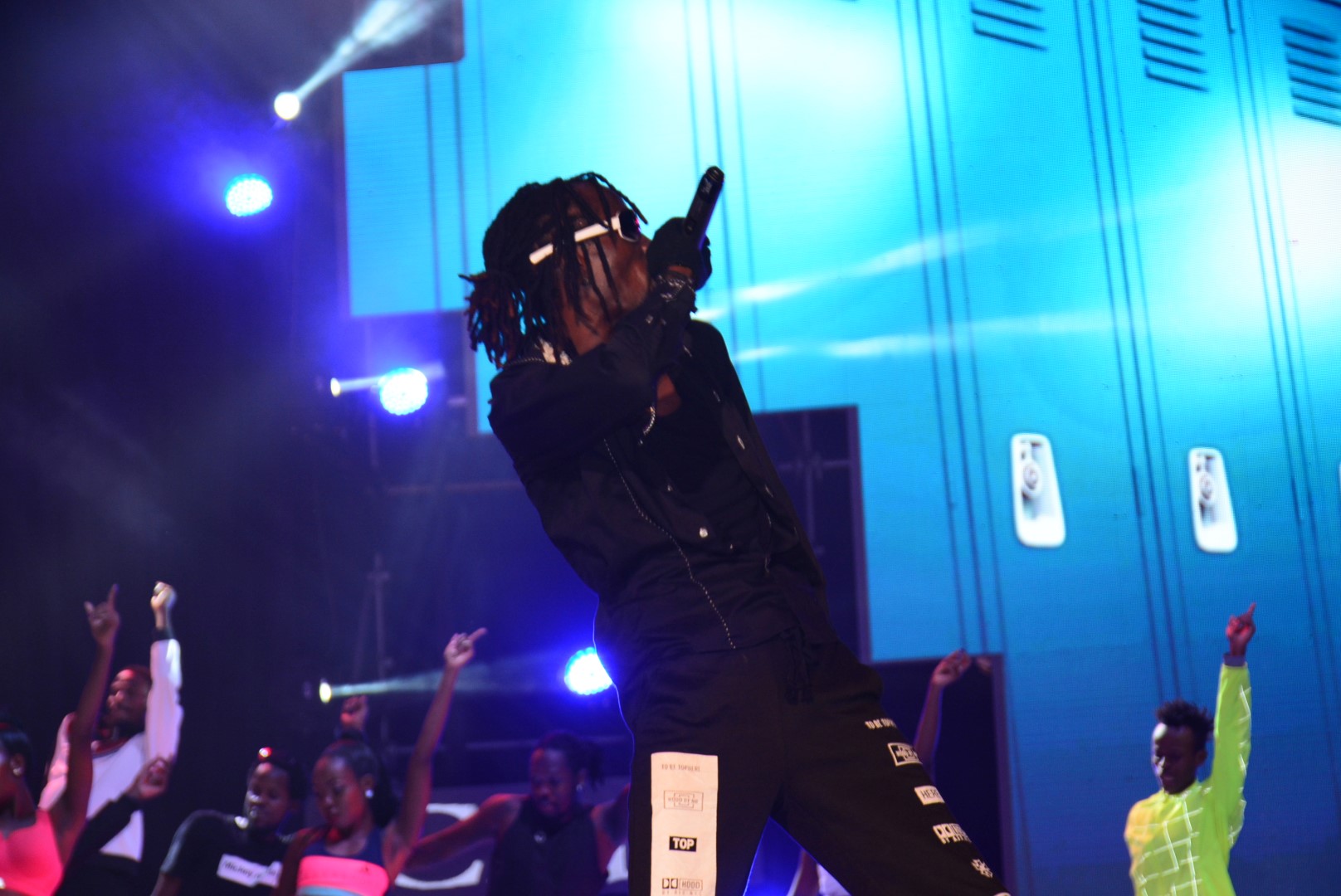 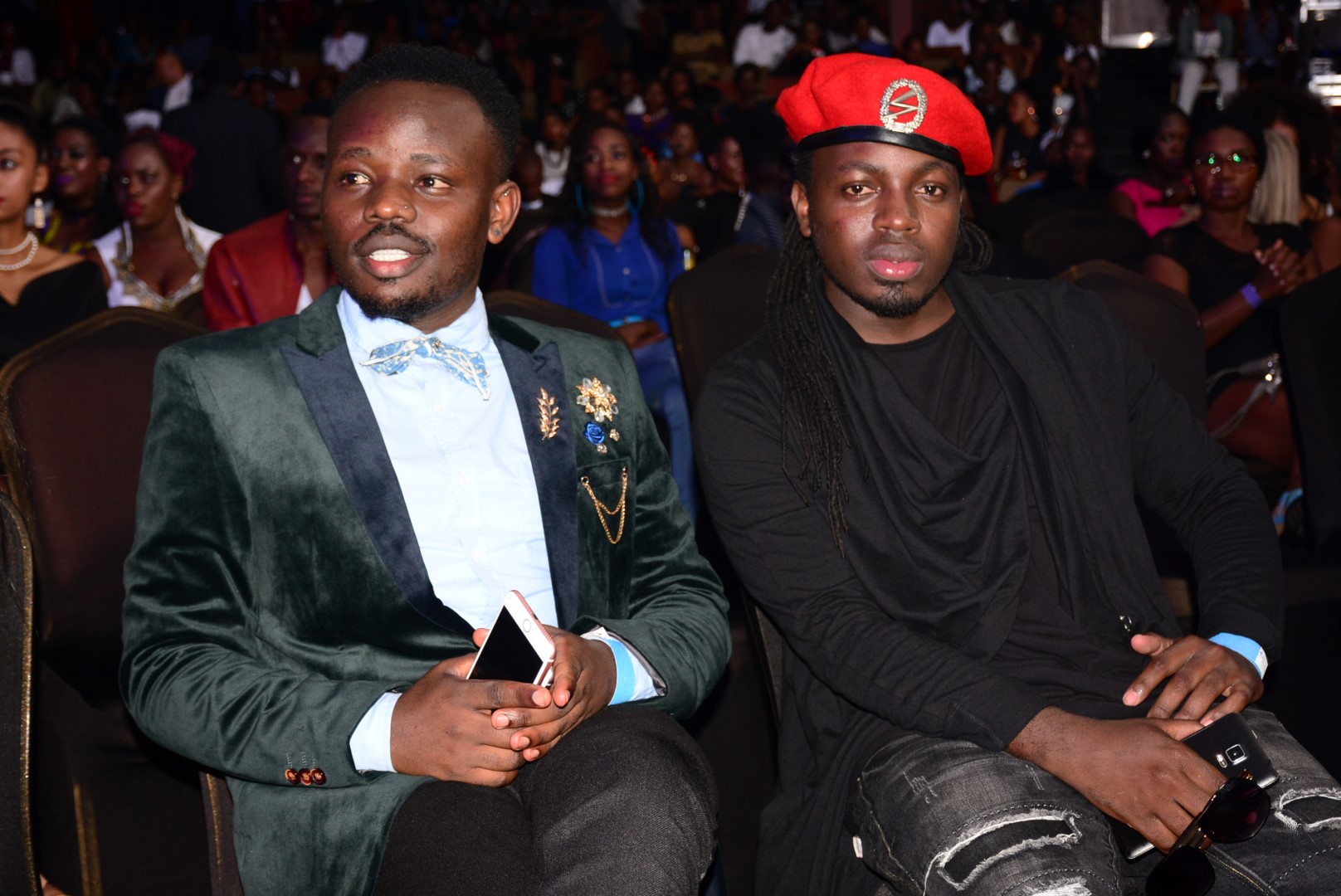 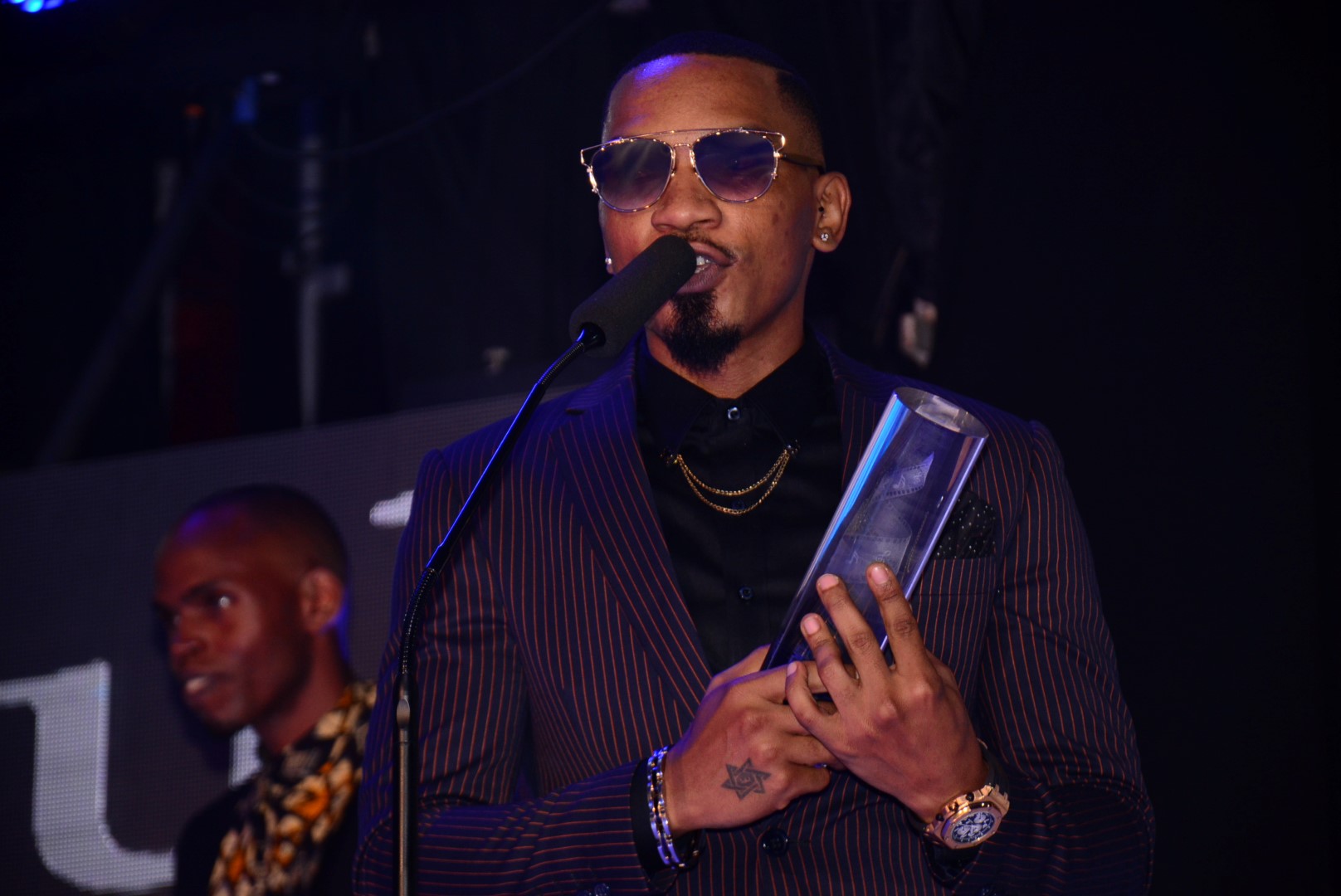 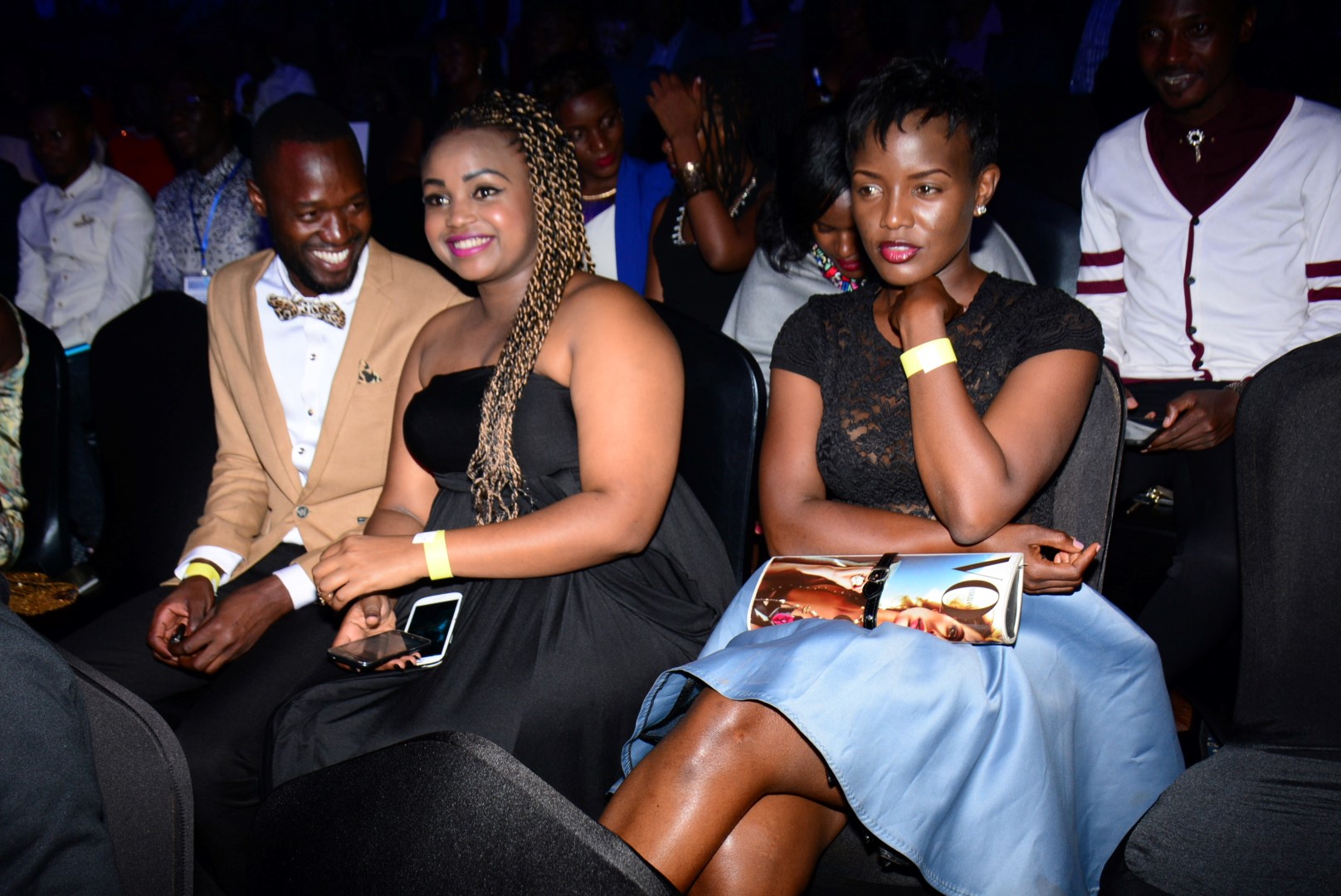 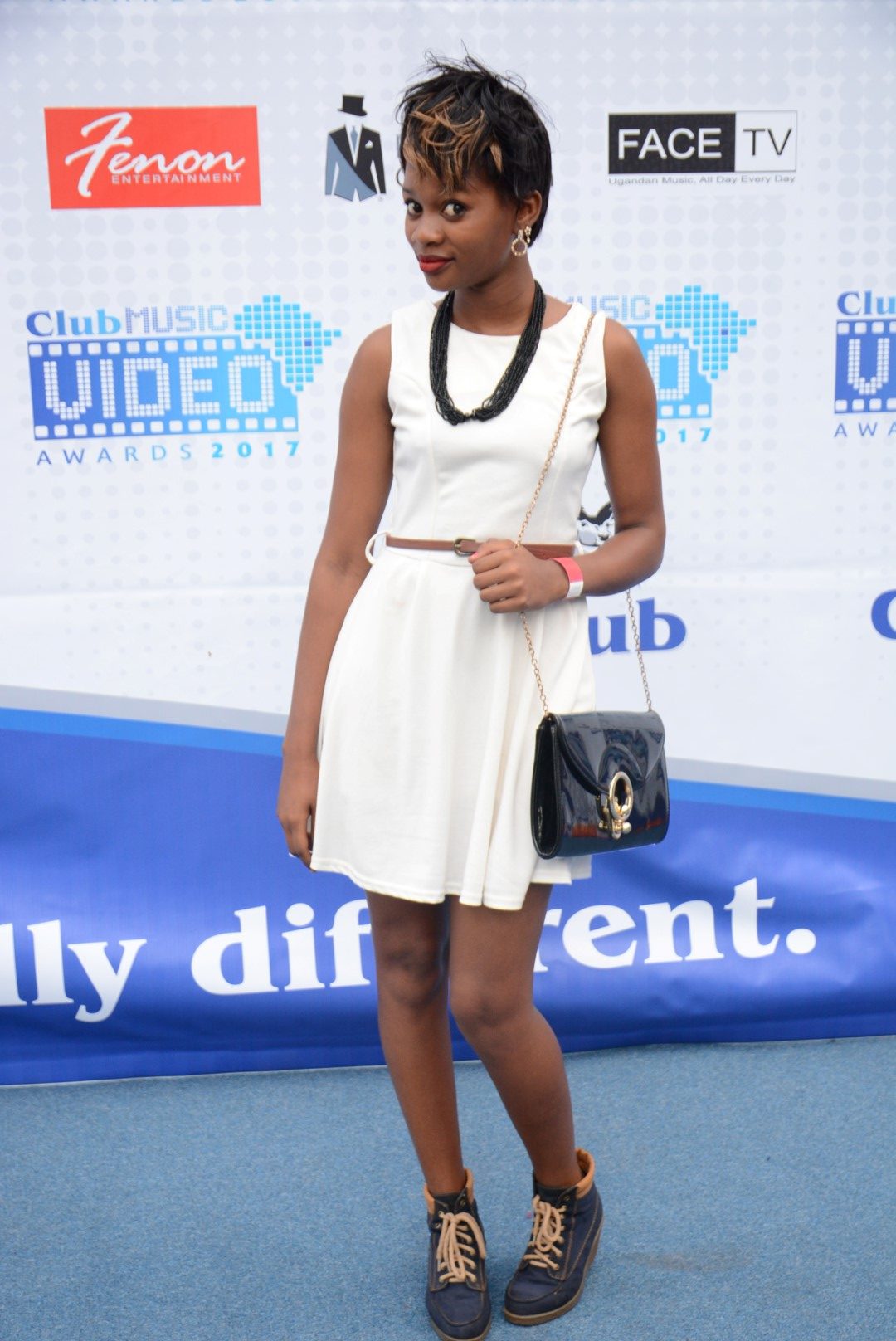 Below is the full list of winners. NB: the nominees’ names in bold and italics are the winners in each category.

Best Costume and Make Up

Best Use of Technology

Collaboration of The Year

Female Video Of the Year

Inspirational Message Video Of The Year

Male Video Of The year

Newcomer Of The Year

Viral Video Of The Year

Video Of The Year

Special Recognition (was not up for nomination)