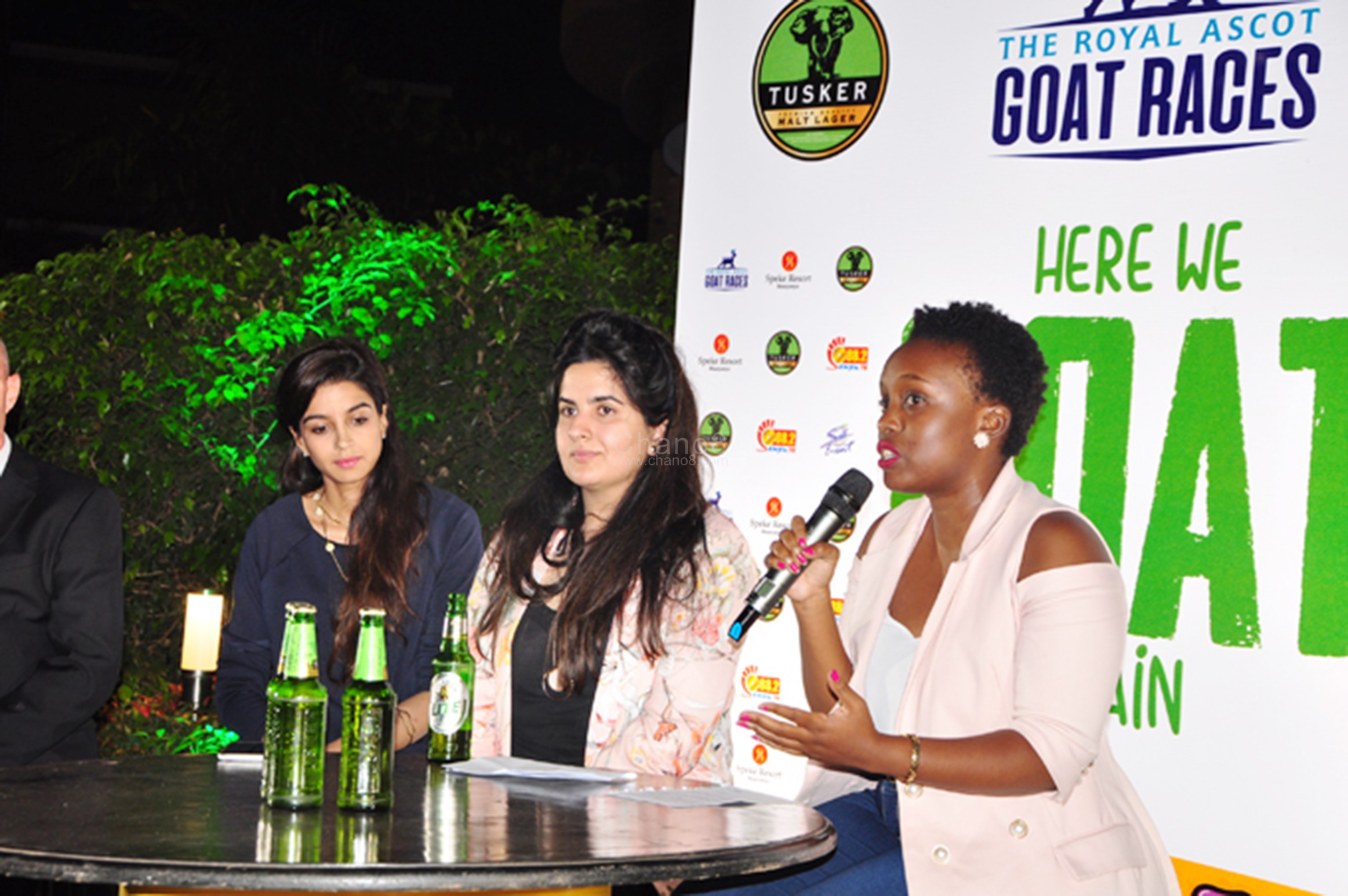 The Royal Ascot Goat races used to be one of the most anticipated social events on the entertainment calendar about six years ago. However, after organizers decided it needed a break, they went to the drawing board and reorganized themselves and now they are back with a bang as the event returns this year bigger and better.

The announcement was made last evening at a press conference held at Speke Apartments in Kampala. The organisers confirmed the long wait is over as the show which was known for showcasing Uganda’s elite A-lister class and socialites, returns and will be happening on Saturday, August 25, 2018. 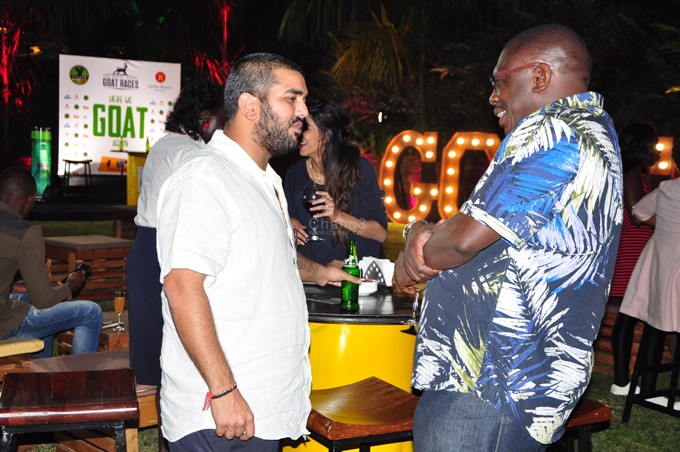 The event which is modelled after the Royal Ascot horse race in England, had been running since 1993 till it was last held in 2012. It will be still hosted at its customary venue of Speke Resort, Munyonyo, and is powered by Tusker Malt. It promises to recreate one of the most eagerly awaited weekends of merrymaking and extravagant fashion, which were the hallmarks of the Goat Races for years.

“The Goat Races were easily the most popular event on Uganda’s social calendar for all the time they were held, so we wanted to bring that amazing experience back with fun-filled activities everyone can participate in,” said Sheena Ruparelia, the event coordinator, at the relaunch press conference.

“Our focus is on the races and activities around that, but there will be hospitality tents available, a food court with up to 10 types of cuisines; a beer garden, cocktail and champagne bars, sport games, silent disco areas, and chill-out lounges,” she added. 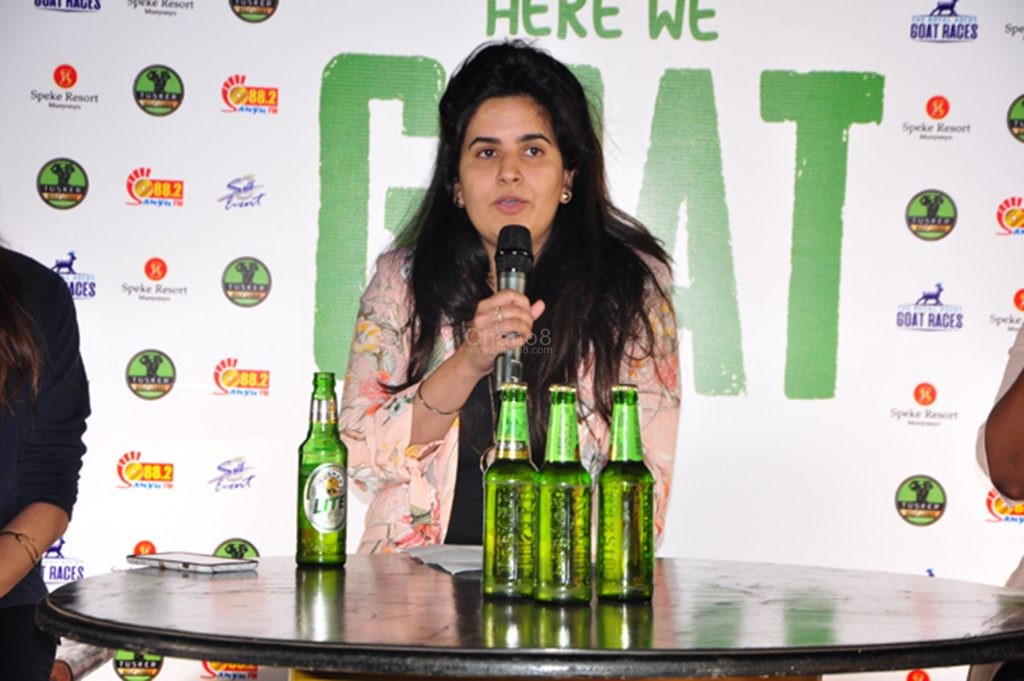 The event returns timely especially for the so called slay queens (and kings) who have in recent times stormed such events to socialize but more importantly, make an appearance where they dress to kill with heavy make-up as they spend most of the time taking selfies and updating their followers on social media.

“We are excited about the return of the Goat Races, which we consider the social event any fun-loving person would look forward to the most in Uganda. We jumped at the opportunity to partner with the Goat Races because no fun event of this kind is complete without Tusker Malt. We want guys to really make the most of it,” said Grace Namutebi, Brand Manager, Premium Beers at Uganda Breweries. 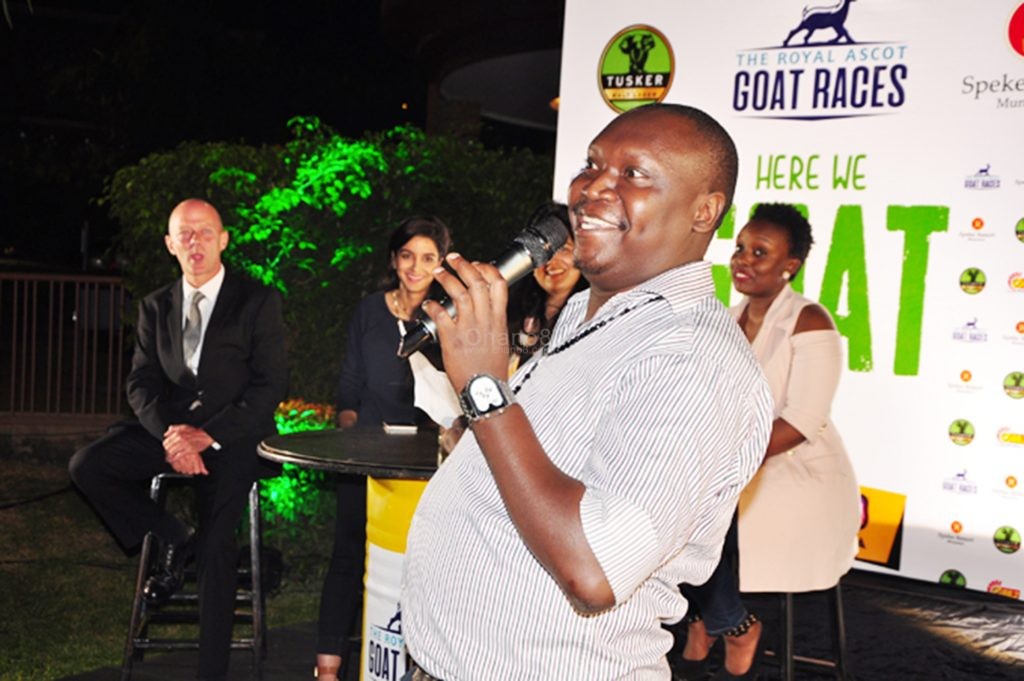 Comedian Salvado Idringi the host of the night cracking up guests with jokes.

The goat races will entail six races over the course of the day, with each race featuring 10 goats. Anyone can sponsor a race, or buy a goat to participate in a race. The proceeds generated from the races will then go to a selected charity.

Tickets to the Goat Races will go for Shs50,000, with early bird offers, and special discount days also planned, where one can get a ticket for as low as Shs30,000. 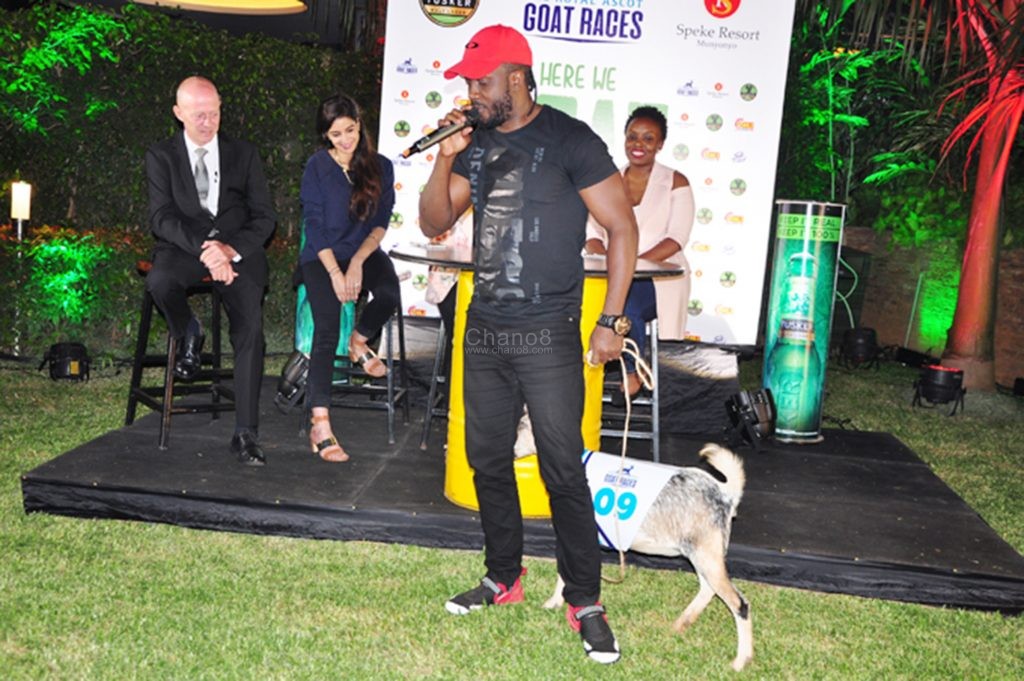 Artsiste Bebe Cool won the auction of the first goat of the night. 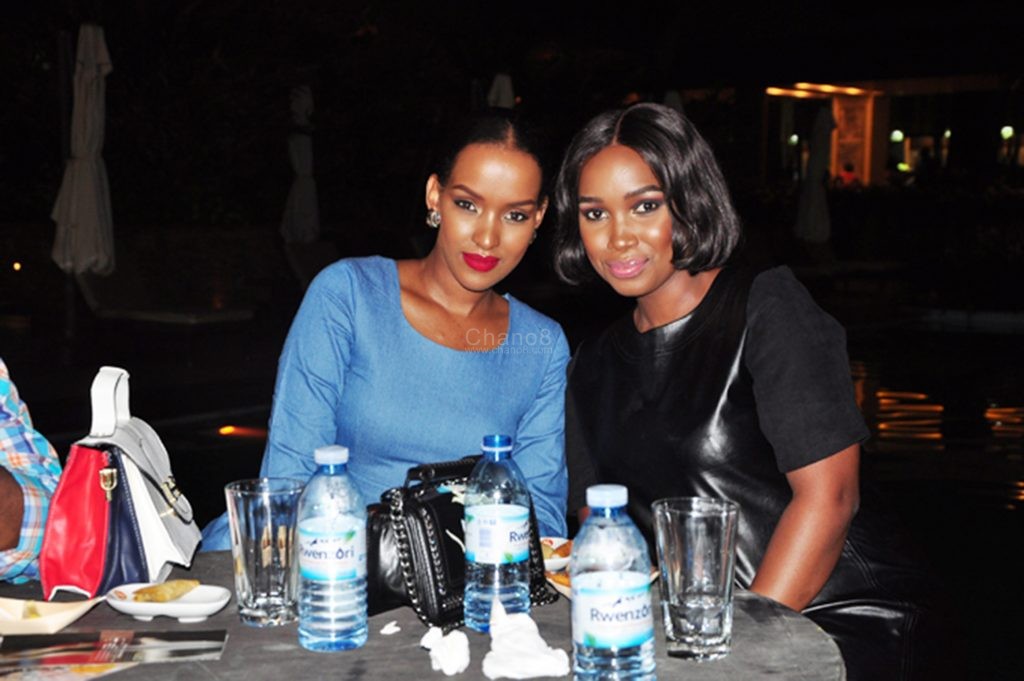 Some of the guests smiling for our camera’s at the press conference.

Part of proceeds from the event shall be channeled to support CSR activities where Totos Tag Rugby and Outreach programme have been ear-marked for this year’s edition.. Under the programme 250 children will train at the Kyadondo Rugby Club every weekend. Toto’s Tag Rugby has been instrumental in rugby development in the country. Five of the national Rugby Cranes players representing Uganda at the Rugby 7s World Cup in San Francisco were nurtured by the programme. 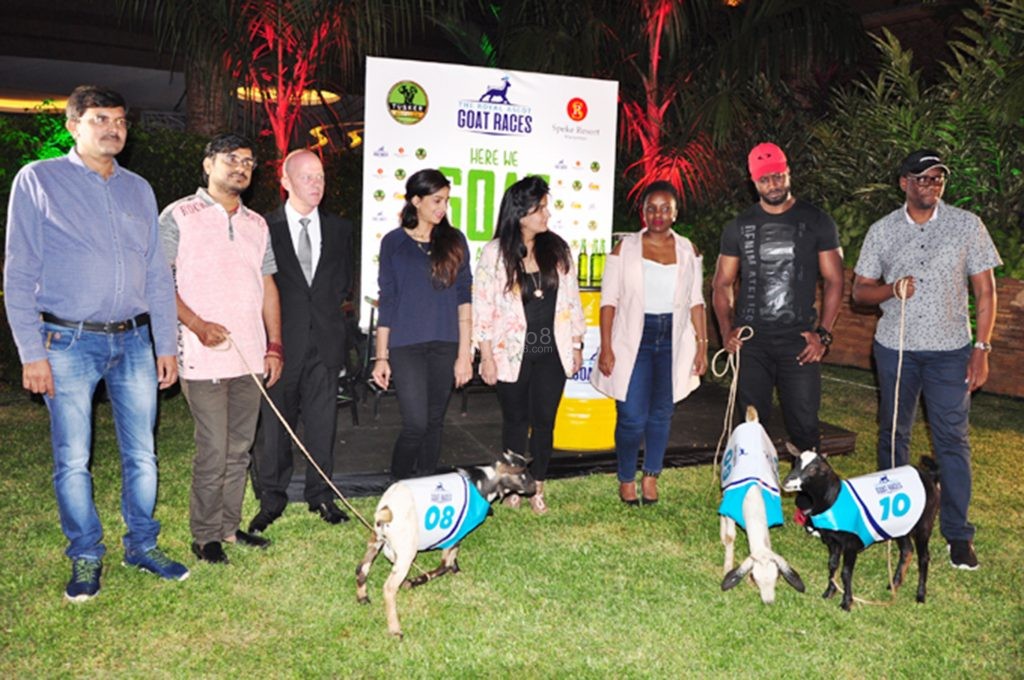 The goat races organisers and guests who bought the first goats at the auction.