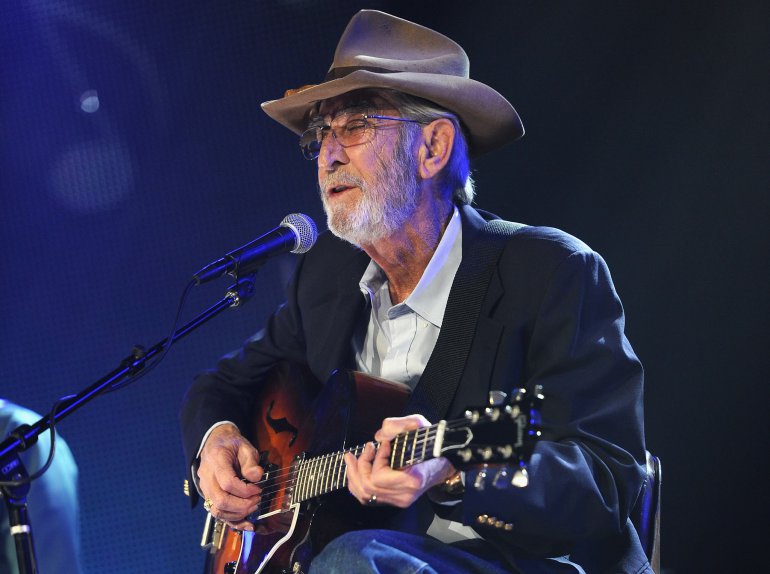 Sad news befell Country Music lovers in the US and world at large following the death of Country Music Hall of Famer Don Williams who lost it to a short illness last night the 8th of September aged 78 years.

Many will remember him as that great artiste who had this imposing stature, smooth vocals and soft-spoken nature. Williams was the “Gentle Giant” of country music, he was a staple of country radio in the 1970s and ’80s. Between 1974-1985, he took 16 songs to the top of the charts.

Over the course of his four-decade career, Williams recorded hits like ‘Good Ole Boys Like Me’, ‘I Believe In You’, ‘Lord’, ‘I Hope This Day Is Good’, ‘Tulsa Time’ and ‘It Must Be Love’ that made him big all over the world and a darling too. 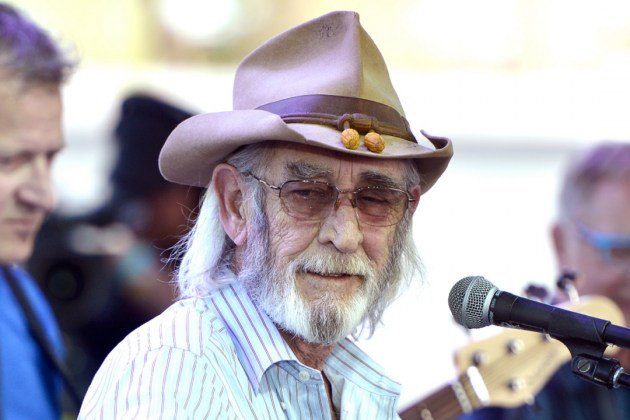 Don was born May 27, 1939 in Floydada, Texas. In the 1960s, he was a member of the folk group Pozo-Seco Singers before striking out on a solo career in the early 1970s. Following his death, fans and well wishers have taken to different social media platforms to post their condolence messages to the family and friends of the deceased.

As the world mourns Williams, another country music star Troy Gentry, also died on Friday in a helicopter crash thus the world losing two music stars at ago.Chano8 takes this Special opportunity in this tragic moment to bless the souls of the singer to rest in peace.

RIP Gentle Giant Don Williams.. spoke so much with so little. pic.twitter.com/H8Vzp4fkr3

The loss of a legend, Don Williams. Thank you for all you gave us. #legend pic.twitter.com/ZysmWGWdl0

Oh man! One of my all time favorites Don Williams passed away. Such great tunes. Gonna miss him but keep him alive on my playlists. pic.twitter.com/Vt3UhvSKhs

Don Williams has passed away at 78. Our thoughts & prayers are with his family. More on his life & career: https://t.co/9zmRYW59zQ pic.twitter.com/CBMwhtY81x

RIP Don Williams. Our condolences to his family and friends. pic.twitter.com/YvpUZnsSxb

Country Music has lost the great Don Williams. His family is in our thoughts. pic.twitter.com/mjloIwWu46

I'm speechless. Pray with me for the family of Don Williams & especially the family of Troy Gentry. It's a heavy day for country music.🙏🏼✝️