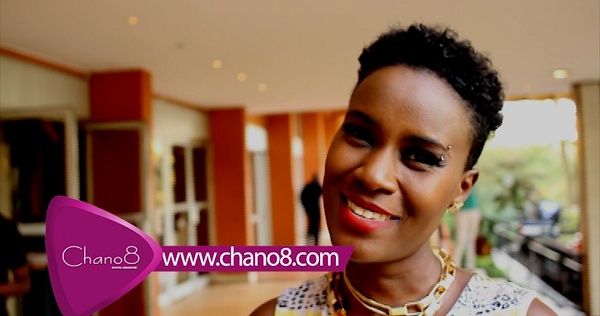 We take a look at Juliana Kanyomozi for this week’s Throwback edition. With her Woman song already receiving massive airplay and topping several music charts, we share a video compilation of her pictures through time below. These photos were hidden so far, we had to dig so deep to find them. We are glad to share them with you.

Recently the singer, quashed rumors which had earlier said that she would be staring in the current season of NTV hit series Deception.

In an exclusive interview with Chano8, the Woman singer said,

‘The deception thing was just a rumor. At least we have never got any official communication from deception so I can’t say much about that.’

She also went ahead to express her love for acting saying,

‘Acting is something I’d like to do. I love it. So hopefully in the near future.’