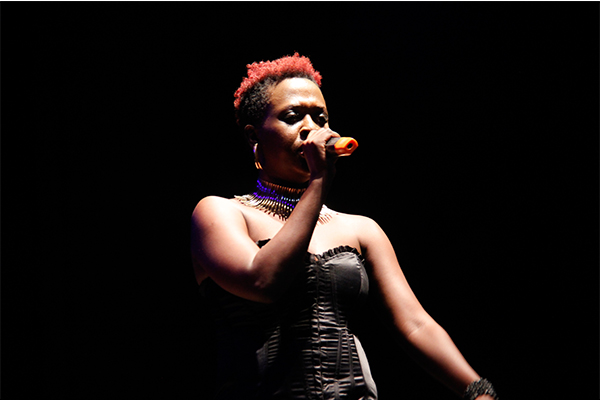 For this week’s throwback Thursday we take a look at Lillian Mbabazi. A few months ago the Former Blu3 singer who is gearing up for her first ever concert, opened up about some of the challenges she faces in the music industry.

In an exclusive interview with Chano8 Magazine, the singer opened up about her challenge saying,

‘Most of my fans don’t know is that I find it hard singing in Luganda, speaking it is easy but singing it is a bit tricky for me. Some words are in different tones, the pronunciation of the words and how different it sounds when recorded.’ 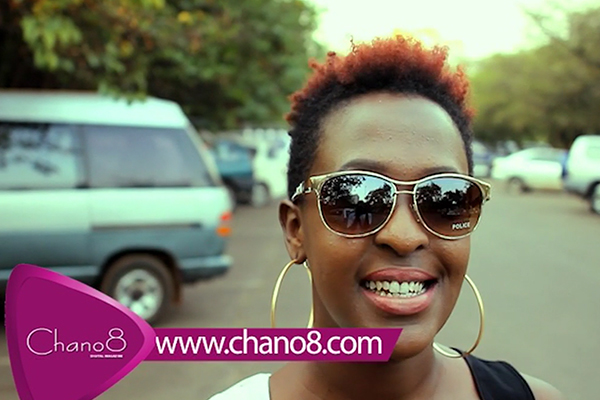 Referring to her Kuma Obudde song, Lillian further said that she had to play with the words for a while till she finally got them and the emotions of the song right.

Having recently released songs like Simple girl and Memories featuring A Pass, it’s only right to say Lillian Mbabaizi is a definite force to reckon with. She also revealed to Chano8, that the album will be released to the public soon and is expected to feature mostly her songs done under the new management as well as a few of her ‘old songs’

She is also planning a mega concert for her fans dubbed ‘Up Close and personal’ scheduled for 21stAugust at Kampala Serena Hotel’s Victoria Ball room.