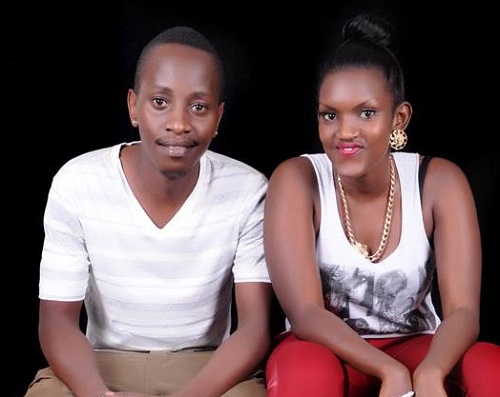 For this week’s throwback Thursday we take a look at Mc Kats proposal to the Gwe Asinga singer Fille.

For the first time ever on Uganda’s National TV, city Emcee Katamba Edwin commonly known as Mc Kats proposed to his longtime girlfriend and mother to his child during the Buzz Teeniez awards last week.

As Fille was busy performing to the audience that comprised mostly high school kids, Kats had other plans otherwise, for he used his live exposed programme to surprise her by getting down on his knees and propose.

“Fille”, Kats said. “will you marry me”? Tension was all over the venue because neither the audience, nor Kats knew exactly what her answer was going to be. As calm as she could, the artiste replied “yes I will”. And the crowd went crazy.