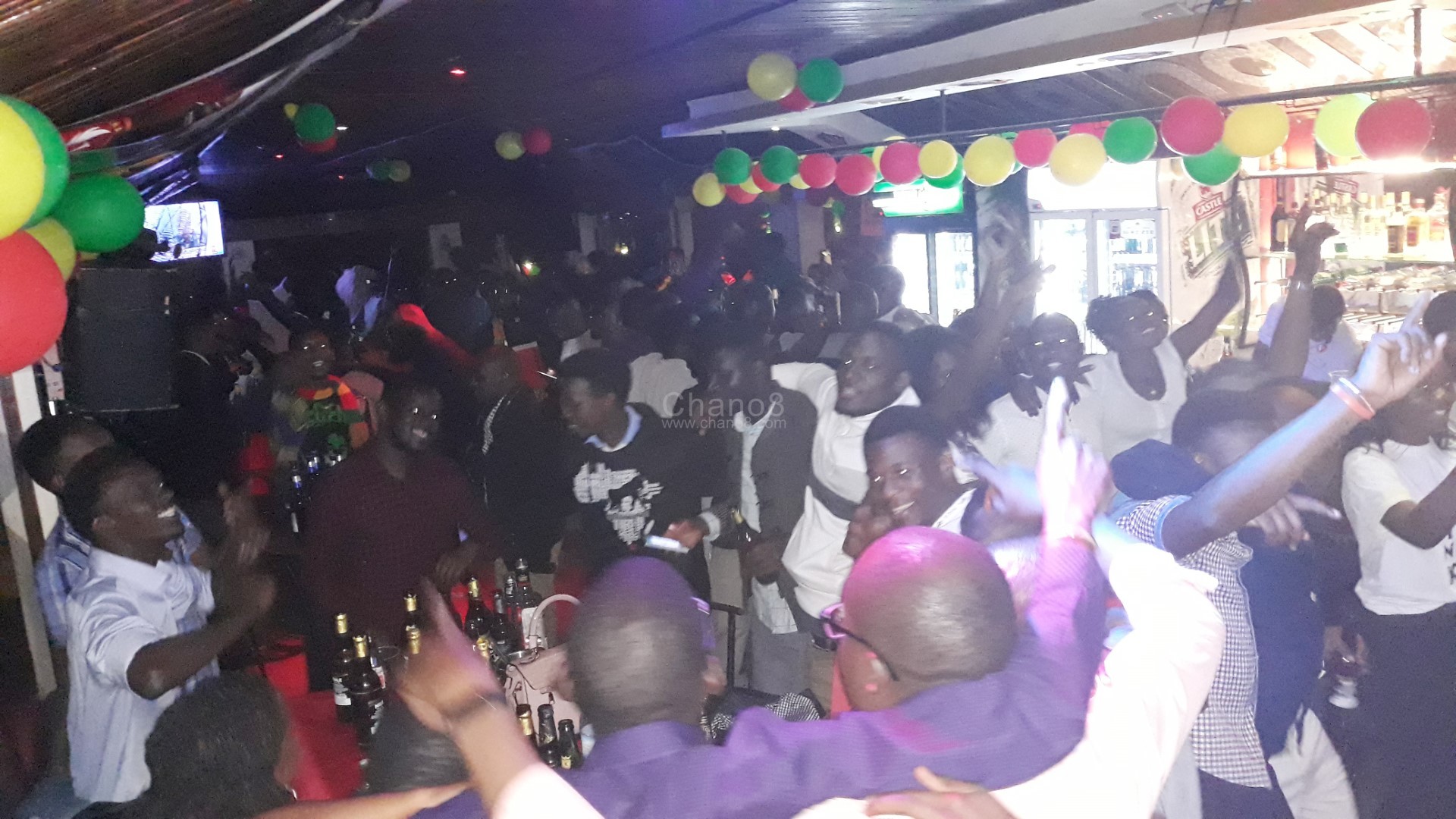 As we we still celebrate the ‘Reggae Month‘, today marks a week after late singer Bob Marley’s 75th birthday, thousands of people in the Rastafari community and Reggae lovers took to social media to wish the fallen legendary singer who was born on 6th February 1945, a happy 75th birthday.

Lots of Bob Marley birthday parties were organised around Kampala and the Jamrock 4 Bob Marley party which took place at the Wandegeya based Valhalla Lounge on Thursday the 6th of February was one of them.

It was a lit Reggae party which revellers headed to as early as 7PM, ready to catch every little action it had to offer as it unfolded

The Jamrock 4 Bob Marley went down successfully boasting of the best of the best mixes of Tuff Gong’s songs like ‘Real Situation’, ‘Roots Rock Reggae’, ‘Forever Loving Jah’, ‘Turn The Lights Low’, ‘Stir It Up’, ‘Redemption Song’, ‘Iron Lion Zion’ among others, as well as other Reggae artistes’ songs that fans excitedly sang along and danced to.

The party had 3 Djs who took attendees on a Reggae music trip and Naselow was the first Dj on the wheels of steel. He got the crowd  jamming to the reggae vybz and like he always does, he spiced up his session by emceeing for himself and engaging the crowd, saying hi to those he could recognize. 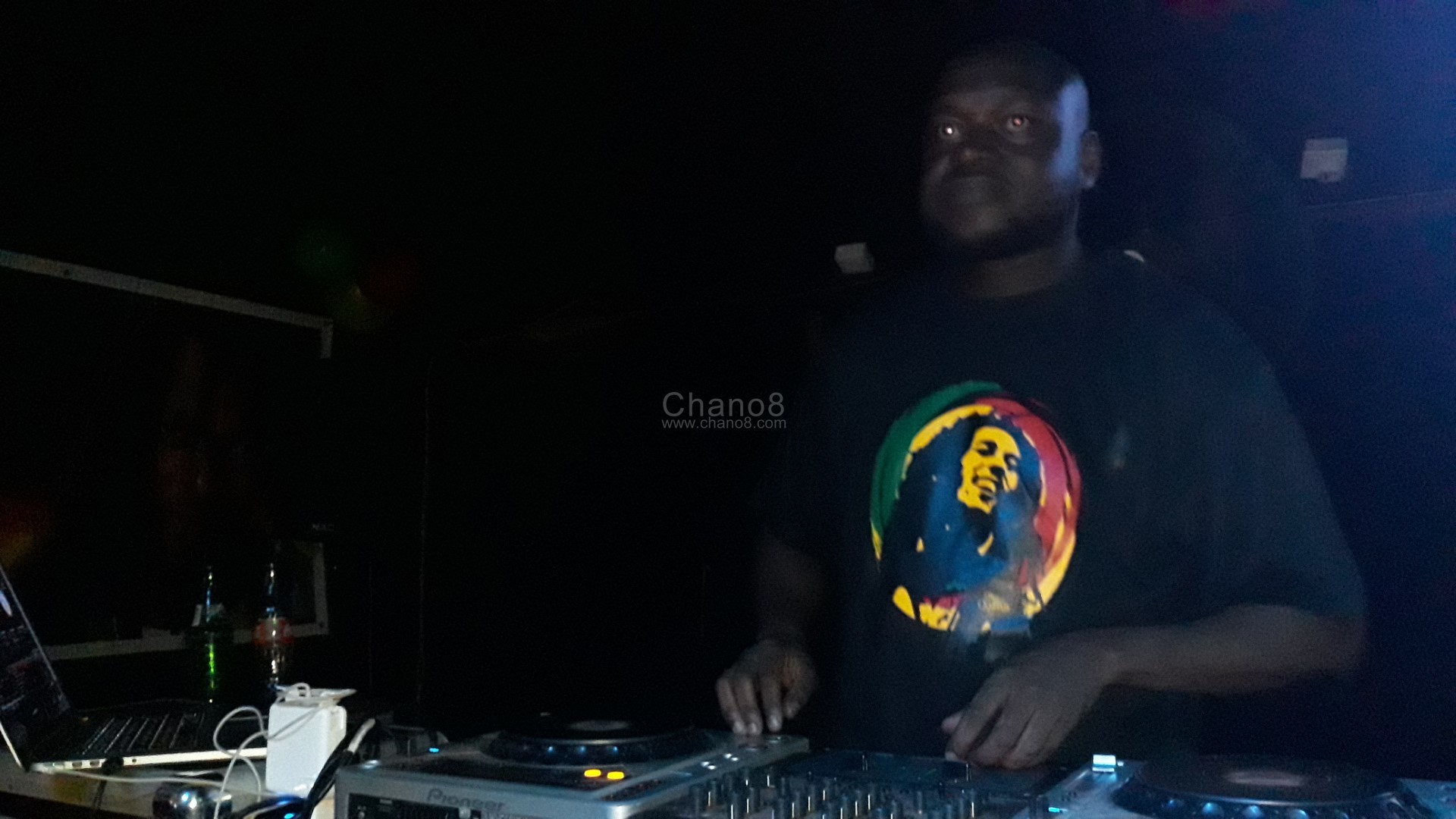 Dj Naselow on the decks

His showcase stopped at quarter past 11 PM, leaving the decks for one Dj Nash who kept the revellers’ vibe burning, playing more Reggae hits of the 80’s, 90’s and early 2000’s which the revellers danced to as well.

Dj Ciza (The Grandson of The Decks) took  over the turntables last. He came with a fresh vibe and this was a fresh start of the party and the people were still strong to still dance to the Reggae tunes until late. 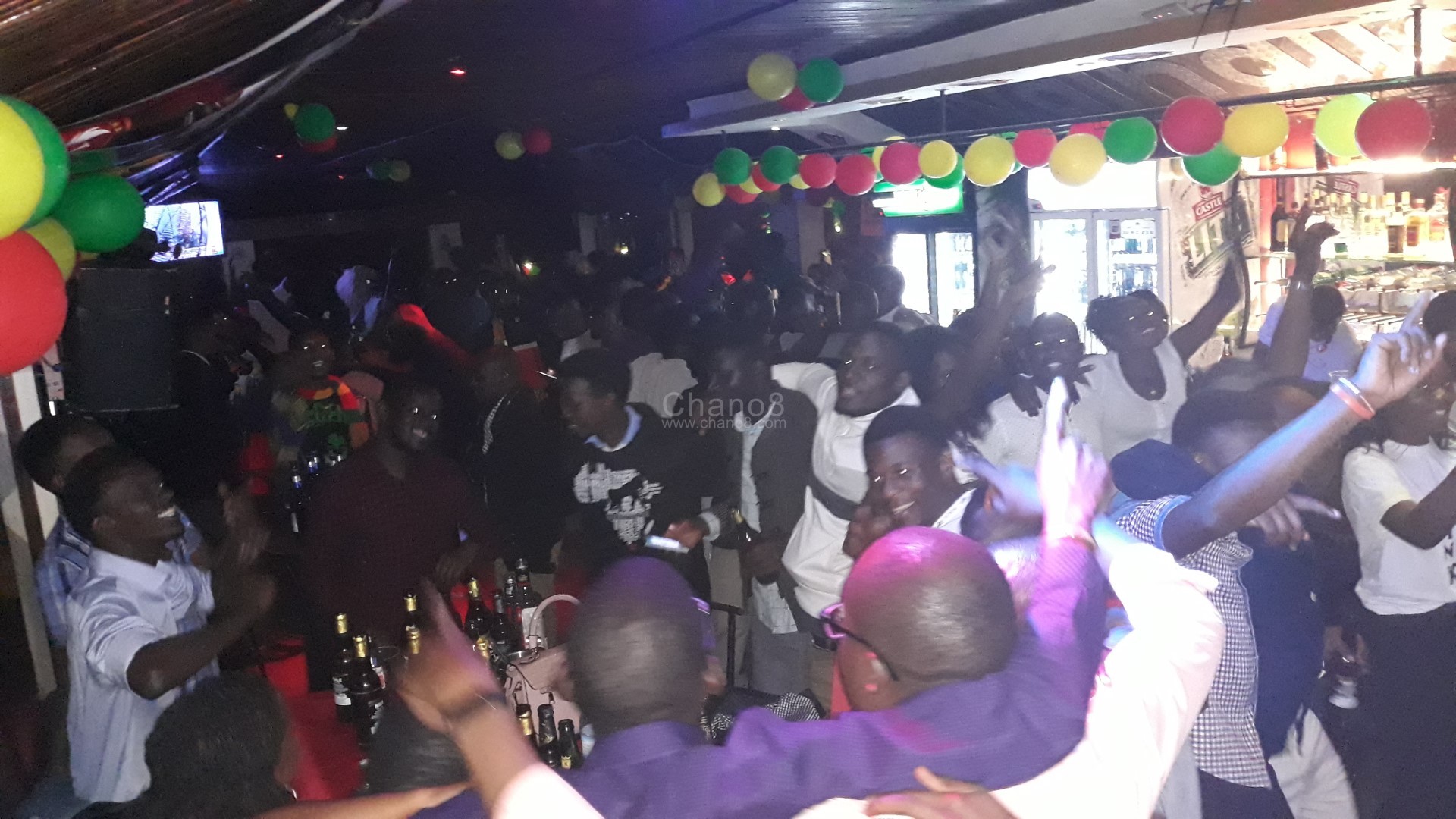 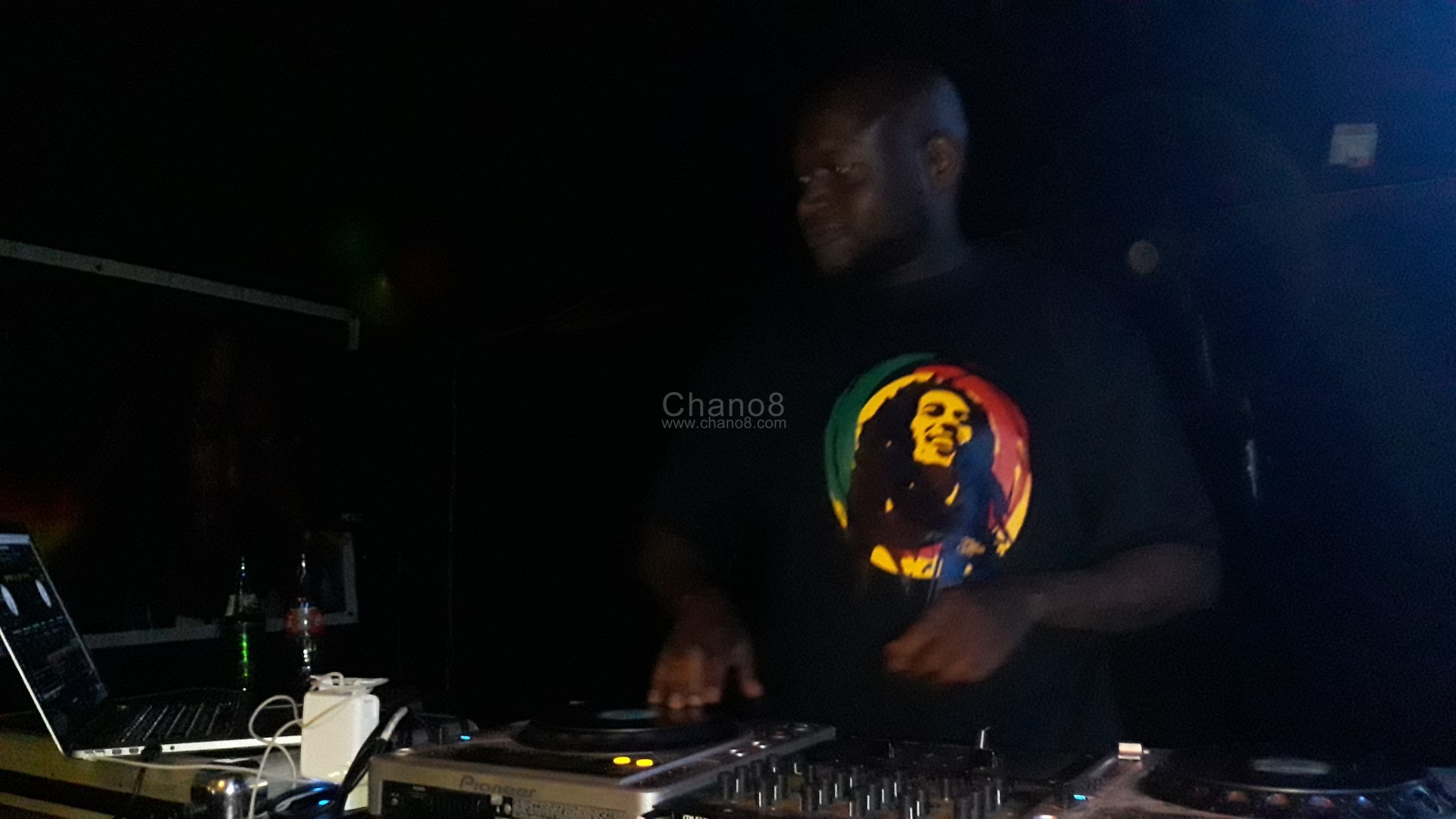 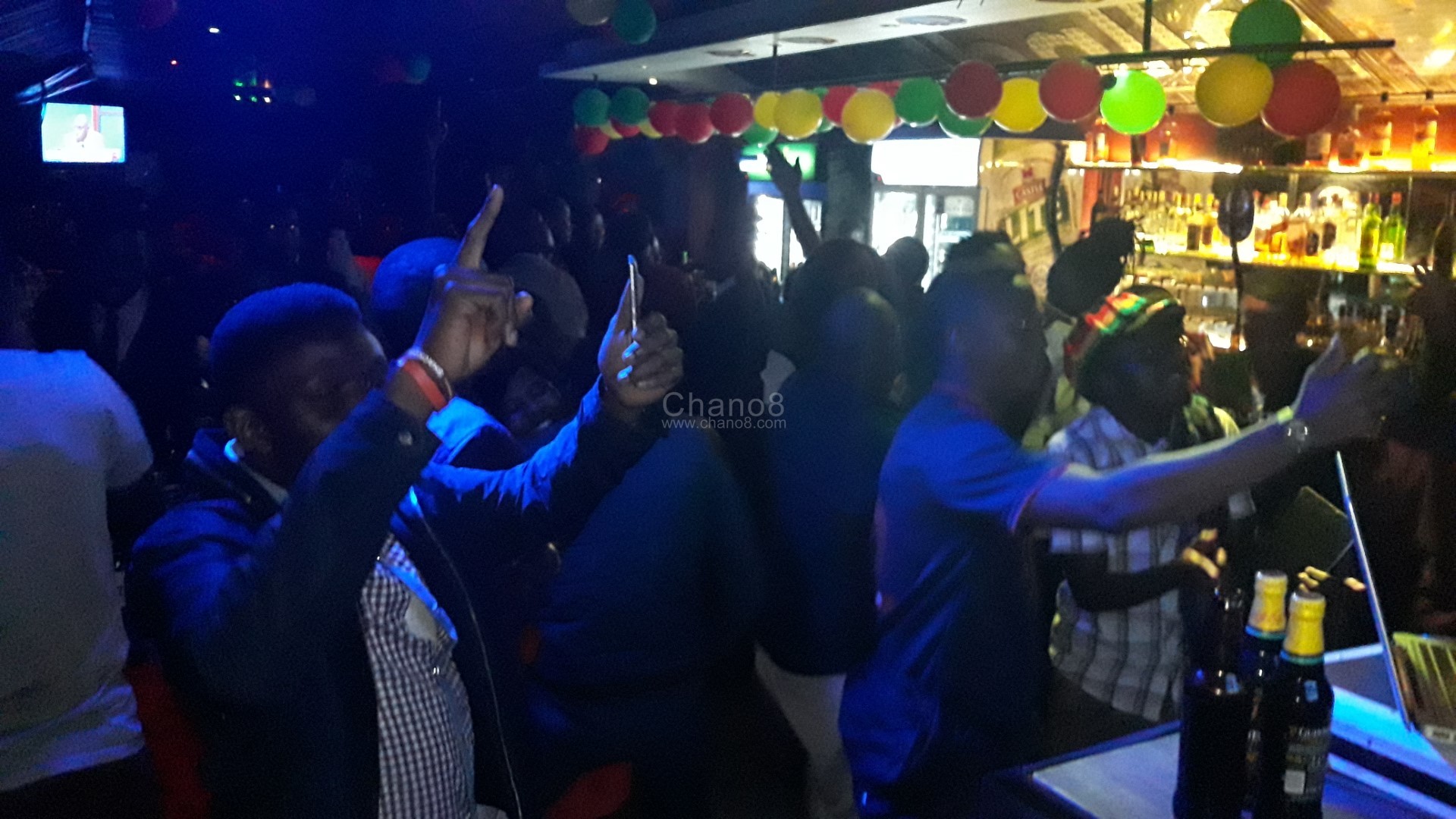 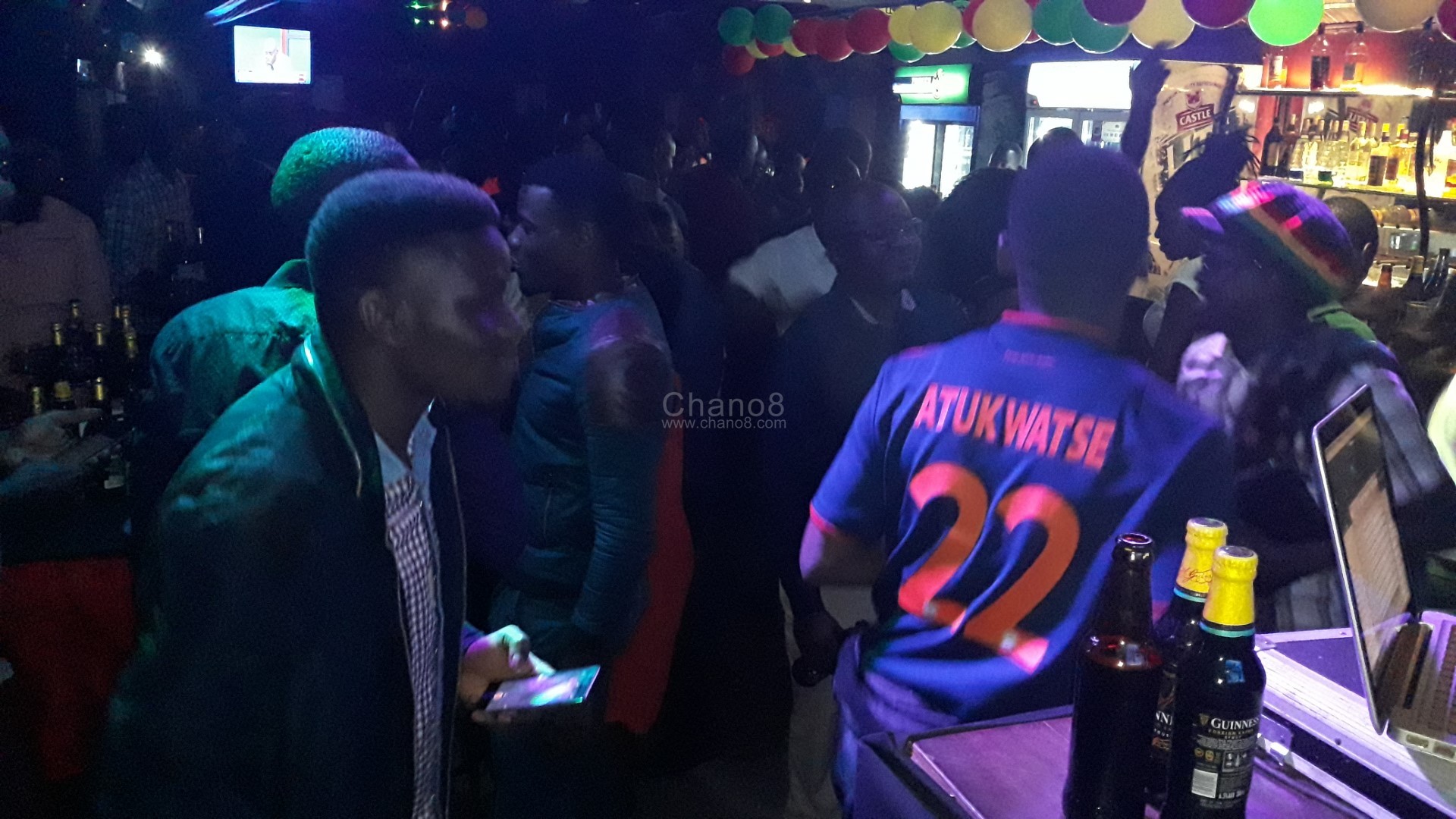 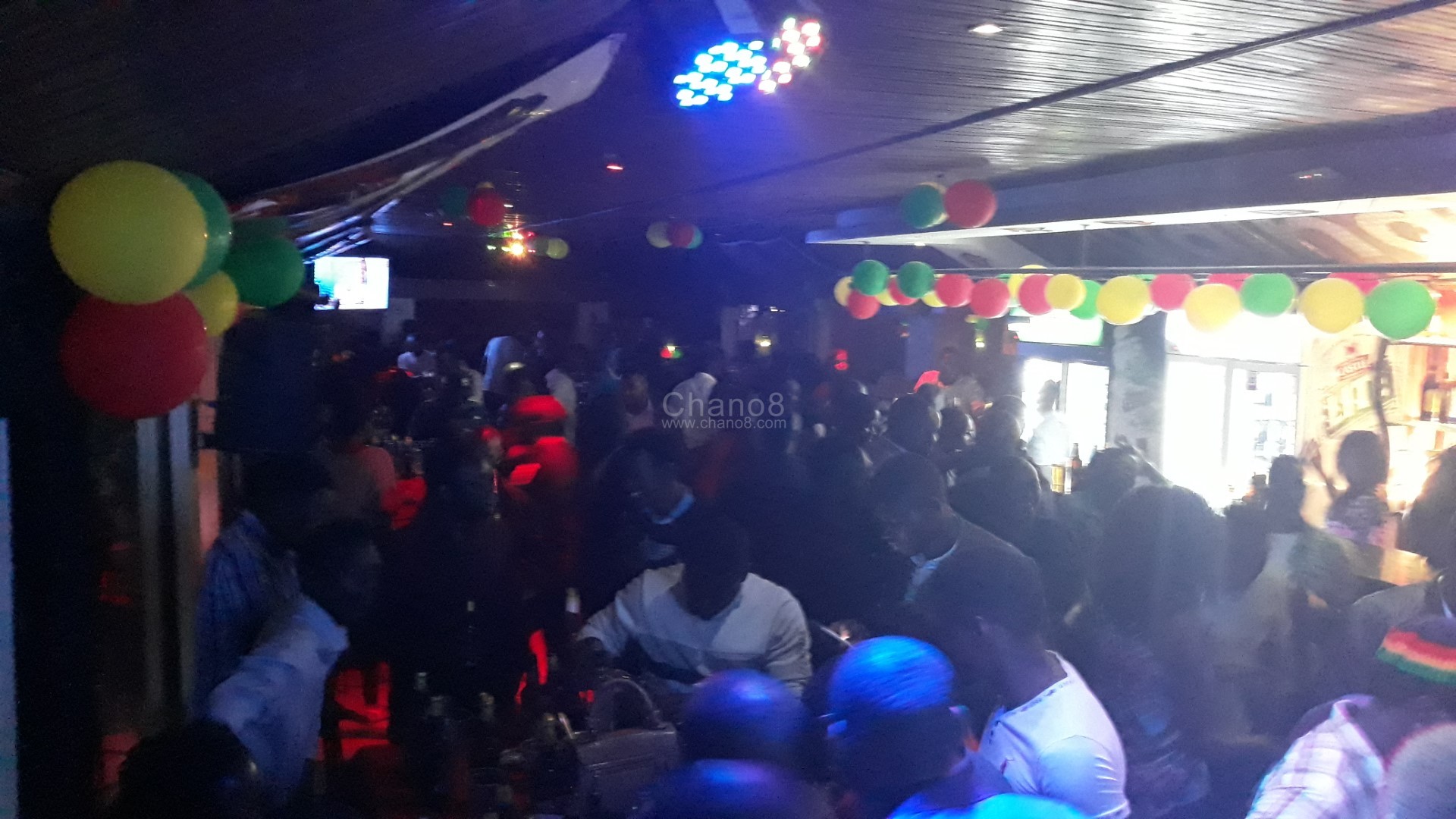