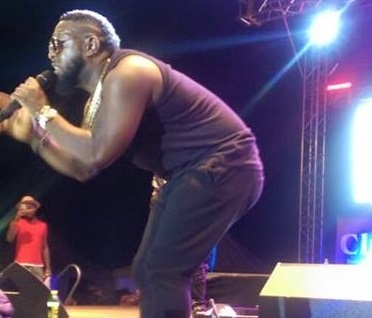 Despite the earlier disorganization of promoter Ssudi man real names Saudi Lukwago of failing to pay artiste A pass money to perform, Nigerian superstar Timaya managed to pull a massive crowd in Jinja with some fans traveling all the way from Kampala. The show was indeed was indeed going to be legendary considering the fact no international artiste had ever performed in Jinja before.

Several artistes like Maro, Sheebah, Peter Miles, Radio and Weasel put on an electric performance but when Timaya took center stage he pushed the tempo to greater heights as the fans welcomed him with ululations.  Being his first time in the pearl of Africa, Timaya put up an energetic performance that left fans yearning for more. 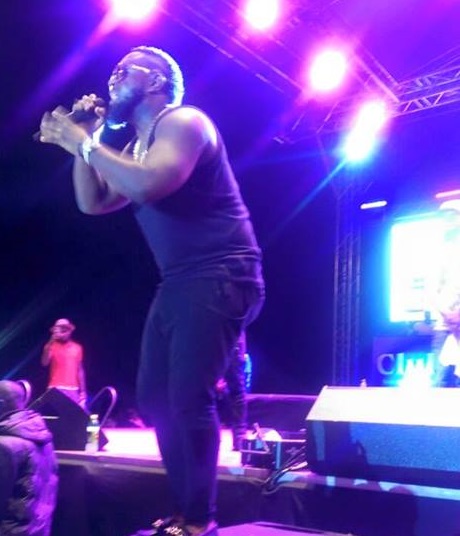 Timaya put on a Palpable performance

This also seemed a wise move for club beer to take the event to the Eastern side of the country to give the fans a glimpse of an international artiste not like it has always been when all shows are held in the city center.

Timaya, famed for his “Sanko” track will today evening be at waterfront beach Entebbe for his final act in Uganda. Entrance fee will be 10k per head.