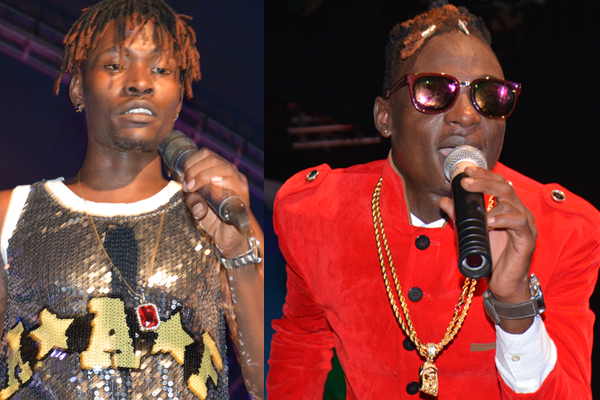 Although the turn up for Khalifah Aganaga’s Manyi Ga Kazindaalo concert was disappointing, music performances were dominated by upcoming artistes who did not warm up the revellers but Helicopter Entertainment’s CEO Tip Swizzy later became the spark of the night at Theatre Labonita on Thursday. 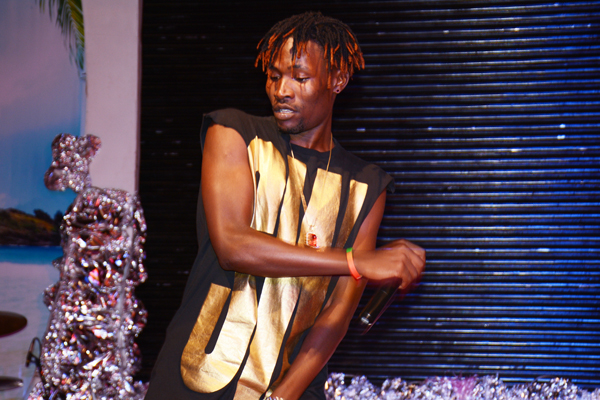 Performing songs like ‘Akabimbi’ and ‘Agaliko’ Tip Swizzy was cheered by the few fans in both the VIP and ordinary sections although they still waited for more artistes like Eddy Kenzo, Geoffrey Lutaaya, Gravity Omutujju, King Saha, Ziza Bafana, Sheebah, Irene Ntale, Winnie Nwagi, Daxx Kartel and Spice Diana who did not show up despite being advertised as curtain raisers. We contacted Tip Swiizy for a comment and this is what he had to say. 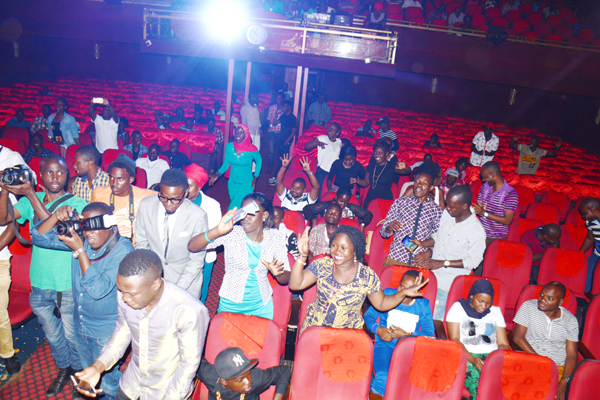 The low turn up at Aganaga’s Manyi Ga Kazindaalo Concert

“I was among the first artistes to perform, so I imagined people were still coming in. His die hard fans came through though but it’s very absurd he didn’t get the right crowd. The next time he is to hold a concert, he should first consider the fans’ demands because a concert is requested for by the people.” Tip Swizzy said. 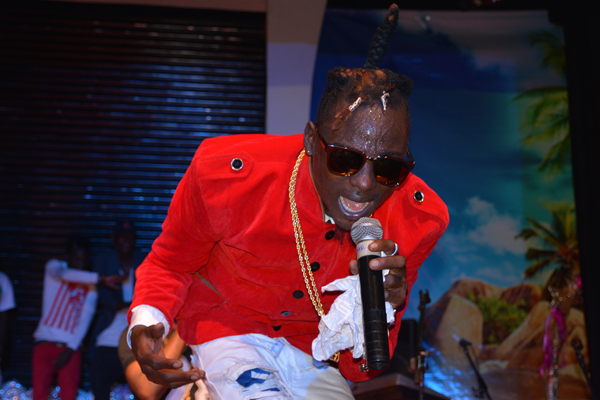 “Many artistes release a hit song and rush to do a concert without minding the fans’ demands. Personally I have never held a concert but if I am to hold one, I will first see my fans’ demands.” He added. 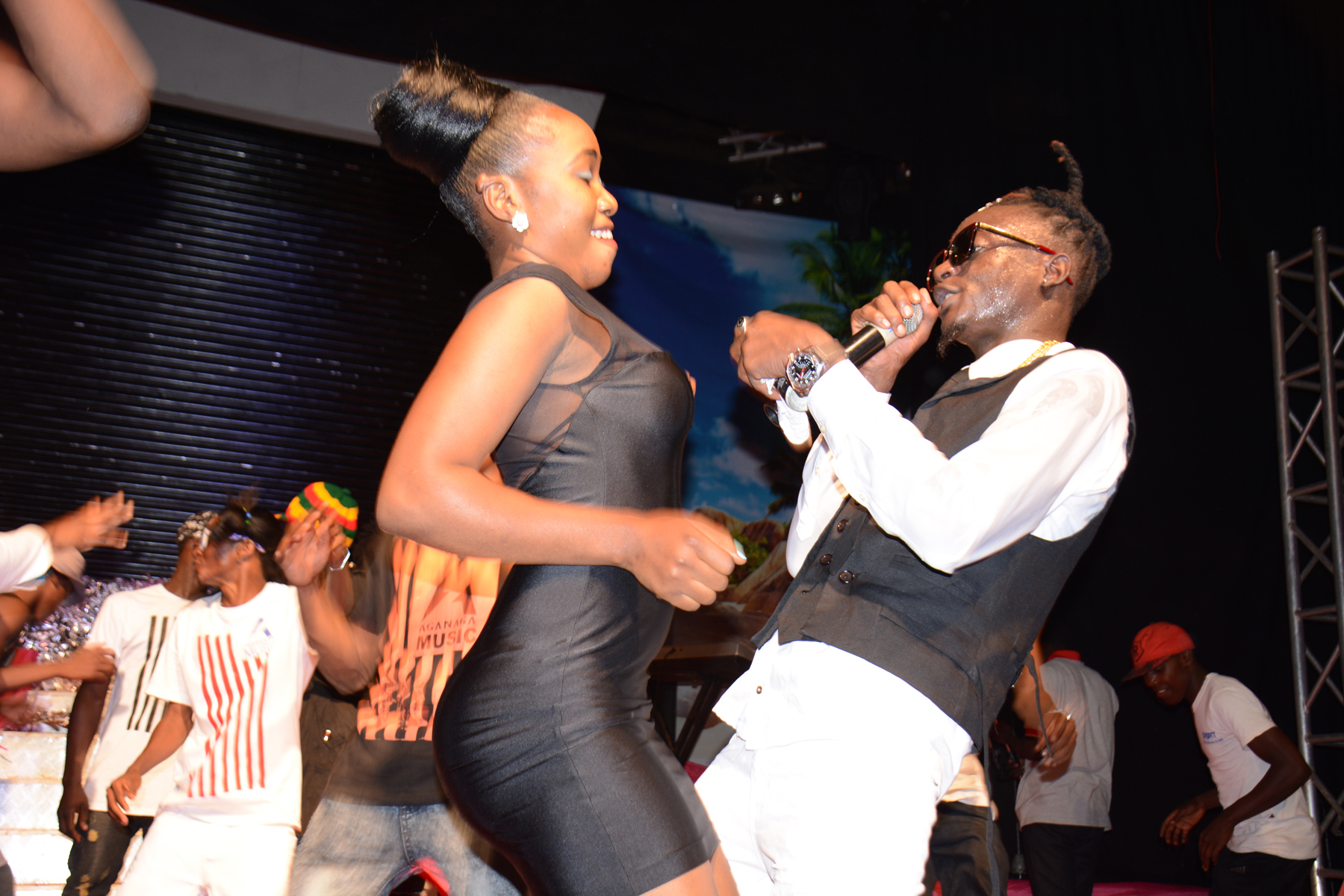 Aganaga performing with one of the fans at his concert

Meanwhile, Aganaga continues to push the concert in other places like Eden Service Park in Bwaise where he performed last night, Satelite Beach in Mukono today and finally at Darenaz Gardens in Kawanda tomorrow.