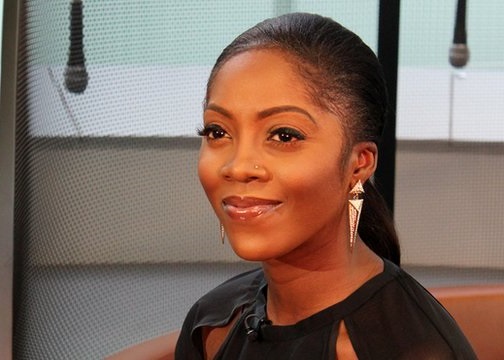 Nigerian Star Tiwa Savage, who was recently in the country for the Airtel Inspiring Women concert and Social media awards, is believed to have also performed at a Mbiire’s Private party. 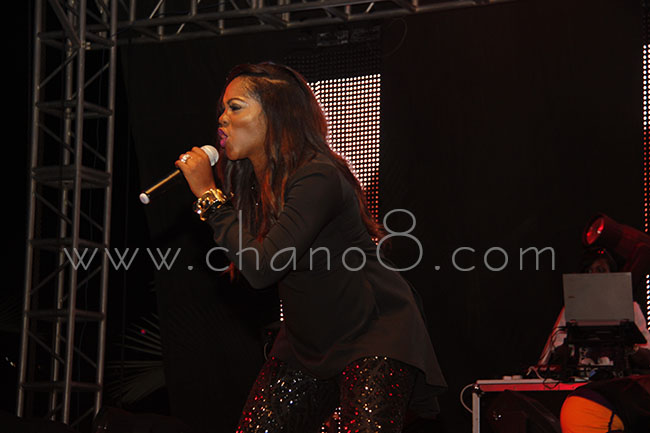 According to our sources, the Dorobucci singer agreed to perform at Mbiire’s private party for a mouth watering figure of 24 million shillings.

After putting on a spectacular performance at both of her shows, one wouldn’t be surprised that MTN tycoon Mbiire would splash that amount on her. She’s worth every penny and at 6 months pregnant, Tiwa Savage truly defied the odds.

This wouldn’t be the first time that Mbiire has hosted an international artist, he once hosted Brick and Lace for a private party as well.