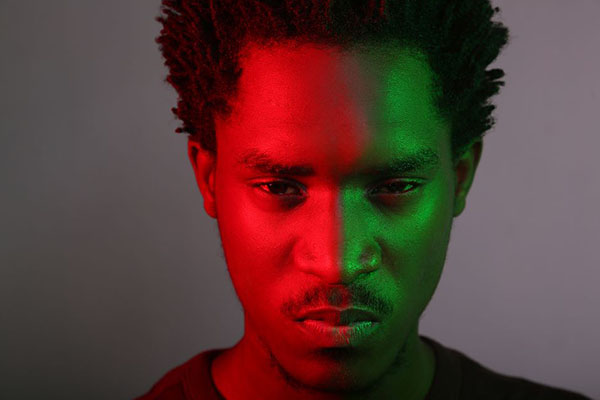 Yesterday, dancehall singer A Pass came out quashed allegations that said were referring to him as illuminati. Today, he further proved his haters wrong, knowing that some of them run to conclusions because of some of the art work in the memories video he said,

‘For those who understand I am A Pass The Teacher, isn’t it funny how people change like its Christmas,you know the new church outfit! But this ain’t about this…. Some people don’t need your explanation because they are so committed to misunderstanding you. To be a great I believe strongly you have to have the will to be hated and misunderstood because you are immune to the system You stay strong.’

The singer who has seen his career further skyrocket this year with endorsement deals from big companies like Airtel, goes on to that majority of Ugandans on social media love cheap attention and they love seeing their fellow country mates go down.

He then shared a picture and concluded by saying, 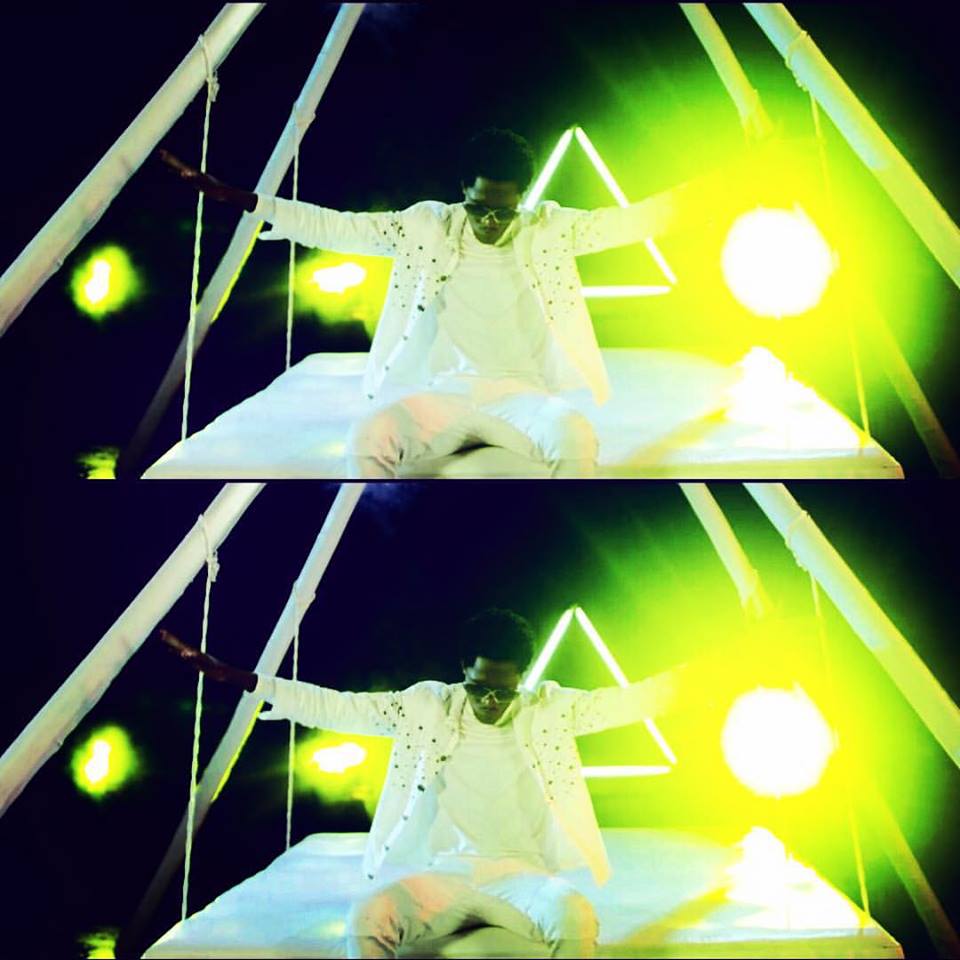 ‘Even Jesus was misunderstood by those who professed to be his disciples. Those without an idea of who you are make you become what they think!!!!! I guess this picture is illuminated’