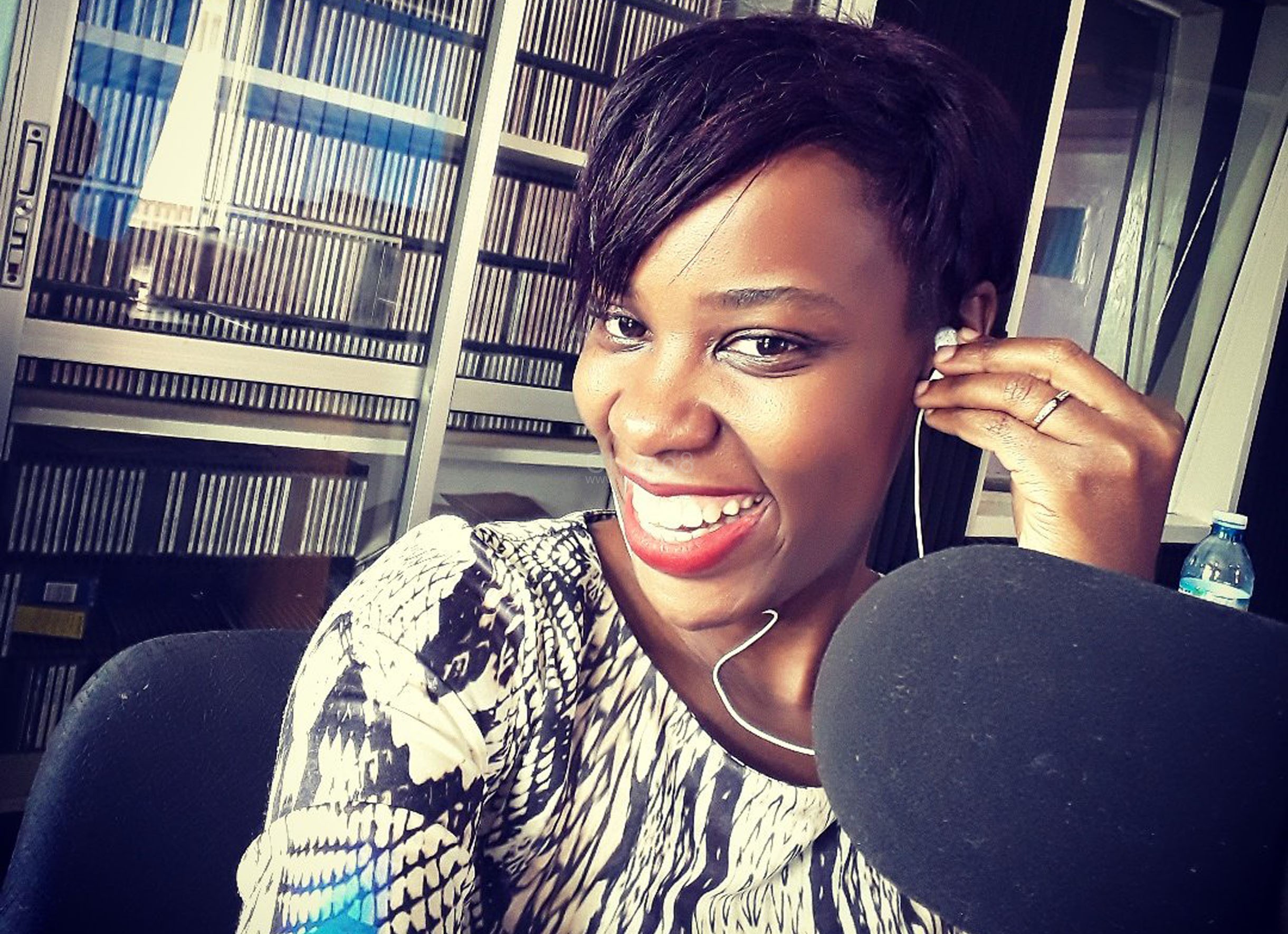 Social media went awash on the sight of Qute Kaye pictures holding headlights that he allegedly stole. Those who are good with memes started creating and posting while blogs and websites all wrote stories of how he is a broad-day light petty thief.

With all being reported, Lucky Mbabazi Kanyomozi, a radio presenter with Capital Radio thinks there is something wrong with the ‘Ginkese’ musician.

According to her, Qute Kaye might not be straight upstairs and that perhaps forced him to act the way he did.

She narrated of how they interviewed him some time back and she suspected that he wasn’t in his proper mental state.

“I think it’s very sad to find Qute Kate in this state…We interviewed Qute Kaye some time last year and I suspected that he wasn’t in a proper mental state, and I doubt things have changed since then.” Lucky said. 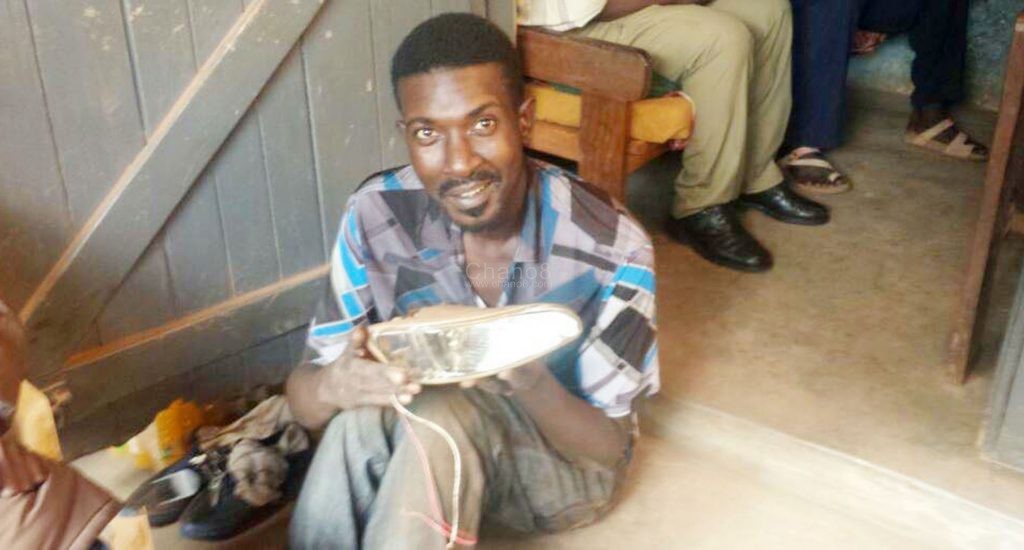 “You see, he seemed to be suffering from severe depression a condition that falls under mental disorders. Now am not saying that he shouldn’t be punished for committing a crime of theft, Am simply asking for a chance for professionals to do a full psychiatric evaluation and if he is mentally stable then action should be taken against him, but if he is ill then he gets the help he needs,” Mbabazi who is also wife to sports scribe Patrick Kanyomozi added.

Qute Kaye who was once a promising artiste with a sweet voice and cute face was yesterday nabbed red-handed stealing car head lights at Busega, Rubaga division.

After a long period of silence in which his health deteriorated, he surfaced in the news last year when he embraced salvation at pastor Kayanja’s Rubaga Miracle Centre during the 77 Days of Glory series of fellowships. Kayanja apparently bough for him a car and promised to turn his life around.