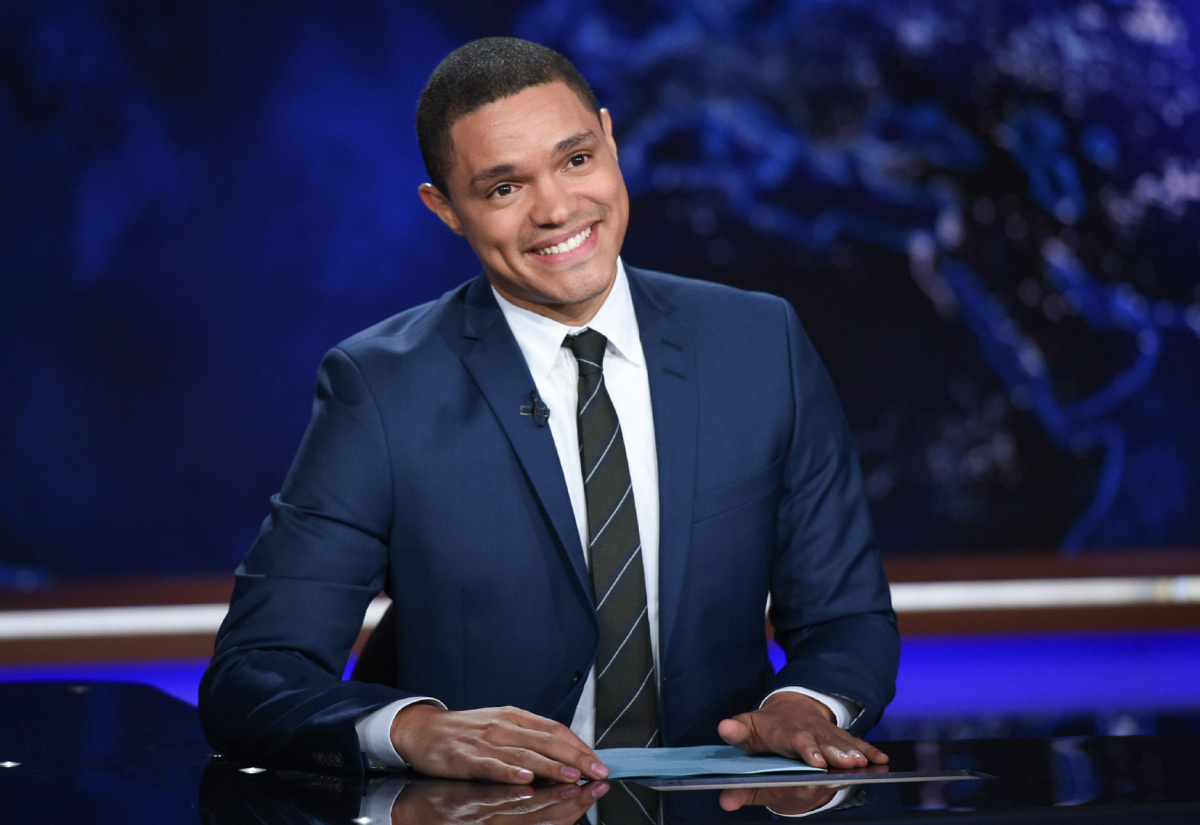 Yesterday, we learnt that Trevor Noah is slated to make his first appearance to the Pearl of Africa for the inaugural Uganda International music and culture week.

The South African born will be jetting in Uganda not as a famous TV host but as a comedian.

Unlike the music industry that has seen some of the world famous artistes perform here in Uganda, the comedy industry has brought in only African stars like Eric Omondi and Basket Mouth to mention a few. 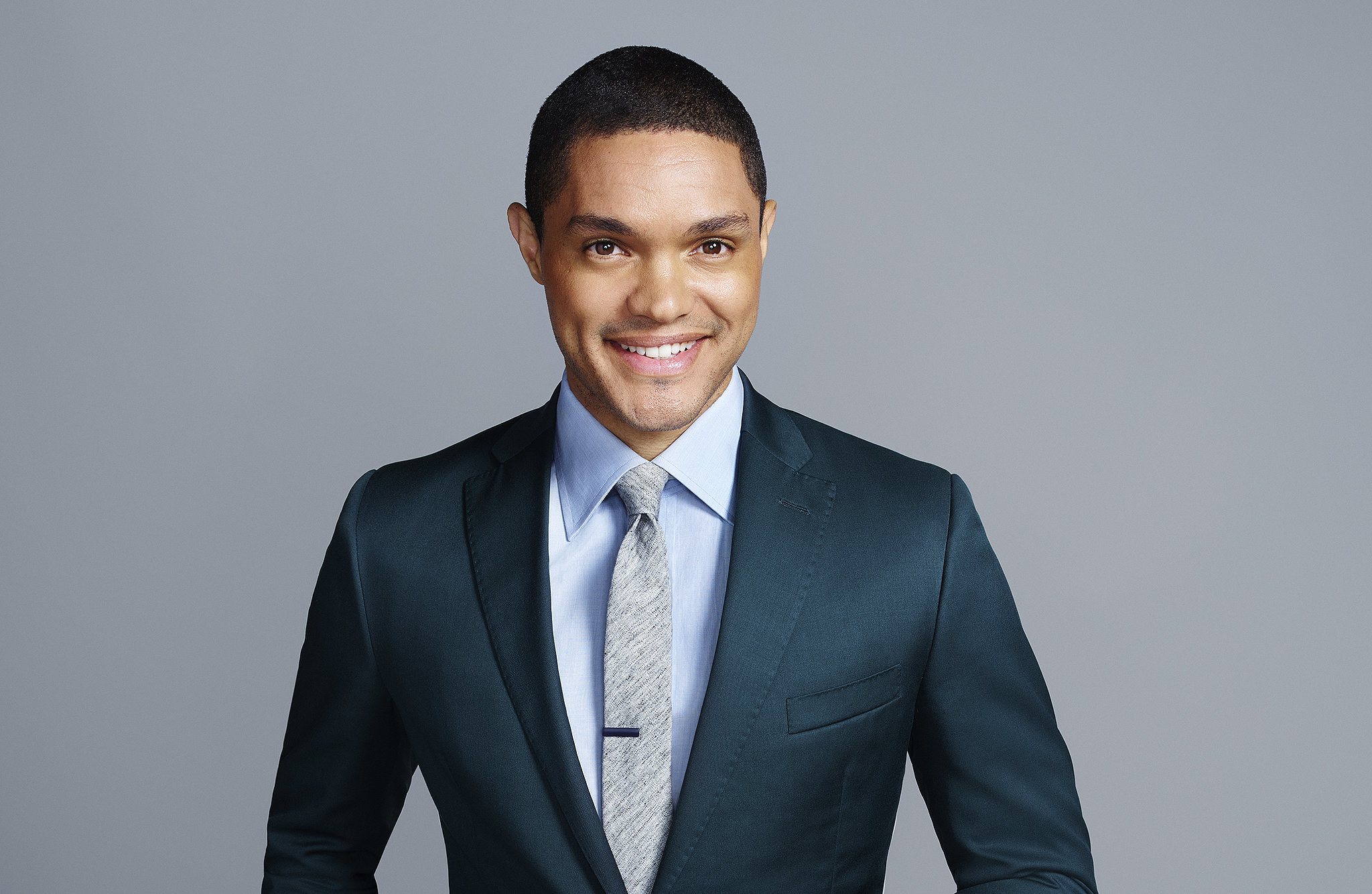 Will Trevor Noah’s visit to Uganda change our comedy industry

But Trevor Noah’s visit to Uganda will perhaps open the doors for other international stars to grace our land, depending on the reception he gets here.

If he gets a good reception and puts up an emphatic performance with the crowd enjoying every bit of him all the way, then he can maybe recommend others like Jamie Foxx, Kevin Hart, Chris Rock and Eddy Griffin or Eddy Murphy to come down here for performances.

Trevor Noah is slated to be in Uganda along with veteran Raggamuffin duo Chaka Demus and Pliers for the event themed ‘Exploring And Celebrating Uganda’s Cultural Diversity’ and headlining the comedy fest on November the 3rd.