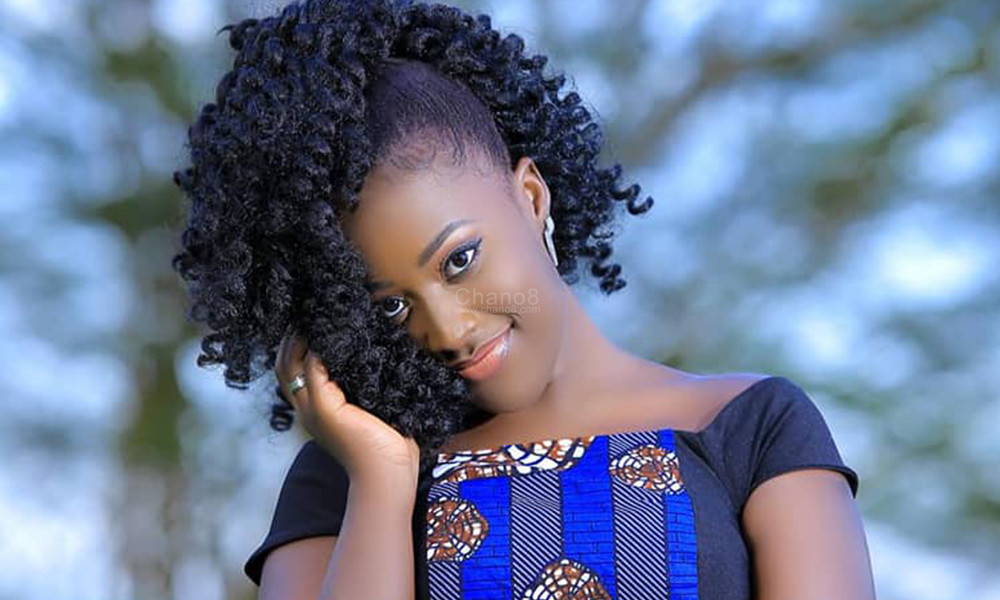 Social median comedian and photojournalist Martha Kay, has been living a life full of life embarrassment after  her nude photos leaked online. This was so humiliating to the extent that she even relocated to Kenya  where she still is, until everything settles.

But while she is away, we have received information that two people who are believed to have leaked these nudes have been arrested and remanded to Luzira prison.

It is alleged that on 10th April, 2019, Herbert Arinaitwe who calls himself ‘John Paul’ aged 27 and Farid Mukiibi, 34 allegedly stole Martha Kay’s bag that contained an Iphone X, a Sumsung Galaxy S8, ATM card, driving permit as well as Ug Shs 400,000.  This was after they gave her a drug identified as ‘Scopolamine’ commonly called ‘Devil’s Breath’.

They two men started threatening to leak the nude photos of Martha that they found in the phones if she didn’t send them Ug Shs 10,000,000 shillings in order to get back her belongings. When she failed to, they furiously leaked the pics.

Meanwhile, following their arrest, the two are slated to appear in court on the 19th of August

Martha Kay became earned fame after taking to social media narrating how she was almost knocked down by a Range Rover car in a humorous way. From then, her life changed.