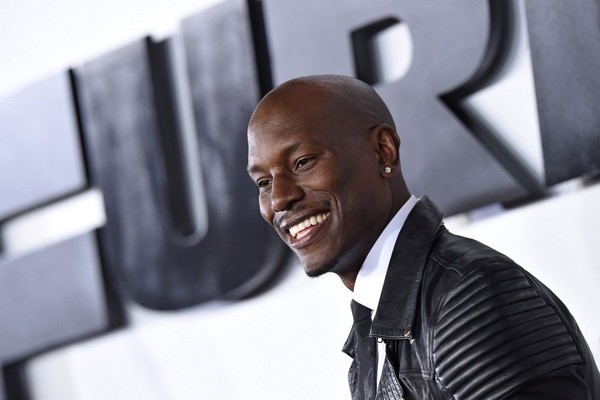 With more influential actors calling on their colleagues to boycott the Oscars for lack of diversity, the academy awards are on a verge of a crisis. Recently Tyrese Gibson has called on Chris Rock who was named as the host for the show to pull out,

There is no joke that he can crack. There is no way for him to seize the moment and come into this thing and say, ‘I’m going to say this and say that I’m going to address the issue but then I’m still going to keep my gig as the host,‘ ” Tyrese tells PEOPLE. “The statement that you make is that you step down.” 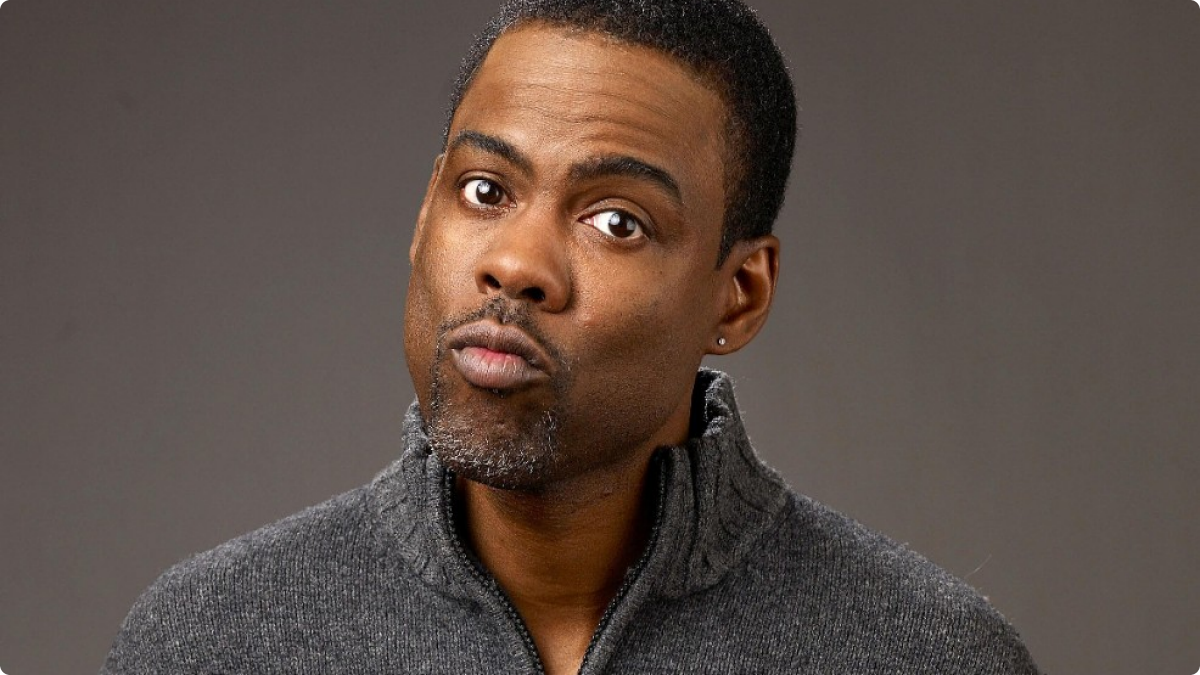 The actor/singer further went on to commend celebrities like Jada Pickett Smith, Spike Lee who have spoken out about the controversy calling the Oscar nominations so white,

“If you have a problem with feeling like you’re being excluded, all across the board, you don’t just sit on your hands and complain,” he explained. “You fix it.”

Tyrese also feels bad for actors who deserve to be on the nomination list but it’s being clouded by the controversy,

“I feel bad on behalf of Leo that I believe this is going to be the year that he finally wins an Oscar for best actor and this is all going down,” he said.