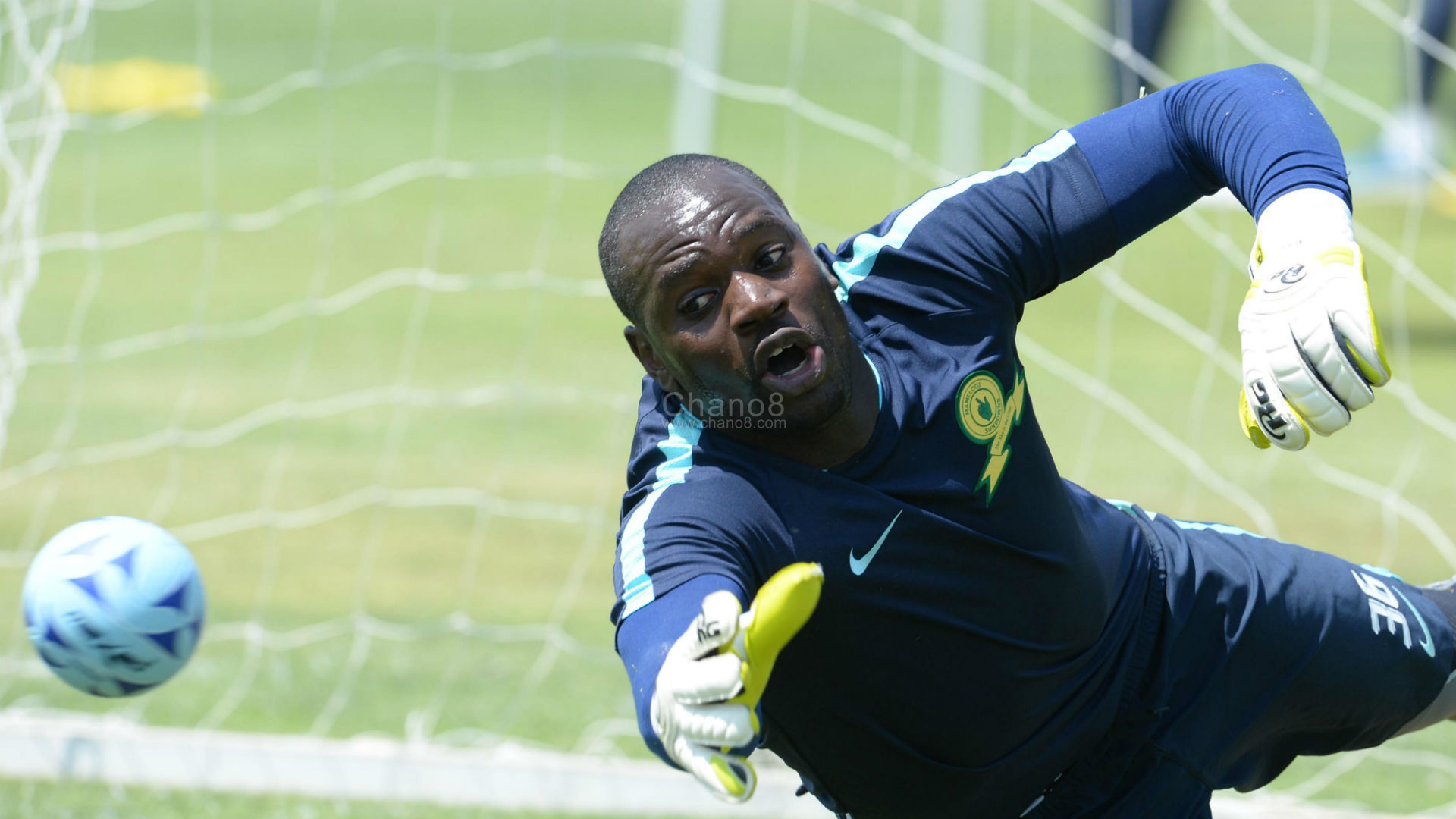 Uganda Cranes are finally back home after an impressive showcase during the ongoing Africa Cup of Nations where they were eliminated in the last 16 teams. Among the best performers in this tournament was Denis Onyango, the goalkeeper and captain of the national team

With the tournament well out of the way, some people are worried on what the South Africa side Sundowns’ stopper is going to do next now that age is really not on his side when it comes to football

Onyango is said to be 34 years and a lot of questions have been asked on when he will retire. Basing on the fact that goalkeepers can go up to 40 years, he said that retirement is a decision that he can’t make alone.

“I still haven’t decided whether I’m going to retire after this or not but having been at the top level, I have to speak to some people about it. I feel I can still go six more years playing but that is something I’m still thinking about,” Said Onyango in an interview.

Asked who thinks will walk away victorious in the ongoing tournament, Onyango predicted Algeria ahead of teams like Senegal, South Africa, Nigeria and Tunisia among others.

“I think Algeria has an edge over the rest of the teams. They are united and experienced and with such a tournament, this is very key. So I think Algeria will be winning this year’s Afcon.” Said Onyango