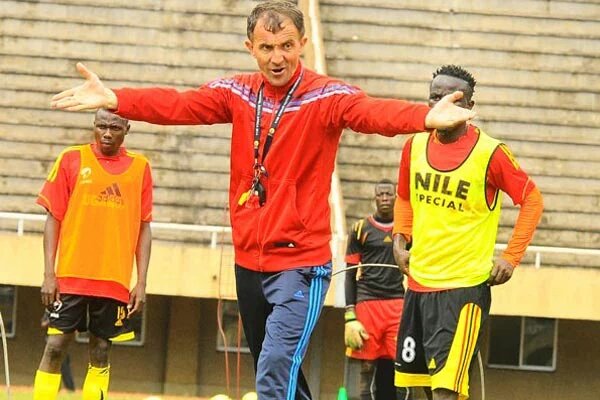 After a week of speculation, coach Micho has today terminated his contract as the head coach of Uganda’s football team The Cranes.

Micho’s termination of contract is attributed to the fact that Federation of Uganda Football Association (FUFA) has not been paying him his salary for the last six months.

Micho announced his termination in a press conference at Kabira country club on Saturday morning where he also said that his time with Uganda cranes has been an amazing journey. However he disregarded rumours that he resigned the coaching position saying that he terminated his contract.

“I have no single reason why I had to resign but I have a million and one reasons why I had to terminate my contract,” he said. 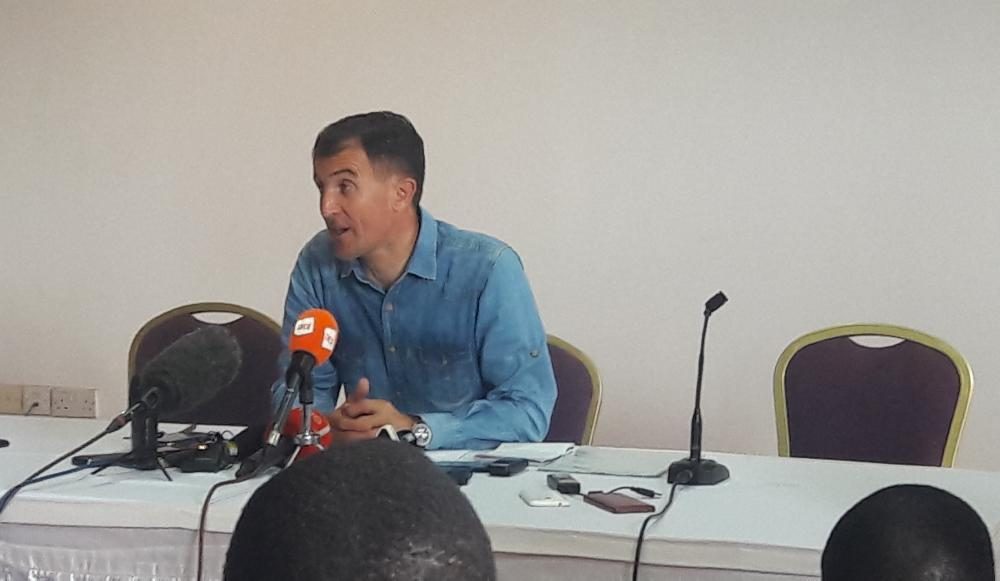 In his contract, Micho was allegedly earning slightly over Ug Shs 20 million every month and until today, he was demanding over Shs 120 million which the federation has failed to pay. However, at South Africa’s Orlando Pirates where he is going to be unveiled on Tuesday next week, The 47 year old Serbian will be earning over Shs 100M.

In his tenure as the Uganda cranes coach, the Micho has gone down as one of Uganda’s best coaches after he helped Uganda qualify for African Cup of Nations after 39 years as well as helping Uganda get away points, which has not been the case with other coaches.