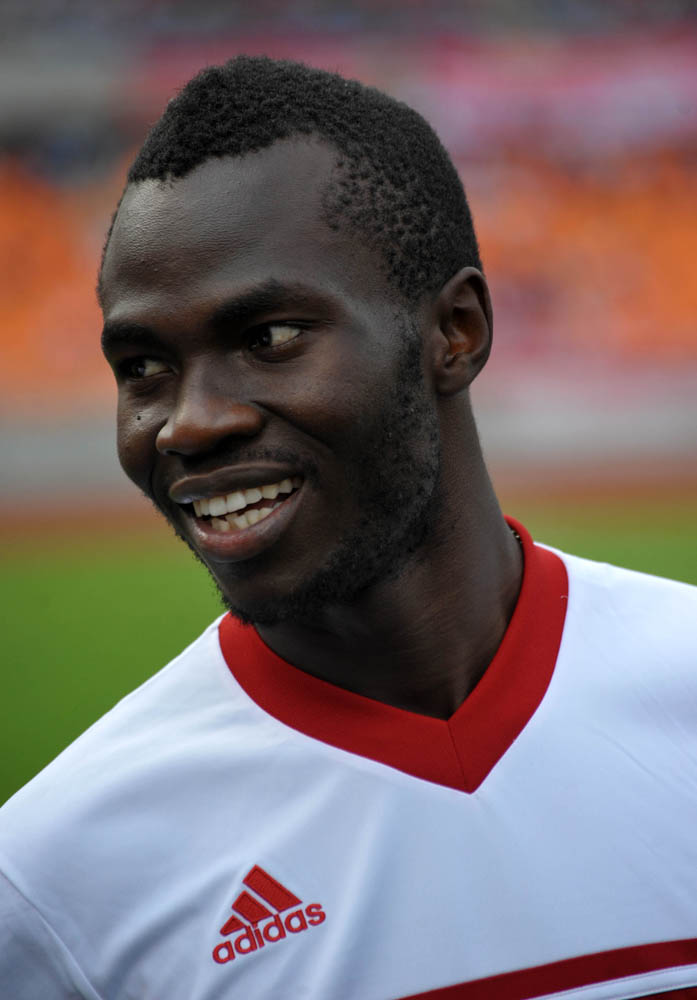 The two have been dating for some time until they decided to make things official in a weeding attended mostly by family, friends and the sports fraternity. 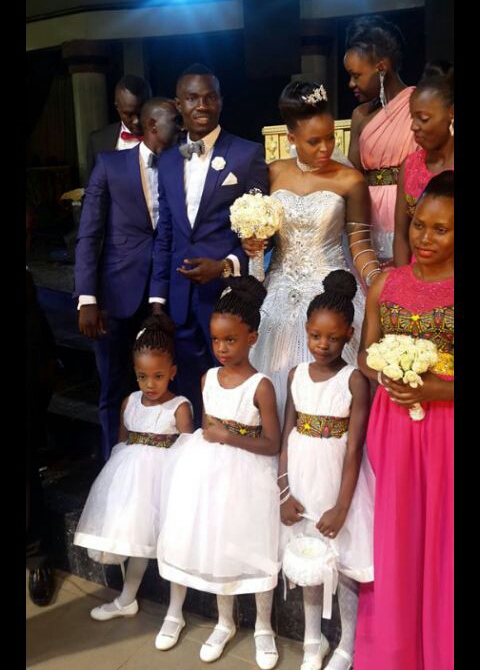 Emma Okwi walks down the aisle

The Simba sports club striker was excused from the cranes camp to fully concentrate on his weeding and wasn’t part of the team that defeated Mozambique in the qualifiers.

Okwi started his footballing career in 2009 at SC Villa before joining Simba in Tanzania from 2010 to 2013, then heading to Etoile du Sahel in Sudan for a year then after joining Tanzania’s Young Africans from 2013 to 2014 and back to Simba where he is upto now.

The striker first represented Uganda at senior level in 2009 where he was the second top scorer at the 2010 CECAFA Cup, scoring four goals in five matches. The following year at the 2011 CECAFA Cup, he scored five goals and was joint top scorer alongside Rwanda’s Meddie Kagere and their captain Olivier Karekezi. He has been part of the senior national team side ever since then grabbing a few vital goals in several competitions.