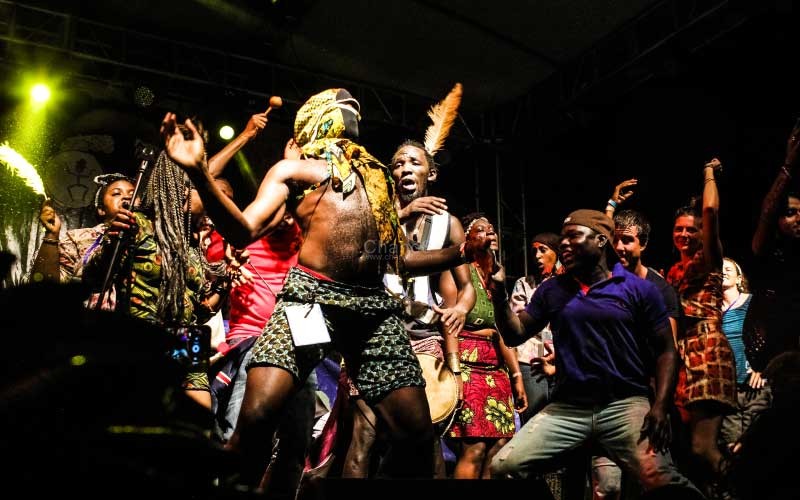 Unlike last year’s edition which had some back and forth clearance issues with authorities especially Minister of State for Ethics & Integrity Fr Simon Lokodo, this year’s Nyege Nyege festival received a massive endorsement and support from security bodies especially Uganda Police which has pledged to work with organisers throughout the festival.

The music and arts festival which is set to officially kick off this Thursday 5th will run till 8th of September 2019 at Nile Discovery Beach in Njeru town council, in Buikwe district.

The organisers and management team especially Talent Africa also confirmed that Uganda police will lead operations in keeping law and order at the much anticipated festival which will be at the source of River Nile. 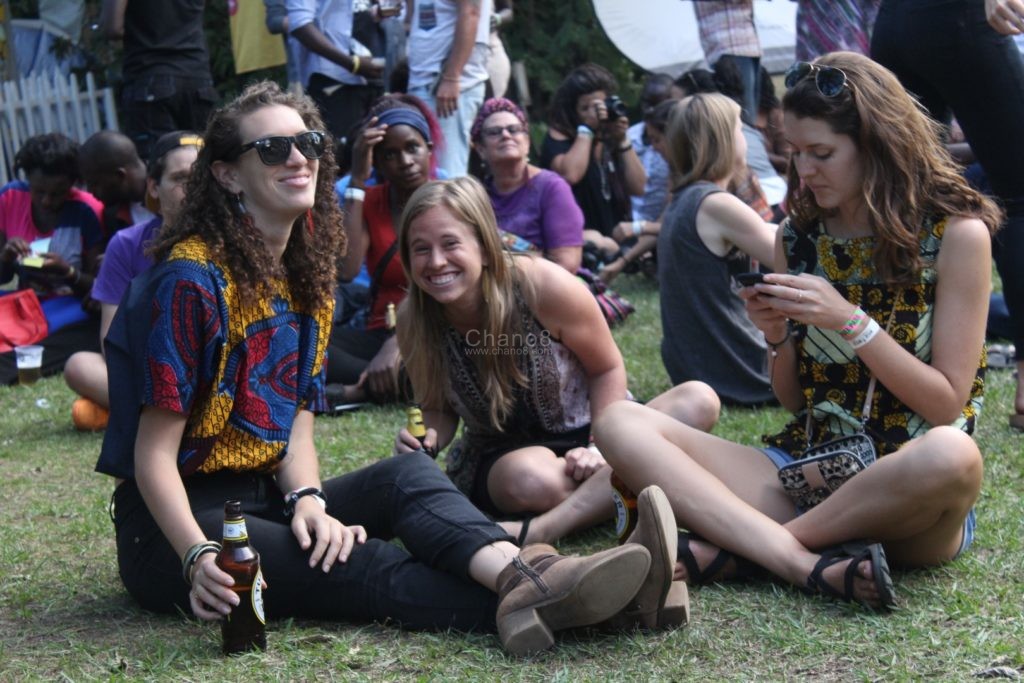 Nyege Nyege festival has been endorsed by Police.

Following a meeting with police, the organisers of the festival agreed to ensure maximum adherence to guidelines stipulated in the Memorandum of Understanding (MOU) they reached with security agencies.

According to police, the organizers of the 4 day event elaborated that the purpose is to promote Ugandan culture and local music and some of the key aspects agreed between the concerned which are embedded in the MOU include;

Organizers to provide police with a detailed program of the event to inform the deployment of security personnel as well as free access for the Joint security at the venue at any point in time.

Police (Joint Intelligence Committee) to provide accreditation to legible persons after vetting them. Narcotic substances and any form of drug abuse is prohibited. The Canine and Anti-narcotics units have been tasked to ensure compliance to this measure.

Police to ensure that the event is accessed only by adults and anyone whose age is questionable shall be required to provide documentary evidence to prove their age.

The organisers have also been tasked to ensure the festival is not turned into a political event. Processions and political rallies are NOT in the mandate of the Organizers of the festival. 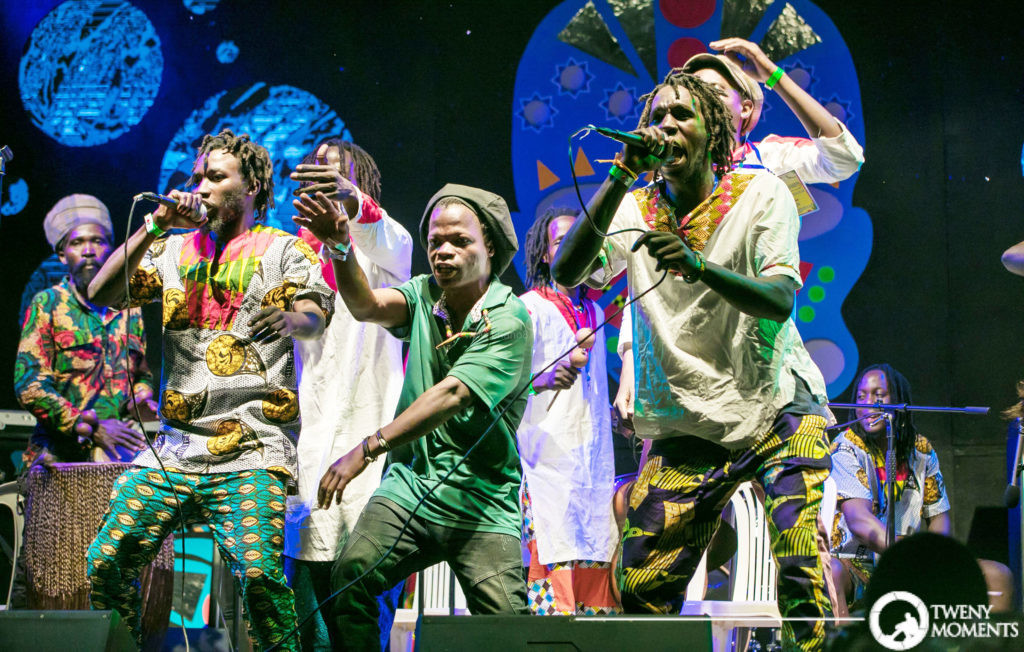 The festival is expected to promote culture and art

Organizers to provide guidelines to the revelers prohibiting any use of prohibited drugs at the venue, acts of homosexuality, open sex and any other acts considered immoral because the Ugandan culture is a conservative one.

Other than above guidelines, the police will also carry out a number of activities in addition to vetting and accrediting.

These activities include but are not limited to: covert and overt deployments, intelligence led patrols (foot and motorized), traffic control, aerial surveillance, and access control. The Counter terrorism and Fire and Rescue officers shall be at hand to support this operation.

Security agencies will work closely with other government institutions and Ministries such as Ministry of Health to prevent emergencies such as epidemics. First aid teams and ambulances shall be provided.

In addition to the security bodies, the ministry of Tourism among other government agencies has also endorsed the event and is expected to attract a big number of revelers, tourists and business people.