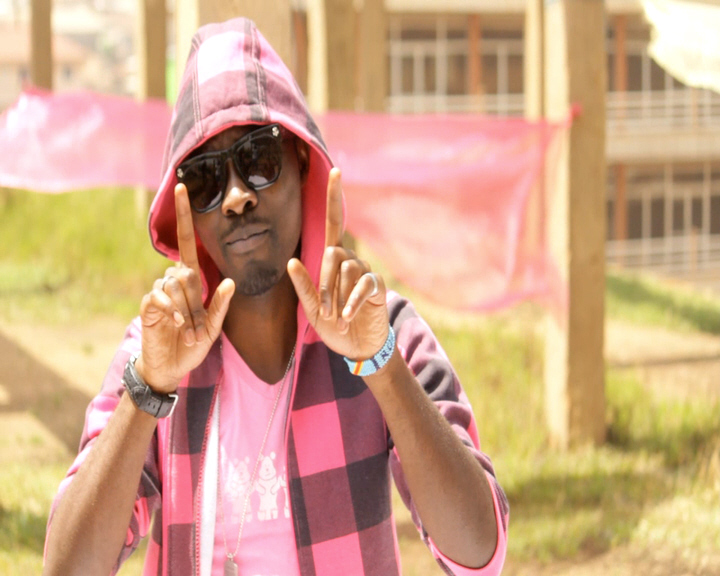 Rogatien Milord is a Ugandan based-Congolese singer and guitarist whose ambition is to breakthrough onto the challenging Ugandan music market. Like any other artiste, Rogatien has songs and amongst them is his most recent one dubbed ‘Redemption’.

Written by Raga(as he likes to call himself), ‘Redemption’ audio was produced in Congo a few months back and he recently, dropped the video for the song he expects will take him places and for the few days of it’s upload online, it has an encouraging number of views.

About Redemption the song:

The song is mainly sang in French and very few English lines can be heard spicing things up so we had to put Rogatien on a task of explaining whatexactly he was singing for the benefit of his Ugandan fans.

“Redemption is a song I got inspired to sing about, after what I have been going through in my personal life. I am trying to show how life can be affected by simply giving a chance to our mind set to always think positively and keep the focus.”

At some point, after losing what we have been leaning on, as human beings, we are often tempted to think “it’s over” and once these words find a place in our mind, the spirit of positivity gets away. Challenges make life interesting and overcoming them is what makes life meaningful. Always believe and not forget that staying positive opens our mind to success.” Rogatien explained to Chano8

Shot and directed by Robbat Mass and Chris Weigers, the video begins with a scene showing Rogatien marching out of a hotel and he shortly drives away in his red BMW car. The following scene shows him on a roof top of an unfinished building where he introduces the song.

On top of the building, he seems to be in a rehearsal with friends who are seen  playing different musical instruments. The other interesting thing is a scene of a pretty girl holding an Apple Mac Book computer as she gets lost into the melodies the guy is playing on the guitar.

In other scenes,  Rogatien is seen in a hooded jumper pulling some gentle strokes. The video director played with motion effects as he kept the shots in action. The concluding scene show him driving back to his house. Generally it is a feel good song with a relaxed entertaining video which carries an inspirational message.

Below is a collection of behind the scenes pictues of Rogatien Milord’s ‘Redemption’ music vide0. 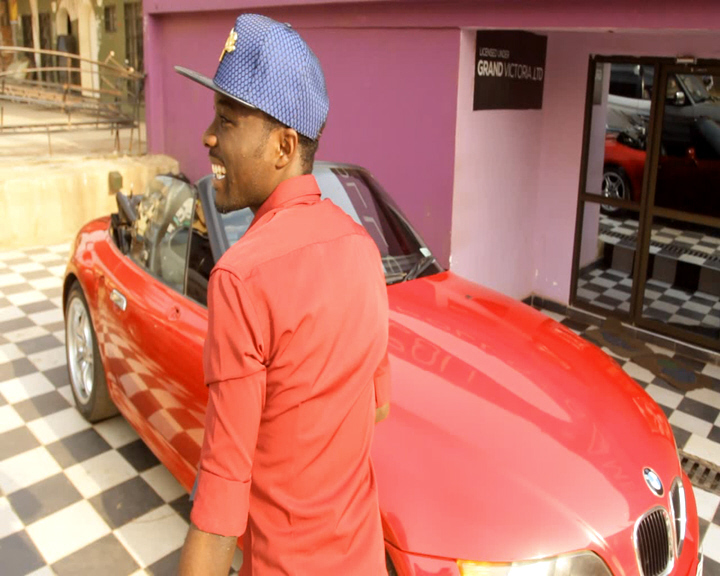 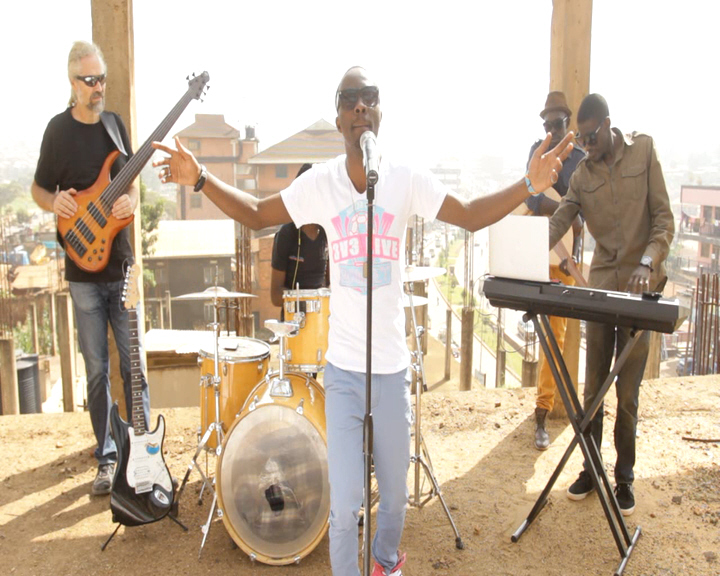 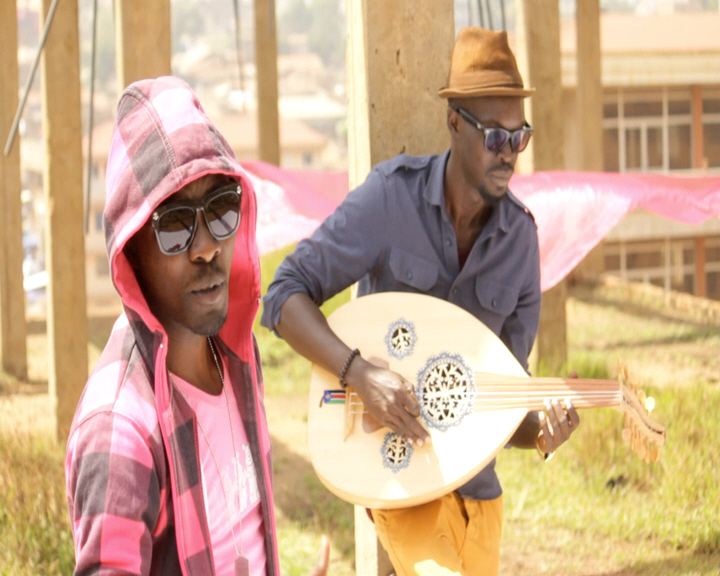 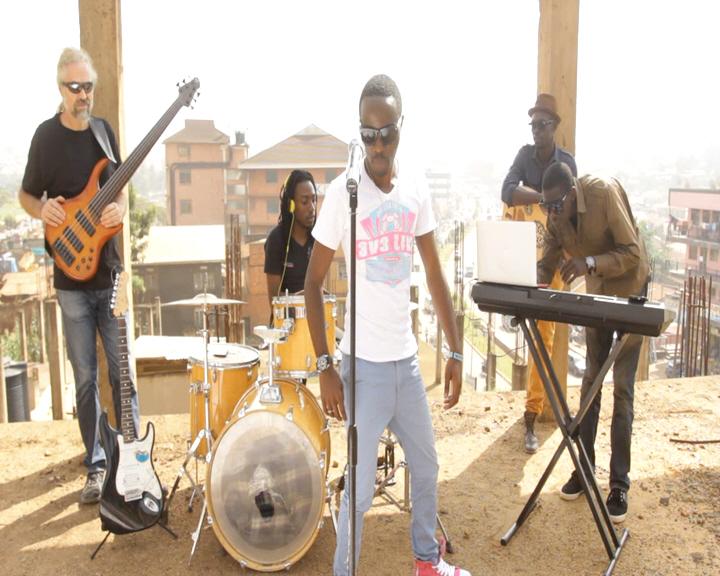 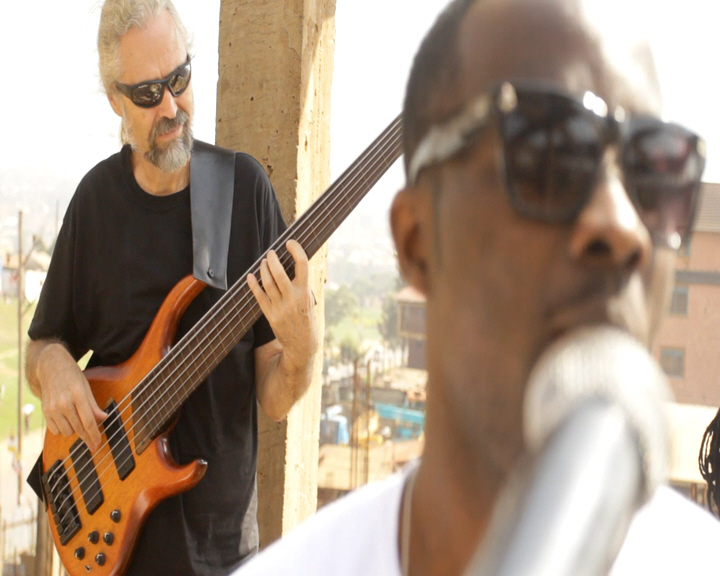 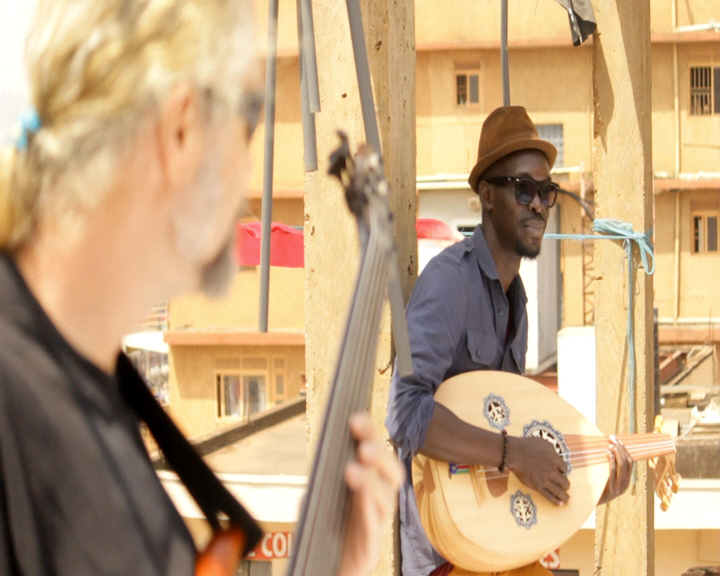 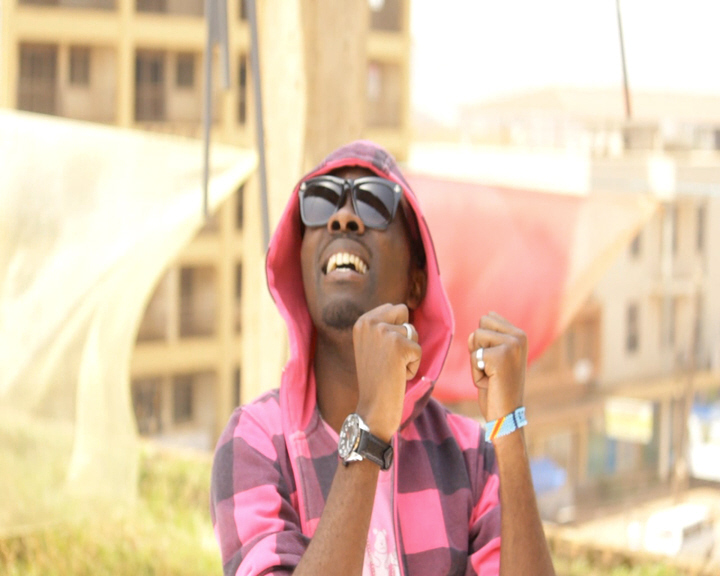 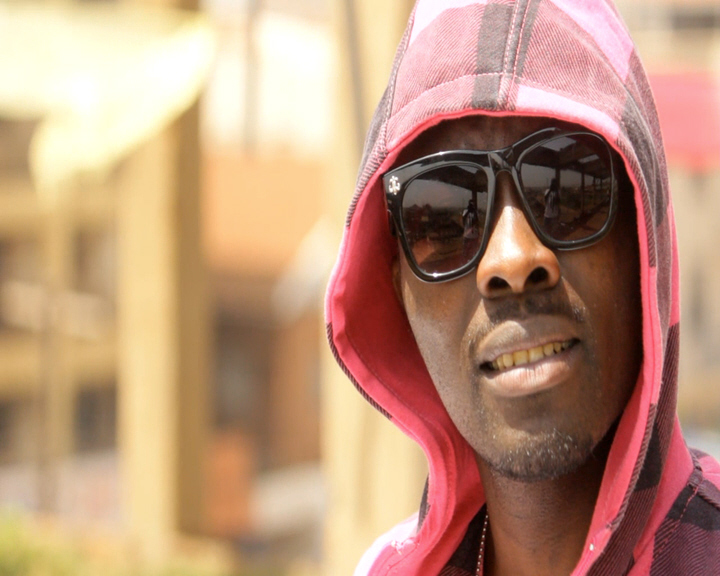 You can watch the video from the link below.