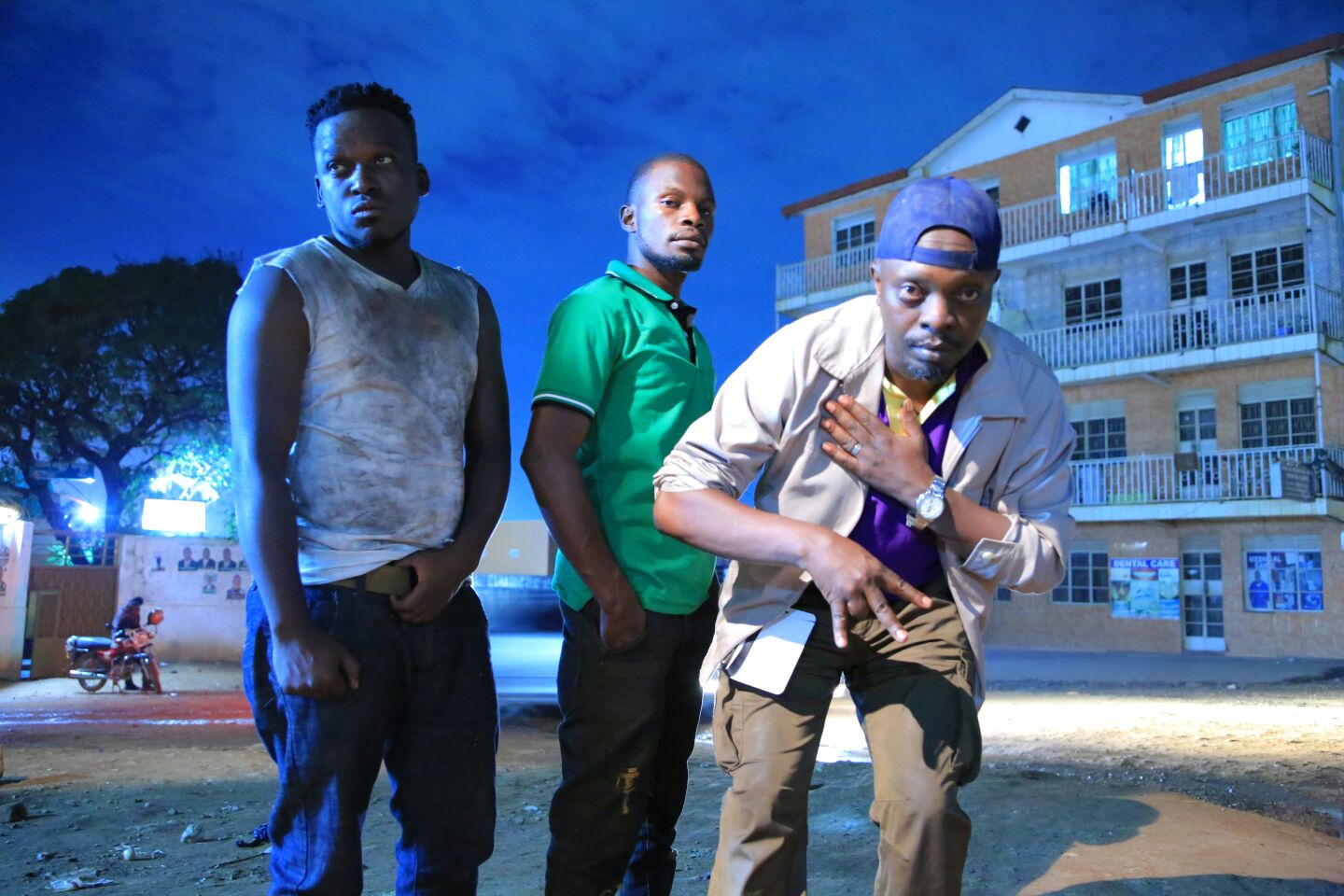 “An intense anticipation itself transforms possibility into reality; our desires being often but precursors of the things which we are capable of performing”, said Joseph Addison an English author and writer.

Laid on a hard concrete story line, the movie talks about a rich family doing all it can to secure a better future for the only son “Davis”, giving him a feel of life on the other side of the road, which is composed of Hustle, Sweat and lessons. 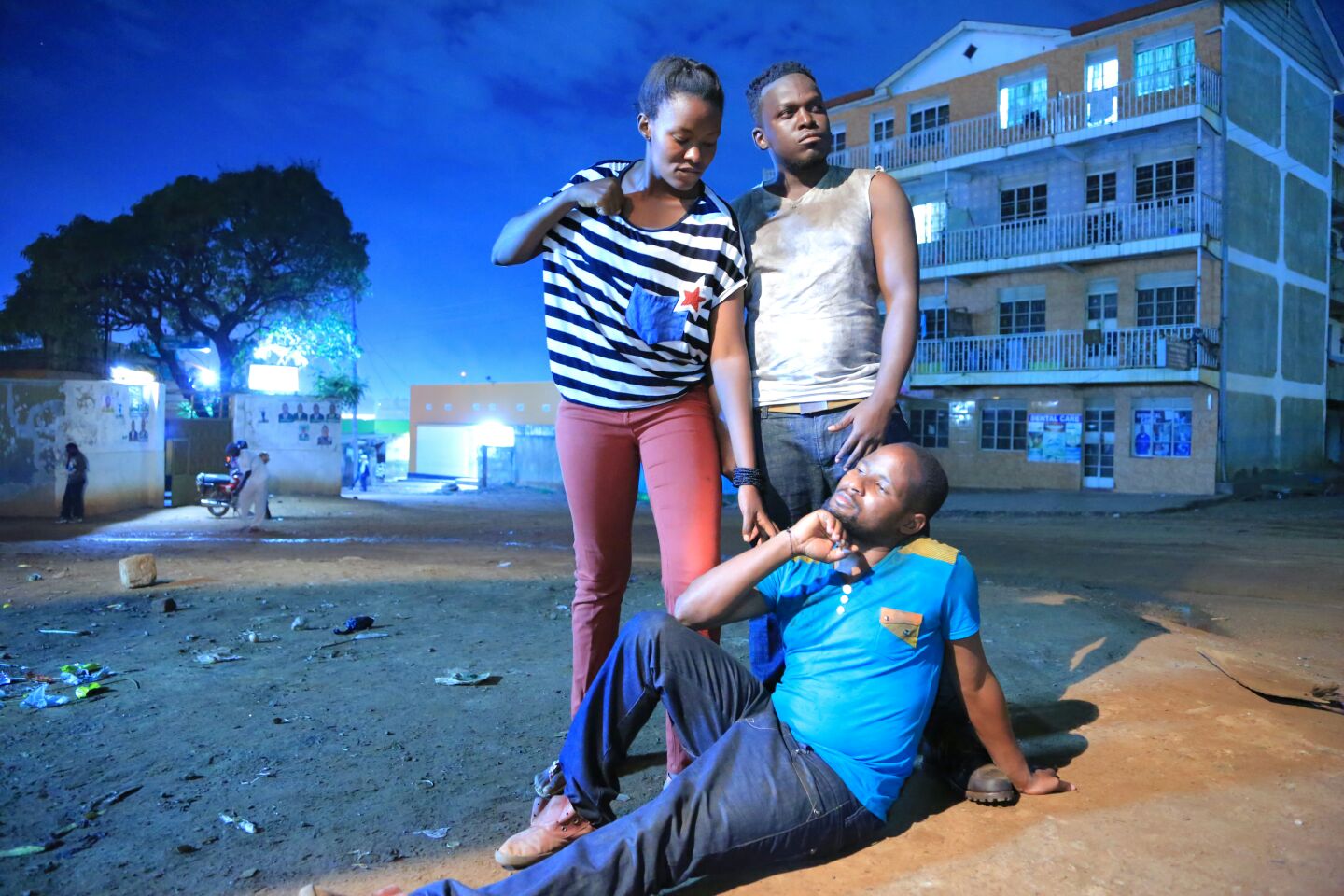 The movie is coming to your screens this month

The difference between the Rich and the poor has created a margin in the world that has eventually led to controversies and torn up the two groups into a rather separate environment. The movie with calm force and efforts brings these aspects to life, it throws exclusively more light on the power of this margin created.

Proceedings of the Only Son Movie Premiere will be directed to EDYAC, a Non Profitable Organization that aims at Transforming the disadvantage youth, and children living with disabilities to realize their full potential to sustain purpose driven dignified inter-reliant living.