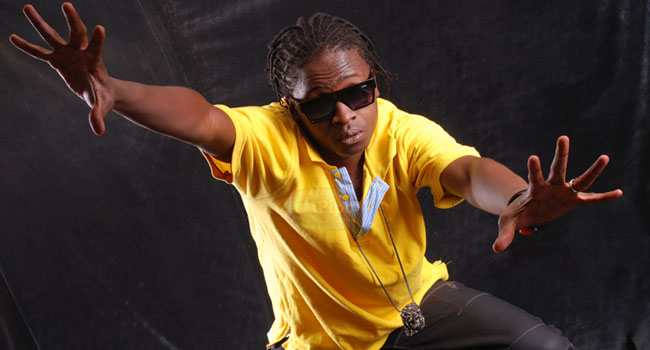 When it was announced in the wee hours that Jose Chameleone‘s brother Ak47 had passed on after he slid in the toilets of Dejavu pub and never recovered from the fall, the Uganda entertainment industry was left shattered.

Several artistes like his brothers Jose Chameleone and Pallaso, Lillian Mbabazi, Eddy Kenzo and Bebe Cool have sent their condolences to the fallen star. 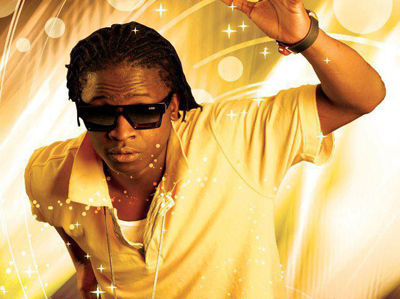 Gagamel singer Bebe Cool who is currently on a western tour couldn’t believe the news and was prompted to say, ‘This is the worst news ever to happen.I have just been told by Leon island manager that our young brother A.K 47 has died.RIP’

His blood brothers Jose Chameleone and Pallaso were still in shock, their youngest brother has gone too soon. Pallaso looked back at the moments they shared and how well they each other,

‘Dear heavenly God my heart is falling apart .. My world is crumbled !! I just lost my best friend, my brother, my refuge , the one person that knows every thing about me and I could swear I know everything about him.. We together both raised each other.. The world has lost one of the greatest Angels to ever live.. My young brother Emmanuel Mayanja to manys favorite as Ak 47 is dead!! Go d please wake me up the pain is too song!’ he said.

Leone Island president and oldest brother Jose Chameleone was at a loss of words as he said,

‘Death has robbed us off Emmanuel Mayanja also known as AK 47. To all our friends May God Give us All strength to stand in such a trying time. My Brother you have Gone too soon. RIP’