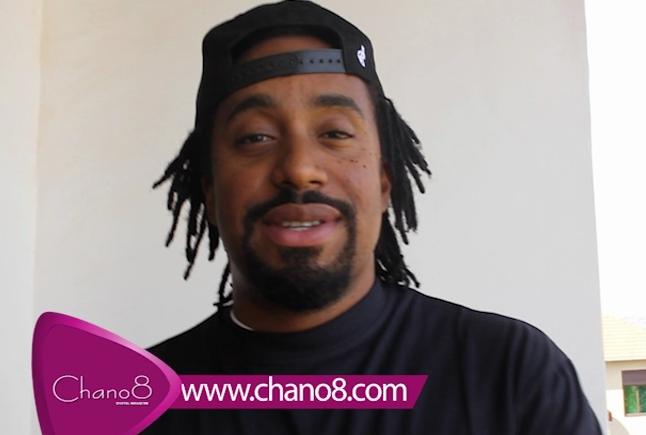 Ugandan hip hop star Navio has opened out about his mother’s condition who was recently stabbed by thugs in her house.

In a statement he released online, the Kigozi star first thanked his fans, family and friends for the support and apologized for the silence during the time.

He then went to narrate the facts of what truly happened, ‘Men entered my Mother’s house. My mother and cousin suffered hand related wounds only.’
‘Nothing was taken as they fought back and managed to make enough noise for the intruders to retreat and flee.’ 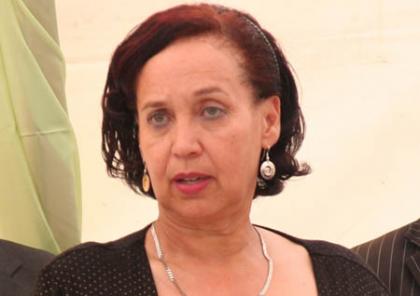 Navio said we can all learn from the bravery they have shown and am proud to call her my mother.

The Klear Kut rapper went to quash the false reports saying, ‘Anything else you have heard about the situation is false. Every picture you have seen is pulled off random crime scenes on the Internet.’

Navio concluded by saying his mother Maggie Kigozi is currently stable and has been discharged from hospital.