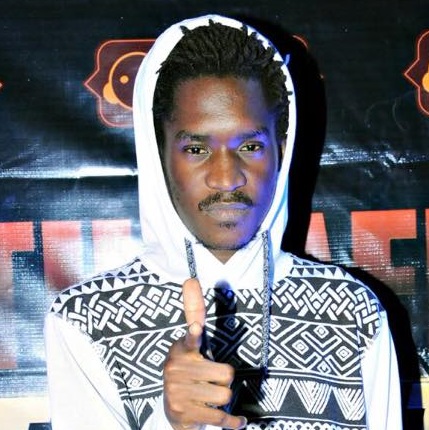 Dancehall artiste A Pass who is commonly known for his amazing Wuuyo track has come out and shared his perspective about the music awards.

In a statement released, the Tuli Kubigere star said,

‘I feel that Africans should create there own Awards and involve as many Africans as possible because there are many countries in Africa but most of these awards held in Africa are dominated by “Nigerians” Ghanaians and South Africans.’

It’s not like he has beef for them, but thinks they have raised the bar when it comes to music videos, songs and nice beats. They also put politics in music play on MTV and Channel O and yet these are the major players in the African entertainment industry he said. 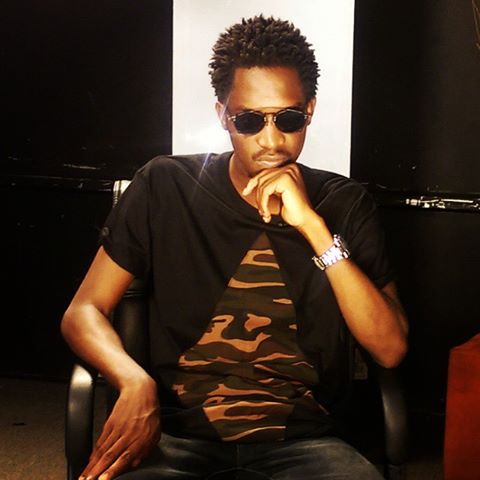 Switching his focus to the BET awards, the singer said,

‘I was so happy that Eddy received a B.E.T Award but was disappointed by the way it was handed over to him and the place ‪#‎OnTheRedCarpet‬ But We Won and am glad Uganda is proud of you Eddy’

A Pass recently released his Twazikoze song, check it out here.