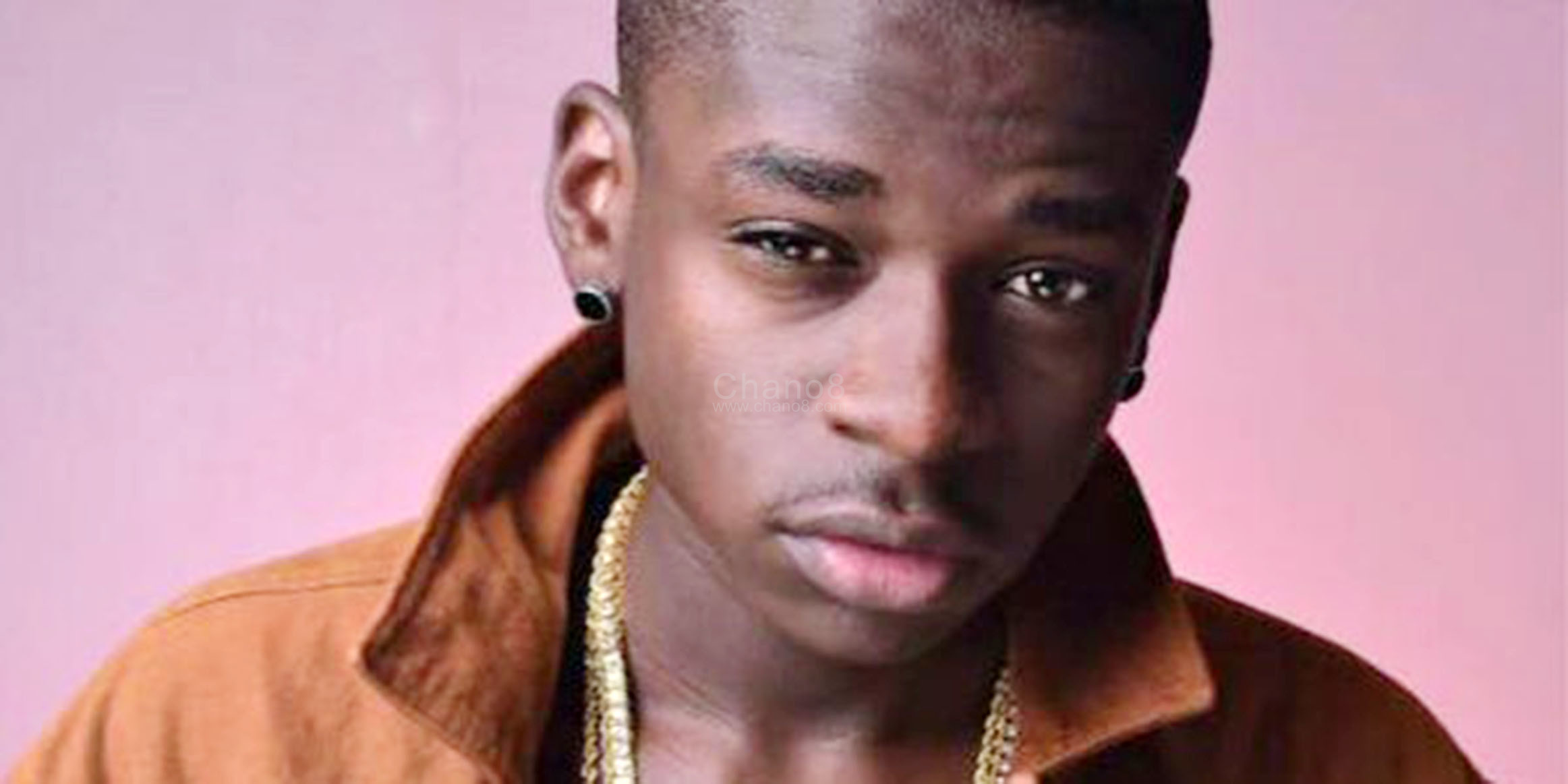 Mother’s Day happened on Sunday and we saw many celebrities posting about their mothers and the endless love they have for their parents.

However, some didn’t post about their moms but did about the mother’s of their children and among those was upcoming musician Grenade who surprised his fans with a photo of his baby.

The 19-year old musician posted a picture himself carrying a child with an unfamiliar lady standing beside them. At first we thought she was his sister but we later found out that the child he was carrying is actually his and the mysterious lady is the mother.

We further learnt that, the lady is known as Doreen and that; they have been dating for over three years with their child being 7 to 8 months old. 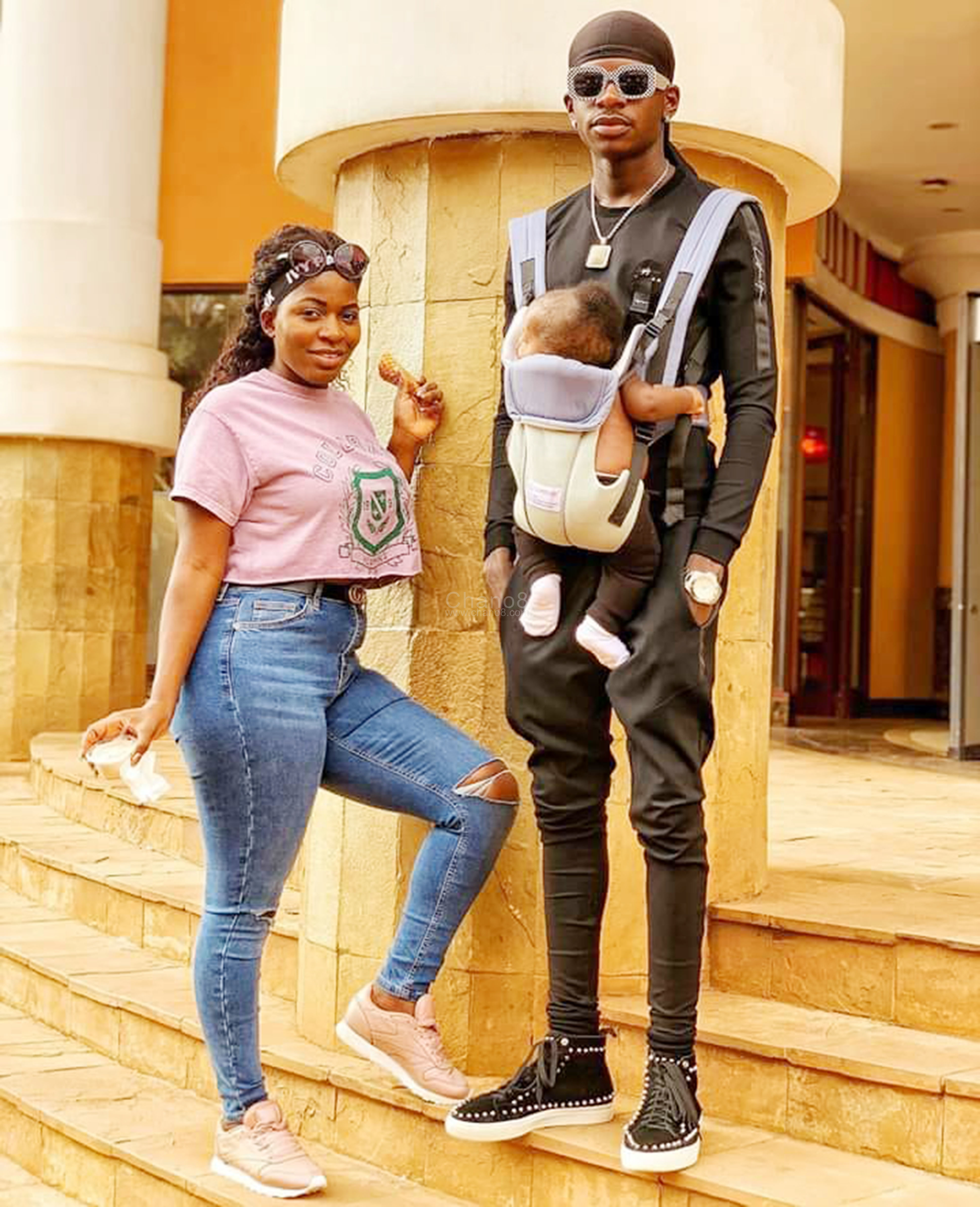 Grenade poses for photo with his family. He shared the photo to celebrate mothers day on Sunday.

Grenade born Deus Ndugwa is currently signed to Team No Sleep. He is also said to have earlier dated socialite Sheilah Gashumba before he was ditched for fellow musician Fik Fameica.

The talented young star was first signed under Gifted Music Group and was inspired by Nigeria’s icon singer WizKid.