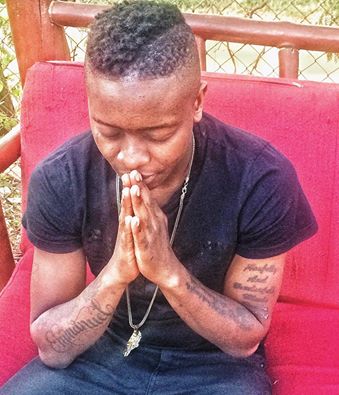 The vigil of Jose Chameleone‘s brother AK47 has been pushed forward from 2 to later in the evening. According to radio presenter and actor Ashraf Ssemwogerere,

‘The body will arrive at night and vigil will go on the entire night before it will be transported to church tomorrow.’

Many fans and mourners have already set up camp at the National theatre as they wait for the body of the fallen son/brother/singer AK47 and also lend a supporting hand to the family.

Our snoops have confirmed that the goodlyfe crew and Samira have arrived at the National theatre looking devastated. It’s a really sad day for the Ugandan music industry. 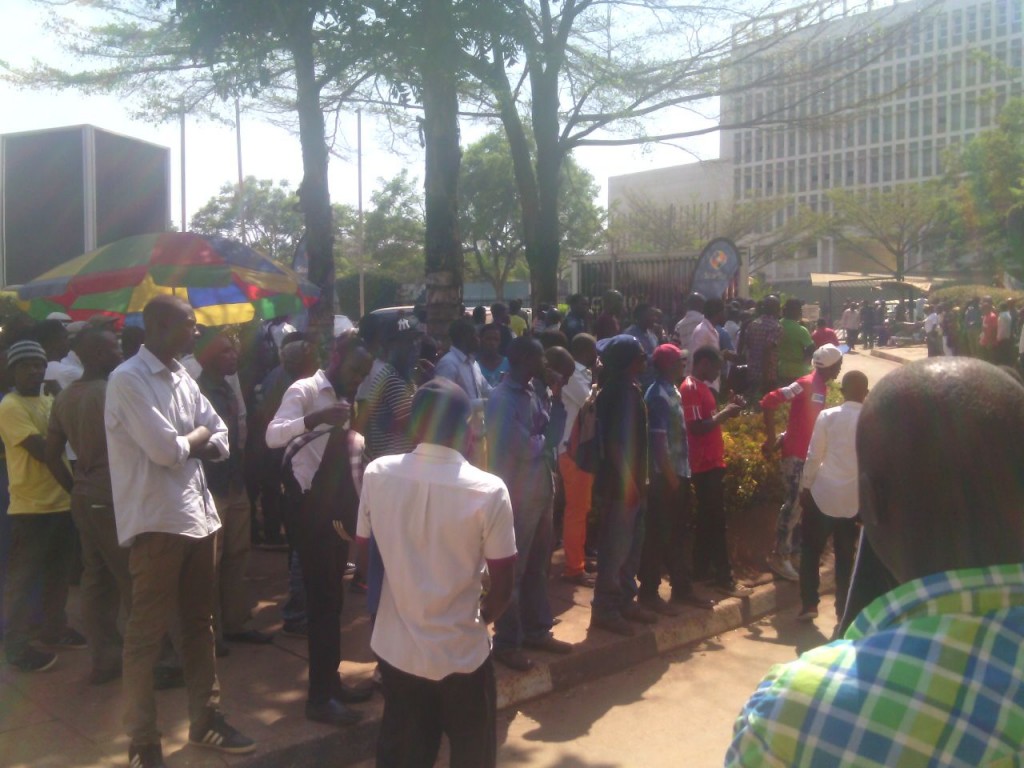 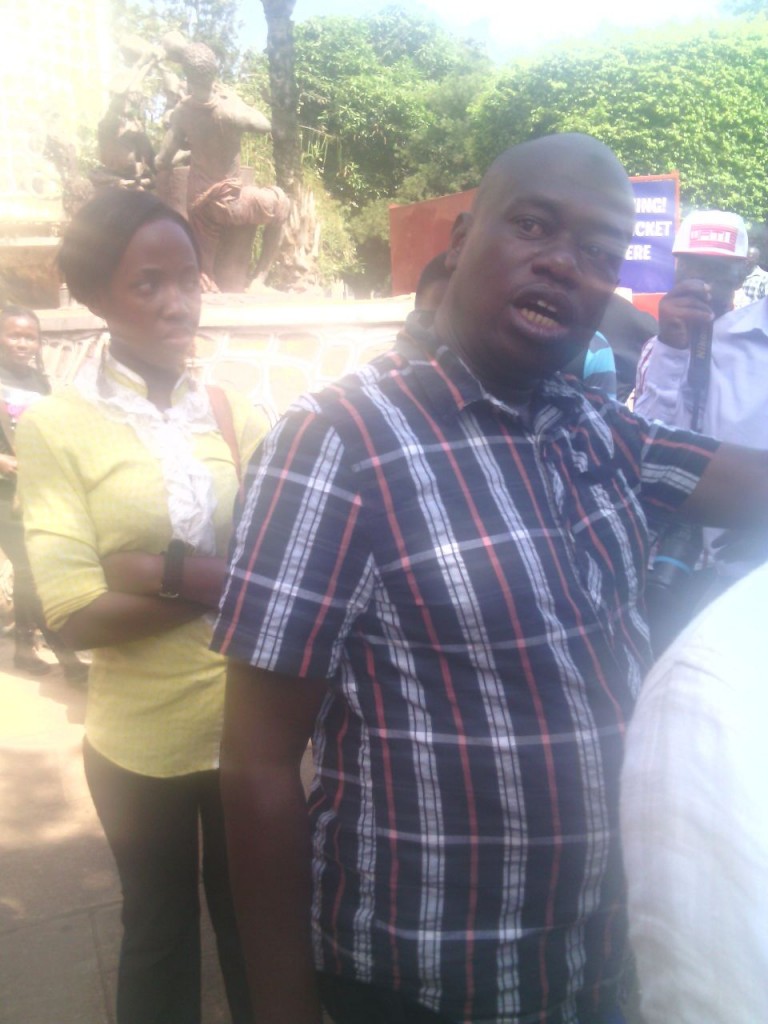 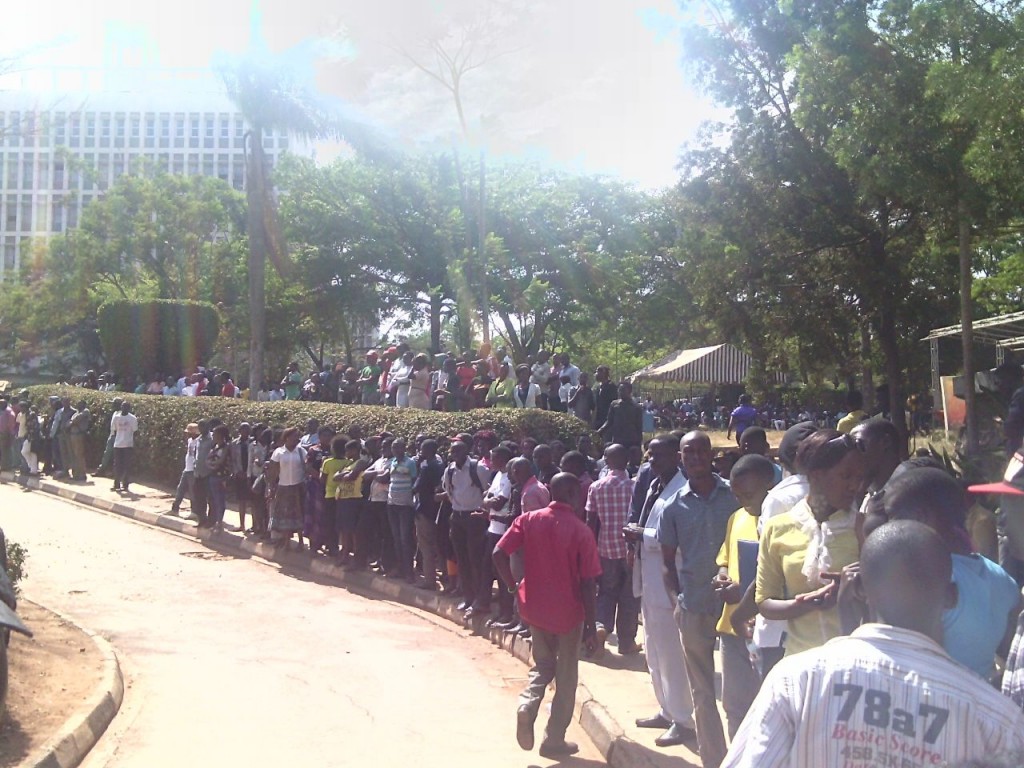 Plenty of people have turned up to pay their last respects.