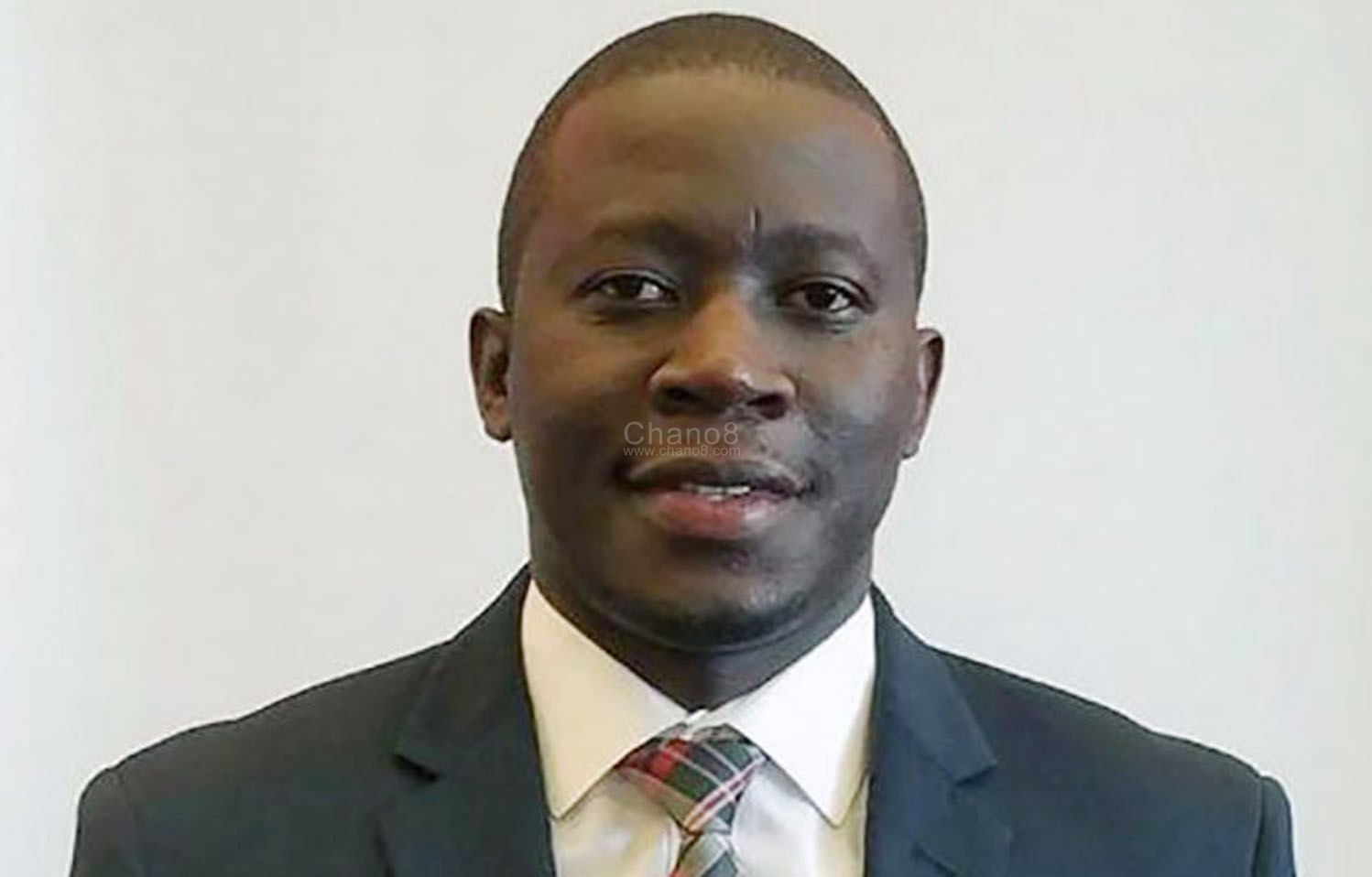 A US Court Judge has thrown out a preliminary injunction that Dr Daniel Kawuma had brought against current Ugandans in North America Association (UNAA) President Monday Atigo, his executives and other UNAA leaders.

In his ruling, Presiding Judge Hon. Edward P Leibeinsperger ruled that the plaintiff Dr. Kawuma failed to show possible merits for the success of his suit and that Dr Kawuma didn’t have a right to bring the lawsuit.

On a live appearance on Diaspora TV on Wednesday, June 13th, Mr. Atigo urged the Ugandan community in North America to stand up for the future of UNAA instead of insisting on personal quarrels and promised to work with members to make the organization’s Constitution much easier to interpret. 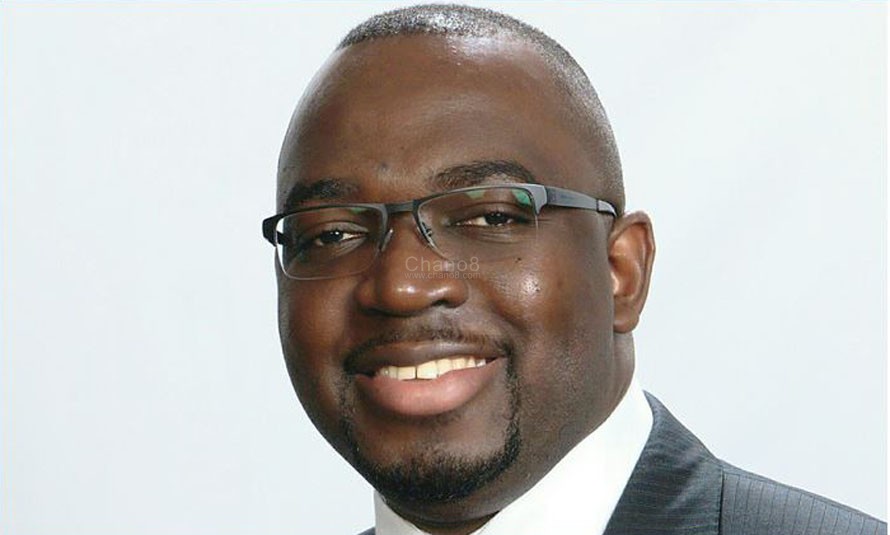 This development is important for the plans that are underway for the 30th Anniversary UNAA Convention this August in Seattle, Washington. Now members can rest assured that there is only one UNAA president that is sanctioned by United States law and organization facilities can all fall under one leadership.

Kawuma, who contested for the presidency of UNNA and lost to Atigo, contested the result citing foul play. According to reports from US, Kawuma’s election was conducted exclusively online, while Atigo was voted by both members who were present at the convention and online.

UNAA is the largest association of Ugandans in the Diaspora started 29 years ago to unite the now estimated 150,000 Ugandans in both Canada and the US, who, it is estimated, contributes about half of the $1b (sh3.65 trillion) remitted to Uganda by Ugandans living in the Diaspora annually.