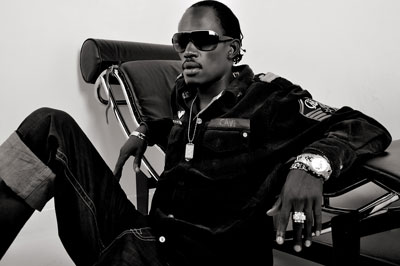 Vampino real names Elvis Kirya has been around the music industry for some time now having started his career alongside his good friend Benon Mugumbya in a dynamic duo Benon and Vampos but when the latter opted to fully concentrate on music production, the group disbanded and  Vampino decided to do his thing as a solo artiste. 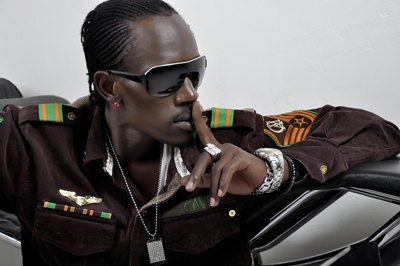 The dancehall artiste has had quite a tremendous journey in music with tracks like Love to dance, kwekunyakunya, tell daddy along with the Goodlyf, mikonkome and Kyakala dance among others. He’s yet back again with “Dance with me” in which he features Rwandese Titie (OMV), who is also signed to his Kiwuundo affiliation entertainment group.

Vampino said the song has verses in English, Swahili and Luganda and that it’s meant for lovers planning to last till death do them apart. He also added that he needed to have a new fill in his music which led him to work with Titie on this masterpiece that was produced by Davydenko, a Rwandese producer and mixed and mastered at Buzz studios by Capital Ken.

Vampino also has another track called “Byemere” with a Rwandese artiste called Knowles and it was done way back in 2009.