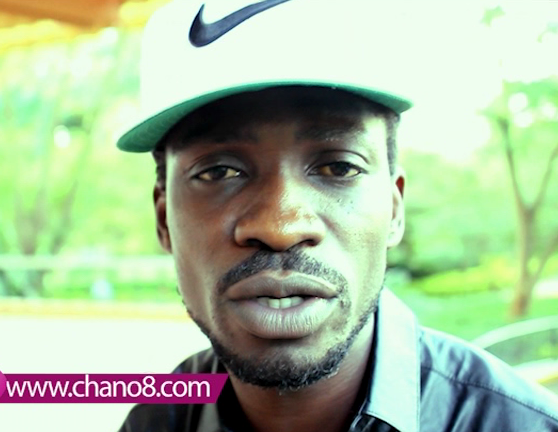 With the Muzata wrangles still ongoing, we recently caught with Bobi Wine who was left shocked by how disrespectful the Sheikh was not only to the Baganda but to Christians as well.

In an exclusive interview with Chano8 the Ghetto president expressed his disappointment in the man he held so highly, 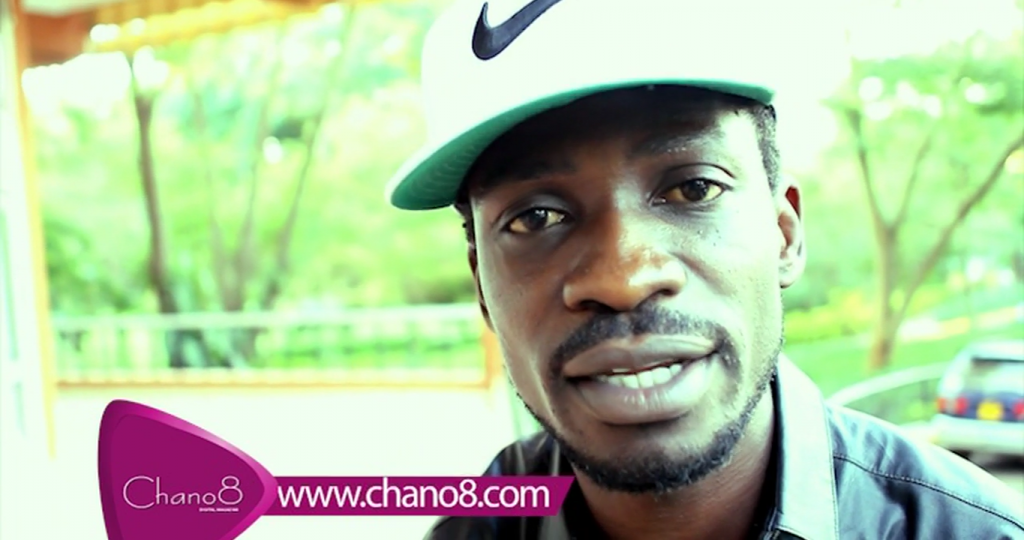 Bobi Wine lost all the respect he had for Muzata

Sheikh Muzata has still refused to apologize to the Baganda and Christians saying he was sober when he said what he said, so they shouldn’t expect an apology from him.

Have a look at the video interview below to find out more.