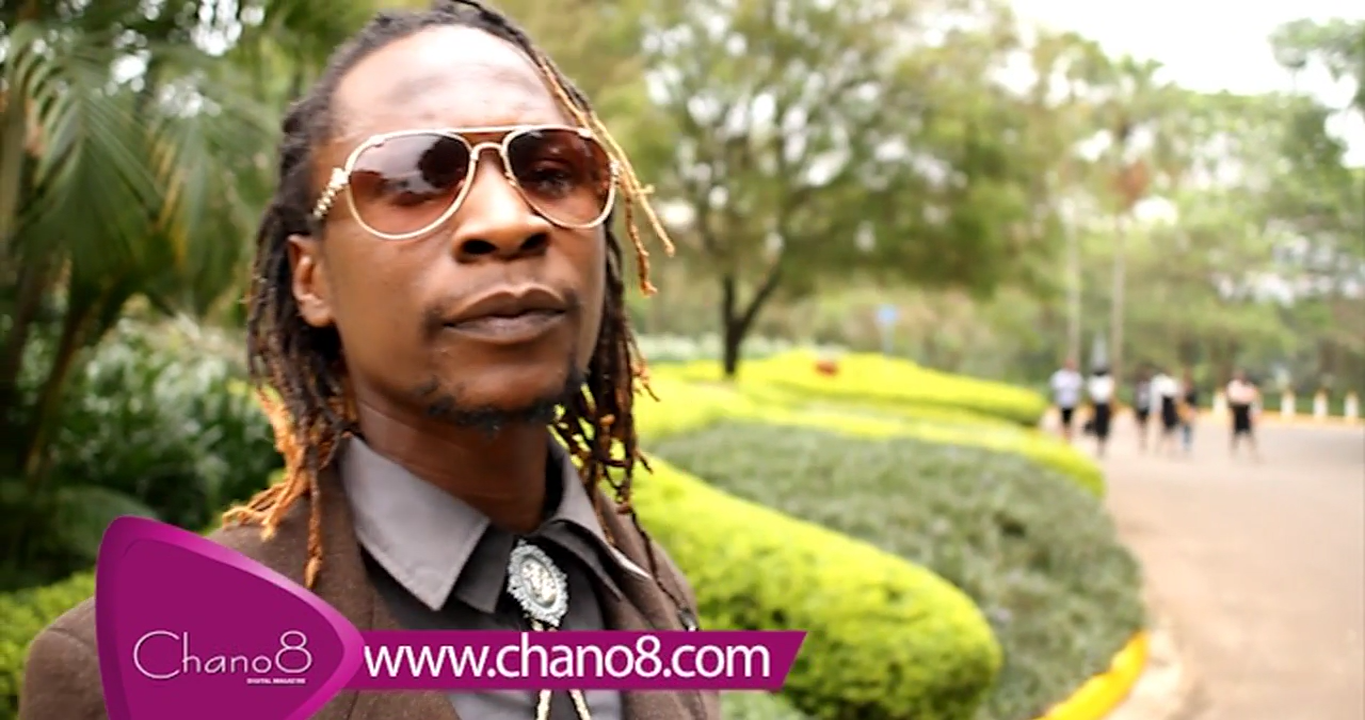 We recently caught up with Coco Finger an artiste who is putting his own spin on dance hall music in Uganda. In an exclusive interview with Chano8 the singer revealed to us that dancehall is on the rise in Uganda and if that wasn’t enough, he also talked about the inspiration for his Ekifananyi song, 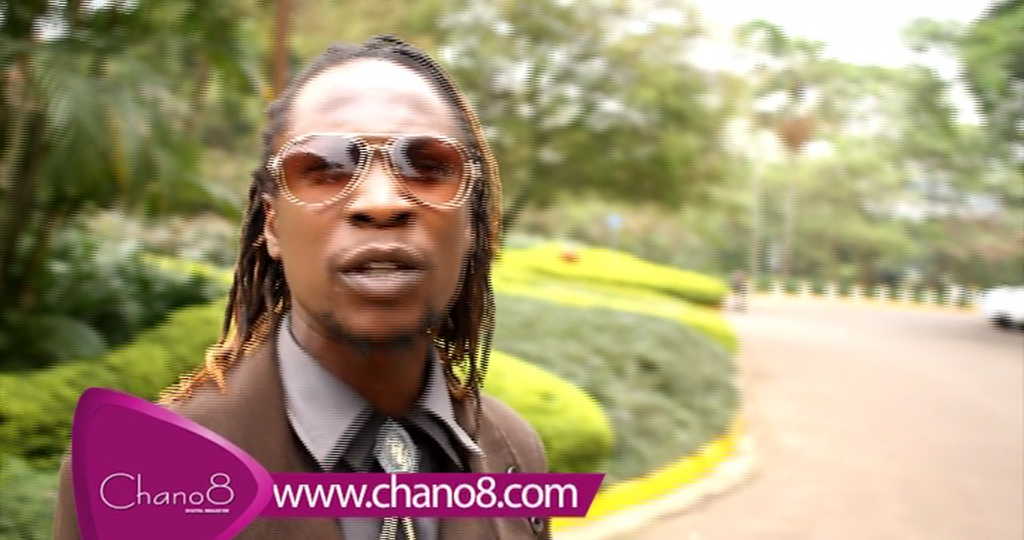 Coco Finger is passionate about his humble beginnings.

‘It’s because of the nude pics people are realizing these days on social media,’ he said.

He also went on to say that people shouldn’t disrespect women, ‘If your woman sent you a sexy picture keep it for yourself instead of leaking it to the public.’

It’s sad that the singer recently lost his father. When we reached out to the singer last week, he said his dad had suffered a stroke in the past and had been in poor health condition ever since.