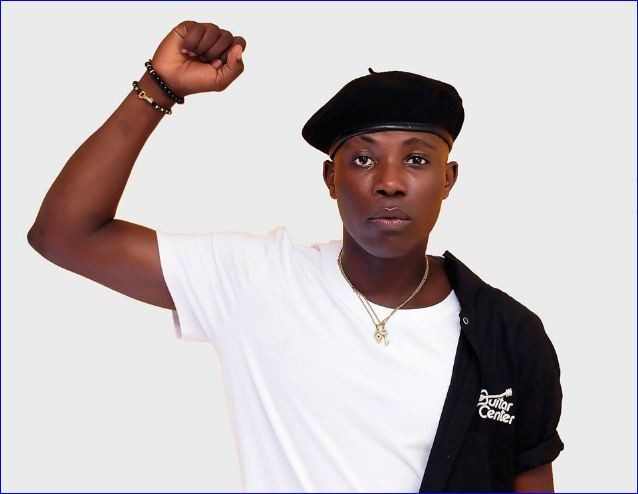 Rapper Lil Pazo and Spark TV’s ‘Live Wire’ show host Zahara Totto are rocked in a big beef. The singer  is spitting fire claiming that Totto has tarnished the image of several musicians with false information coupled with false allegation in the name of promoting her TV show.

Pazo took time and recorded a video of himself and since then, the one minute clip is making rounds all over social media. In the same video, the singer spills the presenter’s dirty secrets before he alleges that the two live in the same neighborhood he refused to mention.

Lil Pazo went on to add  that Zahara Totto is always sending insults to those that consume  mayirungi Luganda for Khat yet she actively consumes it as well.

The ‘Genda Ogule Omotoka’ singer made these statements asserting that he wants to expose the vocal and talkative presenter so that she can stop spreading false information about local artistes.

“Zahara Totto a white man caught you red handed while stealing his wallet. We know. Zahara Totto you chew mayirungi but you condemn it daily. Let us also tell your secrets to people so you can know how it feels. You are bum-less anf your boos are fallen to an axtent that no man can admire you” Angry Lil Pazo said in the video