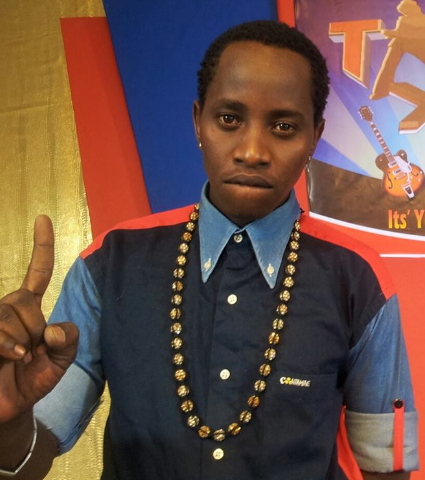 NTV host MC Kats recently opened up about why he proposed to Fille on live National TV.

In an exclusive interview with Chano8, Mc Kats said that Fille didn’t know that he was about to pop the question, in fact, it was only one of his friends who knew about it.

He further goes to say with ‘what was going in the media, it was the best way to tell the whole world that whatever you are saying, you can take it back now, this my wife to be, so have some respect.’

Prior to the marriage proposal, rumors circulated that Mc Kats and Fille had broken up. His proposal to her was definitely a slap in the face to those who falsified information.