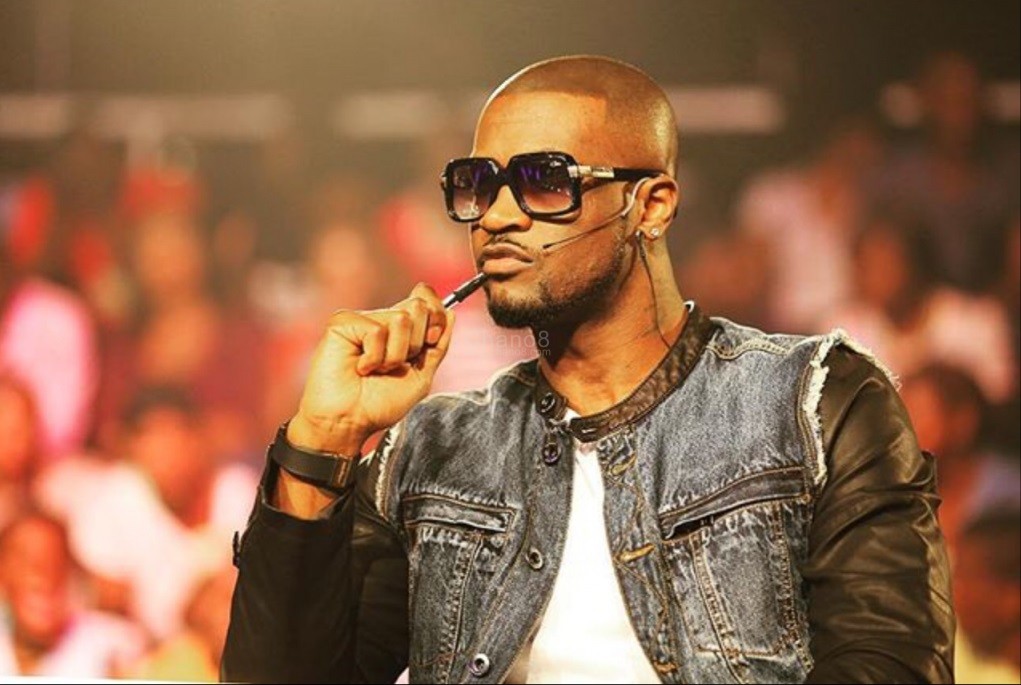 Before Radio’s untimely death ,Radio and Weasel had made friends with lots of international artistes like Wiz Kid, PJ Powers, Snoop Lion to mention but a few but we did not know that they were also friends with the now-split Nigerian duo P Square that consisted of identical twins Peter and Paul Okoye.

This was proven by a video that was shared on Radio and Weasel’s Facebook  page that shows Peter Okoye now called Mr P singing to ‘Nakudata’ which was a song that built big mileage for Radio and Weasel in the year 2007.

Mr P was performing at a show in one of the clubs in USA when he observed a special moment for the fallen singer. In the 37 second video that is already trending, Mr P is seen throwing the revellers who gathered in the club to watch his performance into frenzy as he sang to the lyrics of ‘Nakudata’. Fans are seen cheering him on as well as screaming so loud.

Meanwhile, up to know Radio and Weasel fans and the country at large are still hurting following the untimely death that singer and top vocalist Mowzey Radio real names Moses Nakintije Ssekibogo met on Thursday the 1st of February 2018 following the alleged bar brawl in which he sustained nasty head injuries there by getting admitted at Case Clinic, Kampala where he died from.

Just like how 2 Pac and Bob Marley’s songs have still lived after their deaths, Mowzey Radio’s song will also live for generations with the biggest advantage being the presence of his fellow Goodlyfe member Weasel who promised to push the brand to greater heights despite Radio’s death