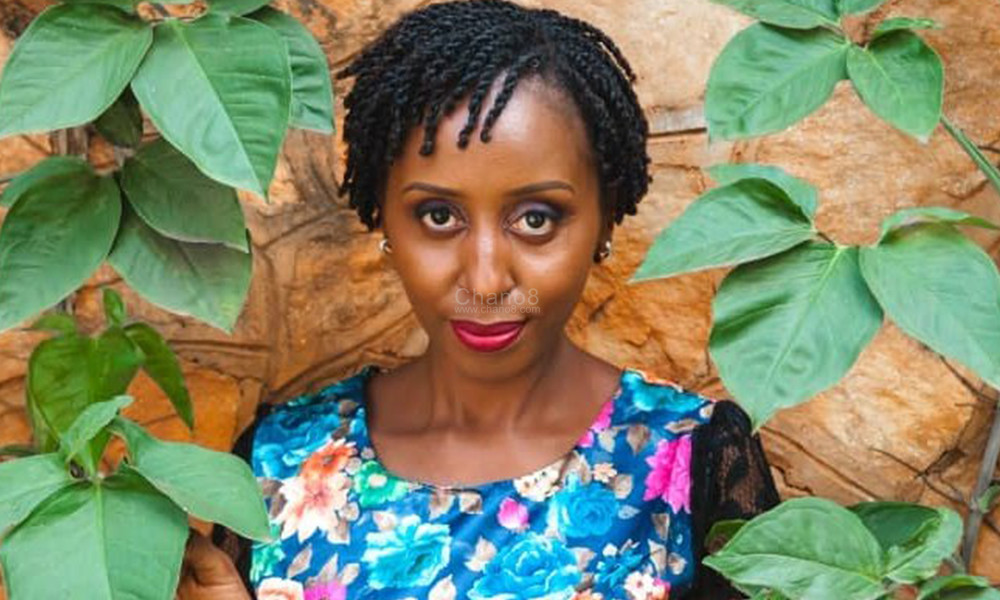 Although she did not give a clear reason for leaving NTV after seven years, as well as not mentioning her next move. We can confirm that news anchor Rachael Arinaitwe Mwiine is no longer staff at the Kampala Serena Hotel’s based TV station NTV

Through a social media post, Rachael surprised and shocked her fans when she disclosed that she was going to read her last bulletin on Thursday the 25th of October. Yes, she did like promised but towards the end of her very last bulletin, she got so emotional and just like how many people always do when emotions overwhelm them, she broke down in tears of joy.

This was after NTV’s news producer miss Linda Kibombo and Ms Ayam Patra the digital specialist handed her a bouquet of flowers as a token of appreciation.

“Thank you so much for allowing me into your homes and into your hearts. It’s been an incredible journey and I sign out on a good note obviously so thank you NTV and the viewers of NTV for having me as your news anchor. I don’t take it for granted and until we meet again, God Bless” were the words Rachael said after receiving the bouquet

Although the rumours are rife that from NTV, Rachael will join the Kamwokya based NBS TV where of late many NTV workers have been heading to, Rachael is currently working at Andela Uganda which is a company that provides other companies with access to the top 1% of tech talent across the African continent.