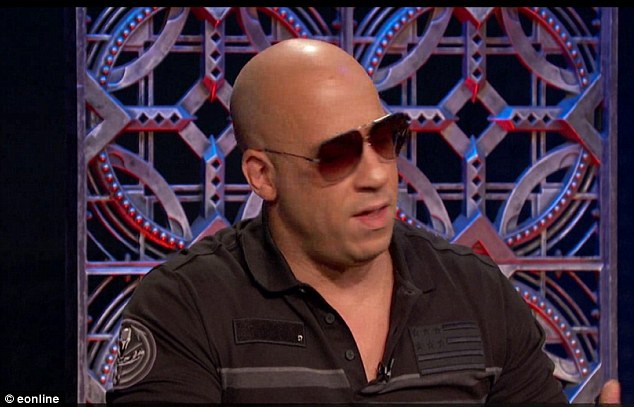 Fast and Furious stars have opened up about the death of Paul Walker and how they dealt with it, during a live panel event to unveil the latest film Furious 7’s trailer, held at Universal Studios in Hollywood on Sunday. 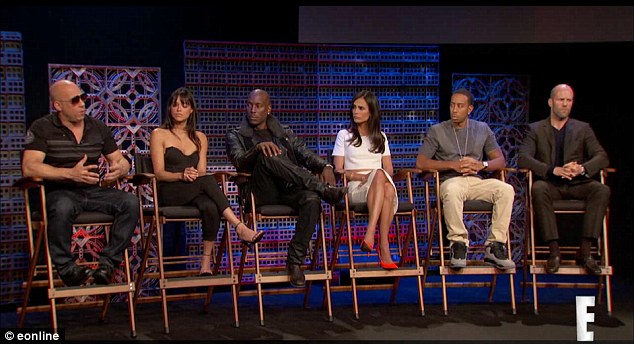 The Fast and Furious cast

The event was hosted by Terrence Jenkins and Maria Menounos. During the event, Vin Diesel tearfully said: ‘When you watch our movie, all the differences of skin tone and language go out of the window. All you see is family.

‘It’s touching because we lost such a special person, a special angel. That was the beginning of that, and allowed for us to have this multicultural brotherhood and family.’
Paul Walker passed away while filming was already underway, his parts were finished by his brothers Caleb and Cody stepped who into his shoes to complete the final scenes. 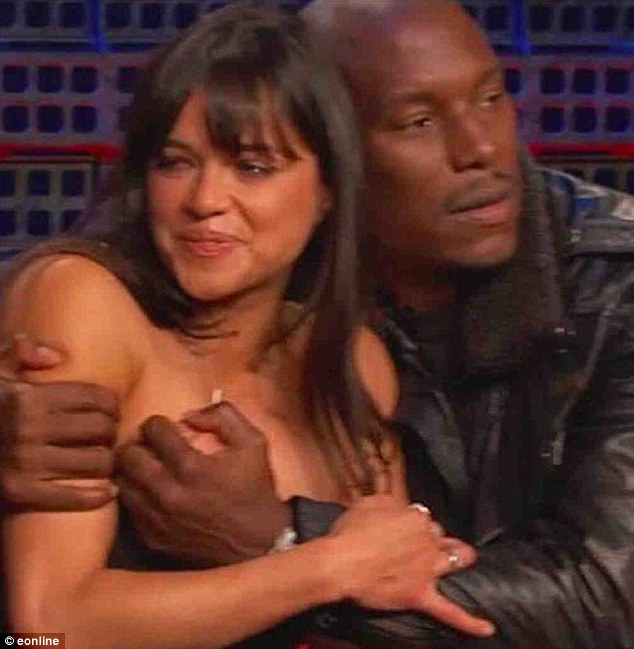 It was hard to continue filming with Paul Walker, Tyrese said: ‘Even when that moment happened, of us losing our family and Paul, we all have our own immediate circle of family and friends and loved ones, but they didn’t know Paul the way we knew Paul.
‘I was at Vin’s house, I did everything I could possibly do, you know, Jordana  was out of town a lot…

‘We did whatever we had to do as a family to, like, rebuild each other and have the conversation that only we could have, to help us to get through that very rough patch.’