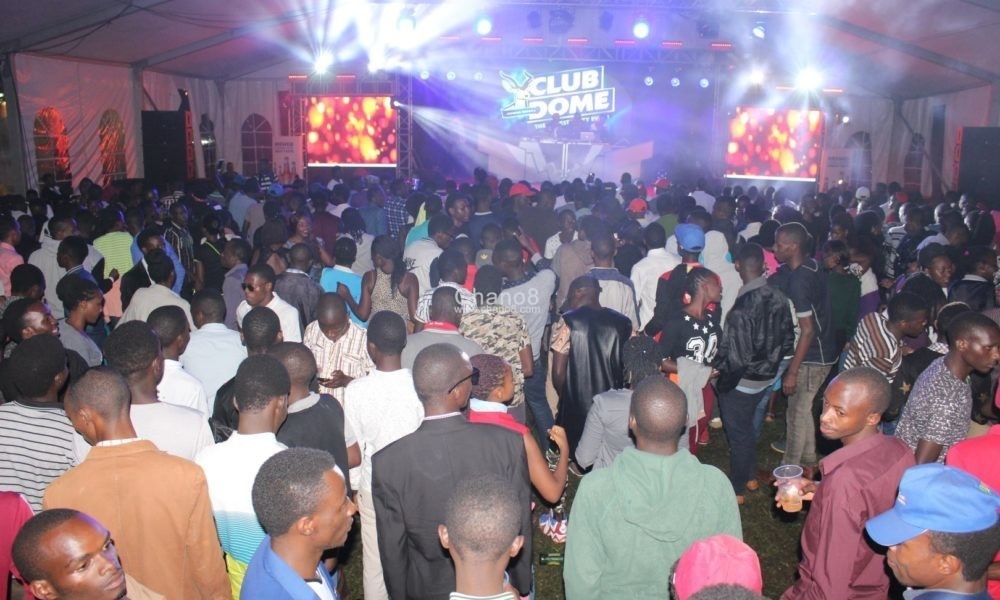 Over unclear reasons, the Club Dome event took a year’s break after the last edition that took place in Mbarara town at Mbarara University Inn on Friday the 10th of November 2017. From then, fans have been demanding in vain but their requests to have the event back were finally considered

The event is set for a mega come back this Friday the 9th of November at the Kampala Industrial Area based MTN HQ. The news was broken to public a few days ago and the fans are already preparing their dancing shoes ready to Party their Friday night in style

Following the announcement of the event’s mega come back, Club the organisers had not yet made the headliners known to the fans. It is now no longer about guessing who is slated to perform because come Friday, some of Kampala’s top artistes, MCs and Djs will light up the MTN HQ where Club Dome is set to return.

Vinka, Fik Fameica, MC Hypeman and Djs Dash and Xzyl have been confirmed for the event and the fear of missing out is already on 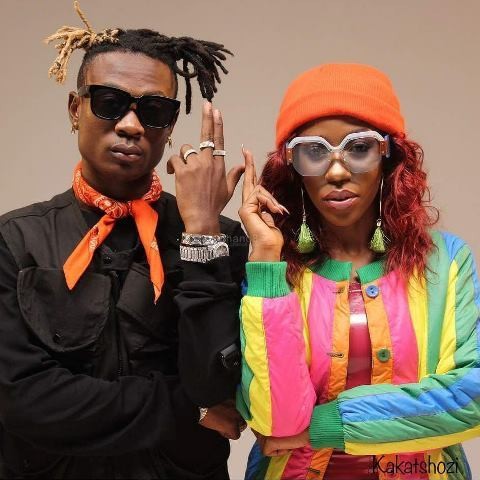 Vinka and Fik Fameica are confirmed for Club Dome’s return

Courtesy of Club Pilsener , ‘Club Dome’ before taking a break was an event which had taken over the entertainment scene. University students and other youths at large would throng the venues where it would head to in large numbers to be part of the experience it offers which is bringing top local entertainers closer to the fans at a fun night out.