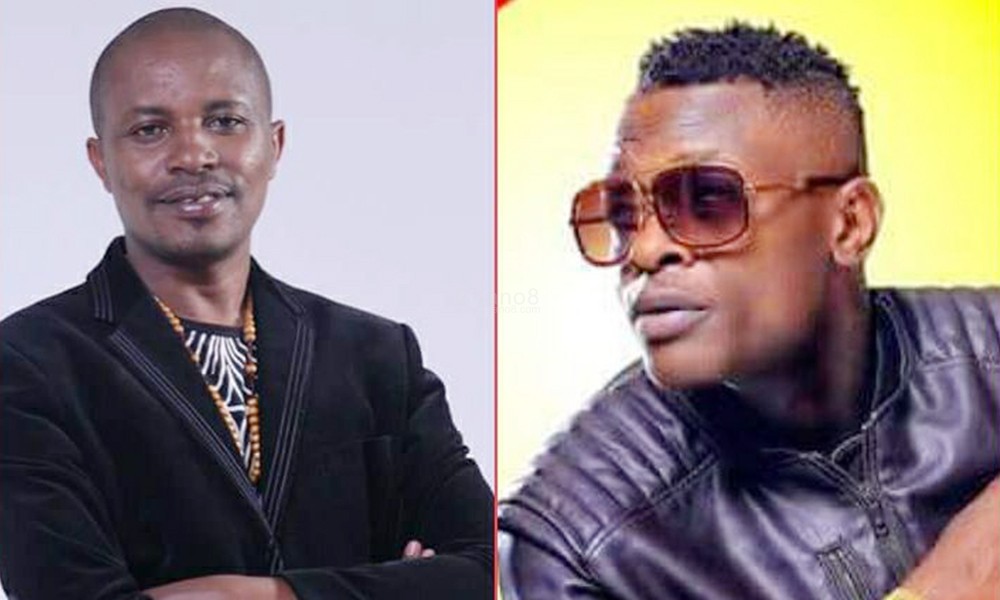 Following the altercation on Saturday between New Vision journalist Josephat Seguya and musician Jose Chameleone at Catherine Kusasira’s introduction in Luwero, the journalist has now decided to report the case at the police station, only awaiting the law to take its course.

Seguya contacted his lawyers on Saturday after they had the altercation with the veteran singer before he went on air and claimed that Chameleone actually beat him up, threatened to kill him or send his people to ‘deal with him’.

“I’ve already contacted my lawyers and we will just have to sort this out in the courts of law,” Seguya said.

In the video clip that emerged on Saturday, Chameleone was seen assuring Seguya although the sound was not clear on what he was telling him.

In a Facebook live chat yesterday, Chameleone said that he didn’t hurt Seguya in any way and that he didn’t threaten to hurt him either like he claims. The musician further said that Seguya is like his brother because he has been there in his musical journey although he goes a bit overboard in his claims and says; “It is always Seguya talking about me and my family. When my wife left it was him, he was also the one who said she wanted a divorce but with all that, he remains my brother.” Chameleone added.

You can watch the video clips here;